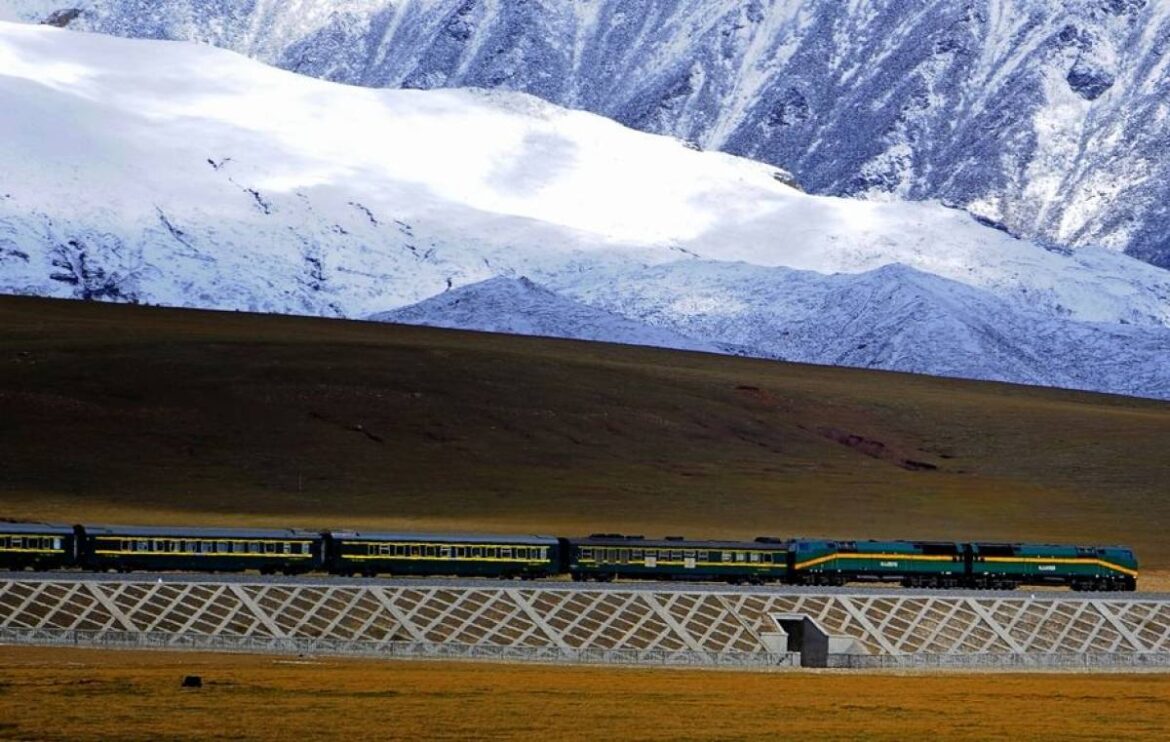 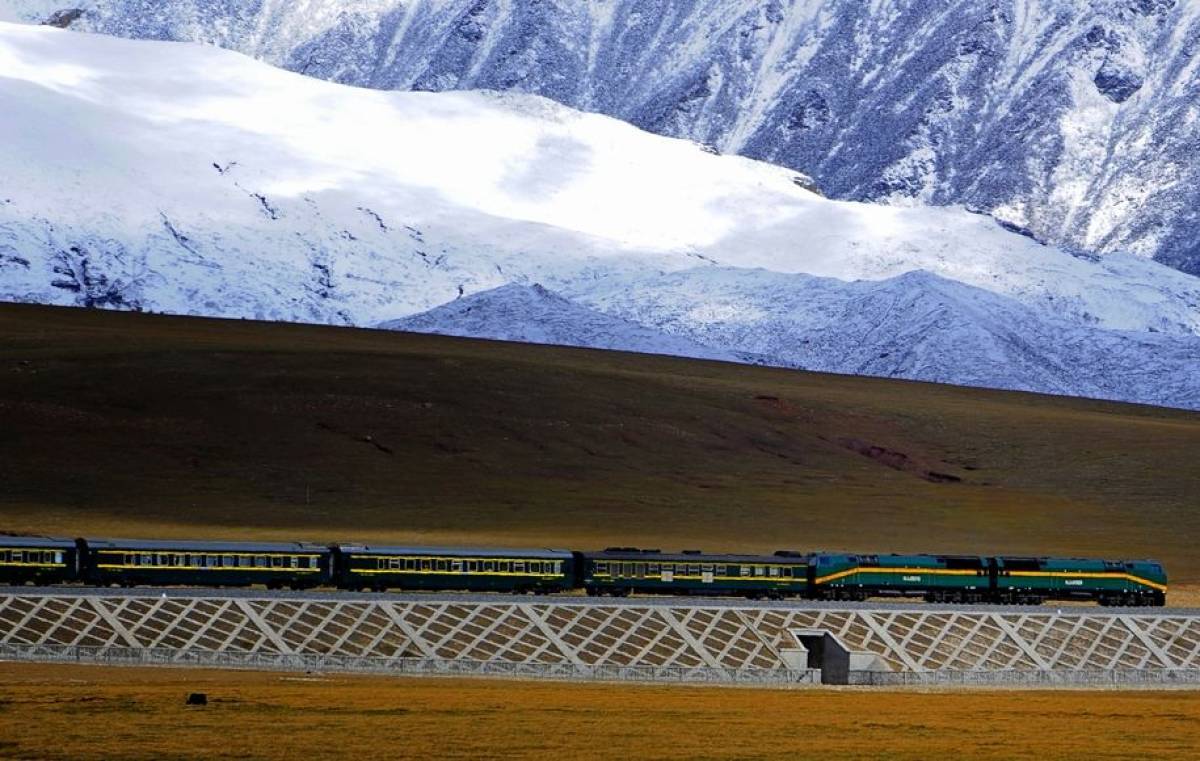 In a worrying development, China is set to begin the construction of the Sichuan-Tibet Railway line close to the border in Arunachal Pradesh, reports Times of India.

The proximity of the Sichuan-Tibet Railway to Arunachal gains significance as Beijing has time and again claimed sovereignty over the entire Indian state, calling it “South Tibet”. The claim has been rejected by New Delhi.

The railway line would come up between Linzhi in Tibet and Ya’an in southwest Sichuan. It would begin from Sichuan’s capital city Chengdu and shorten the time taken to travel to Lhasa from 48 hours to 13 hours.

This would be China’s second major railway project on the Tibetan plateau. It has already built and operationalised the Qinghai-Tibet line on the plateau, which is one of the world’s most geologically active areas.