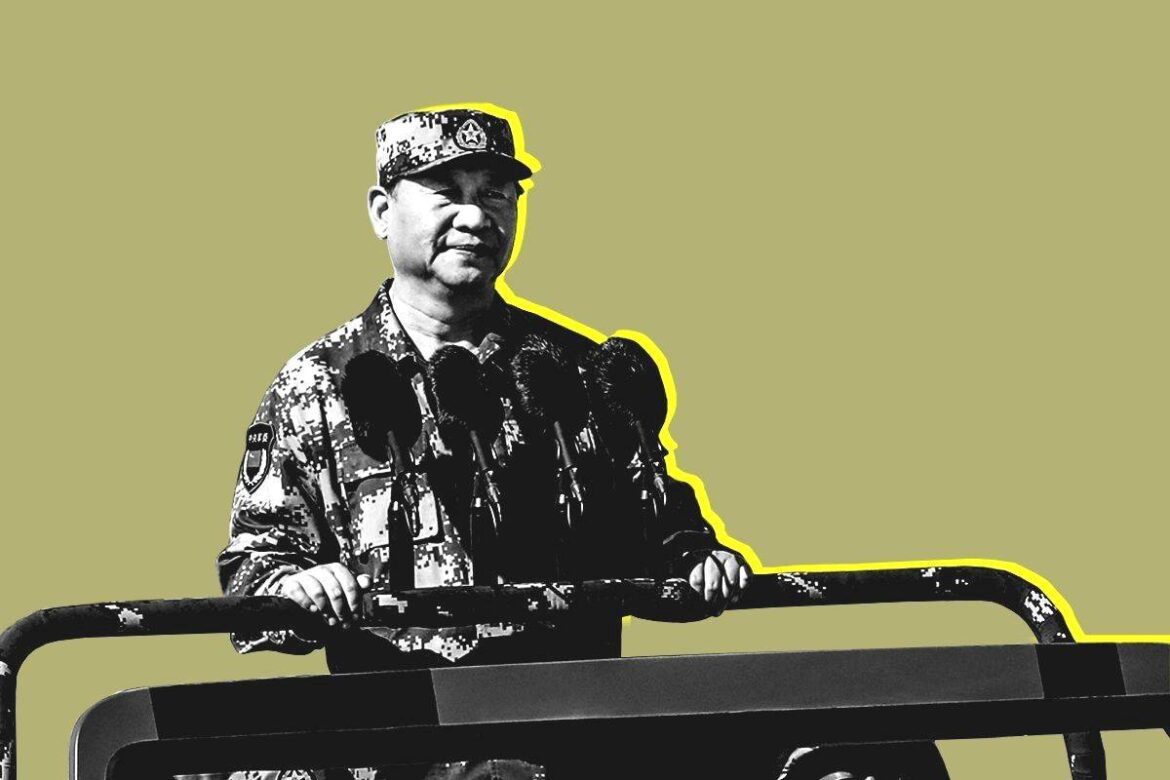 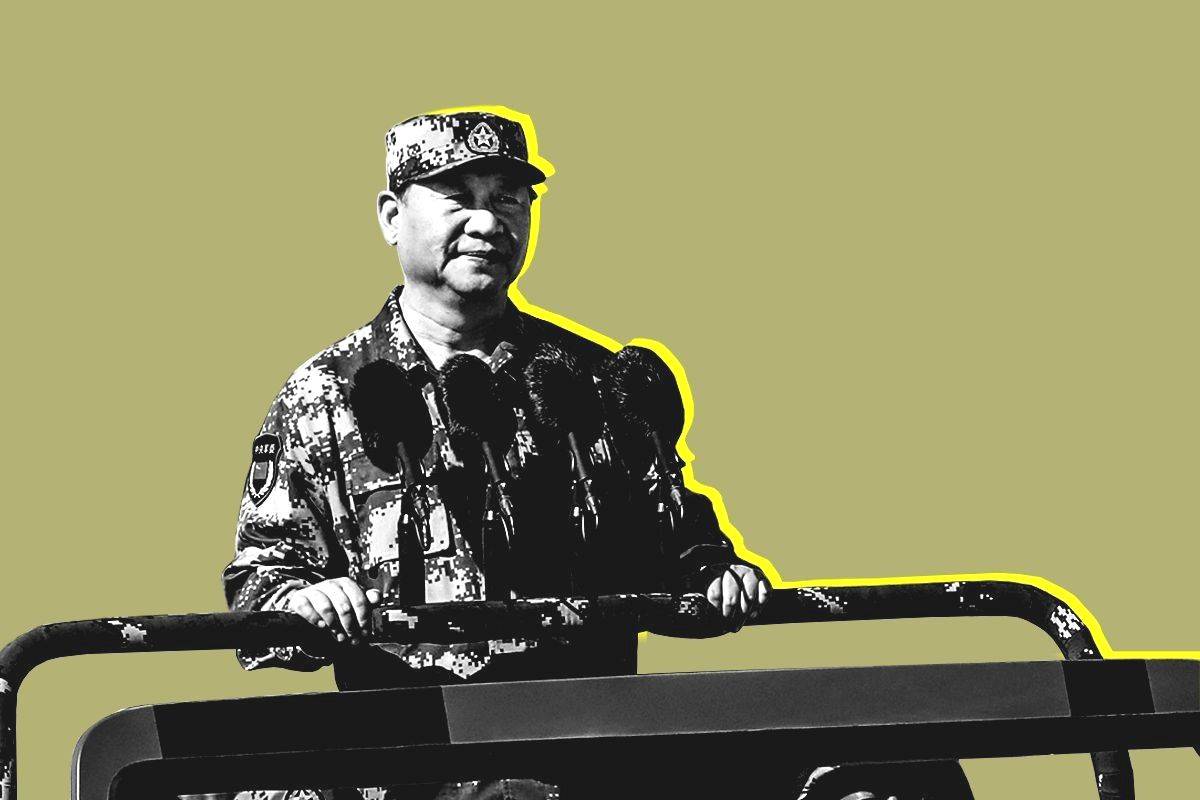 A United States (US) Congressional Commission annual report has said that the Chinese government had possibly preplanned the Galwan Valley clashes in June this year.

Indian Army and Chinese troops clashed when People’s Liberation Army (PLA) troops assaulted Indian soldiers who were trying to verify Chinese withdrawal of posts as part of a disengagement measure.

The clashes led to over 35 deaths on the Chinese side, a number not yet acknowledged by Chinese authorities. On the Indian side 20 Indian soldiers were killed in action.

“The proximate cause of the clash appeared to be India’s construction of a strategic access road to support troops stationed along the LAC. China has also built extensive infrastructure along the LAC in recent years. In the aftermath of the clash, Beijing asserted sovereignty over the entire Galwan Valley, a new claim and significant change to the territorial status quo,” the report says.

On the possibility of China planning the Galwan clashes the report says: “Some evidence suggested the Chinese government had planned the incident, potentially including the possibility for fatalities,”

The report further says that satellite images showed that the Chinese side had built up large force levels, ‘potentially 1,000 PLA soldiers’ the week before the clashes.

Speaking of Beijing’s troubles with its other neighbours the reports said that “Beijing ramped up its multiyear coercion campaign against its neighbours, provoking military or paramilitary standoffs with countries from Japan to India and much of Southeast Asia.”

“Shortly after China’s defence minister urged Beijing to use military force to stabilise its periphery, a violent clash on the China-India border in June led to the first loss of life between the two countries since 1975”, the report added.