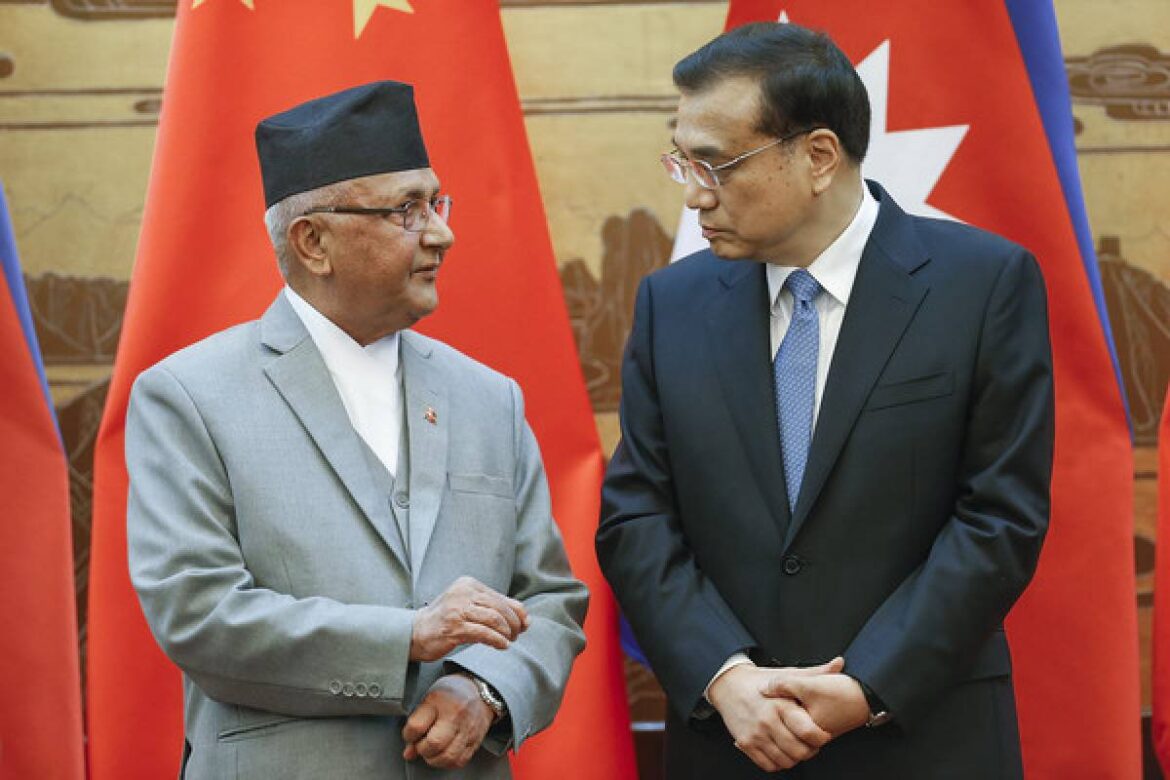 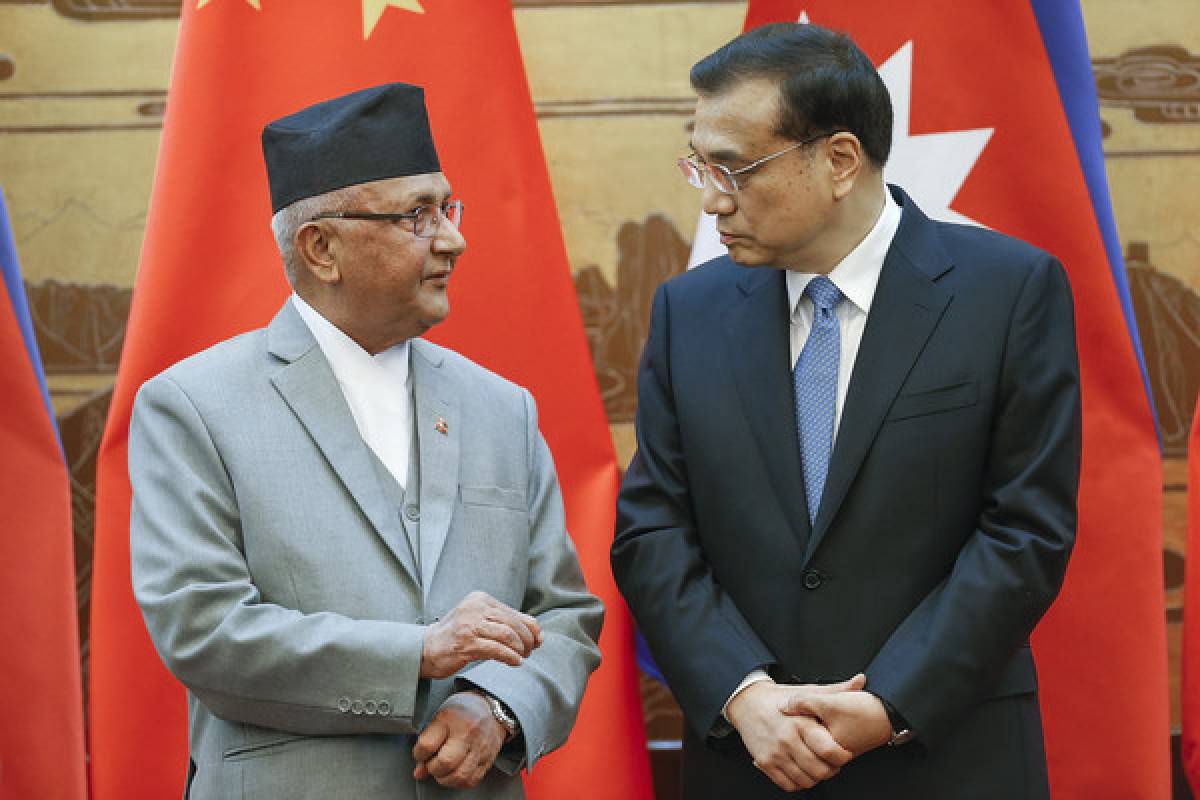 In line with its behaviour elsewhere, China appears to have occupied Nepali territory in the north-western part of the country, Kathmandu Post has reported.

The Chinese have built at least 11 buildings in a remote part of Nepal’s Humla district after a border pillar in the area went missing a few years ago.

Over the past few months, the Communist Party government led by K P Sharma Oli has tried to hush up the issue.

The Oli-led government in Kathmandu, which has driven Nepal into a close embrace with its ideological ally — the Chinese Communist Party, denied reports of territorial disputes with China for months while redrawing the country’s borders to claim Indian territory in Kalapani and Lipulekh areas in Uttarakhand and drummed-up anti-India sentiment to survive strong political headwinds.

With reports of Chinese occupation of Nepali territory at various points along the border making headlines again, the Communist Party government in Kathmandu led by K P Sharma Oli has been forced to act.

According to the Kathmandu Post report, the government has “dispatched a team of government officials” to the area to look into the issue.

The Chinese appear to have taken advantage of a missing border pillar to occupy Nepali territory in the area, which lies along an old yak caravan route used for trade between Nepal and Tibet, the Kathmandu Post report says.

“The pillar was damaged during a road construction on the Nepali territory some 12 years back,” Chakka Bahadur Lama, a Member of Parliament from Humla, said.

Regular watchers of China-Nepal relations said the Oli government may again try to burry the issue as rise in anti-China sentiment could hurt its interest.

Oli, who was until recently facing tough opposition and demands for resignation from within the Communist Party, managed to save his position with help from China.

The Chinese ambassador to Nepal, Hou Yanqi, stepped in to save Oli. Among other things, it was Hou’s outreach to Nepal Communist Party leaders, including former Prime Minister Pushpa Kamal Dahal, that helped Oli survive.

Under Oli, Chinese influence in Nepal and its domestic politics has grown significantly.

The Oli government has laid special emphasis on improving connectivity with China through the Himalayan frontier to end its dependence on India for access to sea.

China has taken up multiple infrastructure projects in Nepal, including the construction of roads and railways.

Similar Chinese projects in other countries, like Sri Lanka and the Maldives, have ended up pushing them into a deep debt trap.

During Chinese President Xi Jinping’s visit to Kathmandu in 2019, the two countries had signed 20 deals, including one for a 70-km rail link that will connect Gyiron in Tibet with Nepal’s capital city of Kathmandu.

China has also allowed Nepal to use three of its sea ports, all of which are thousands of kilometers away from Nepal.