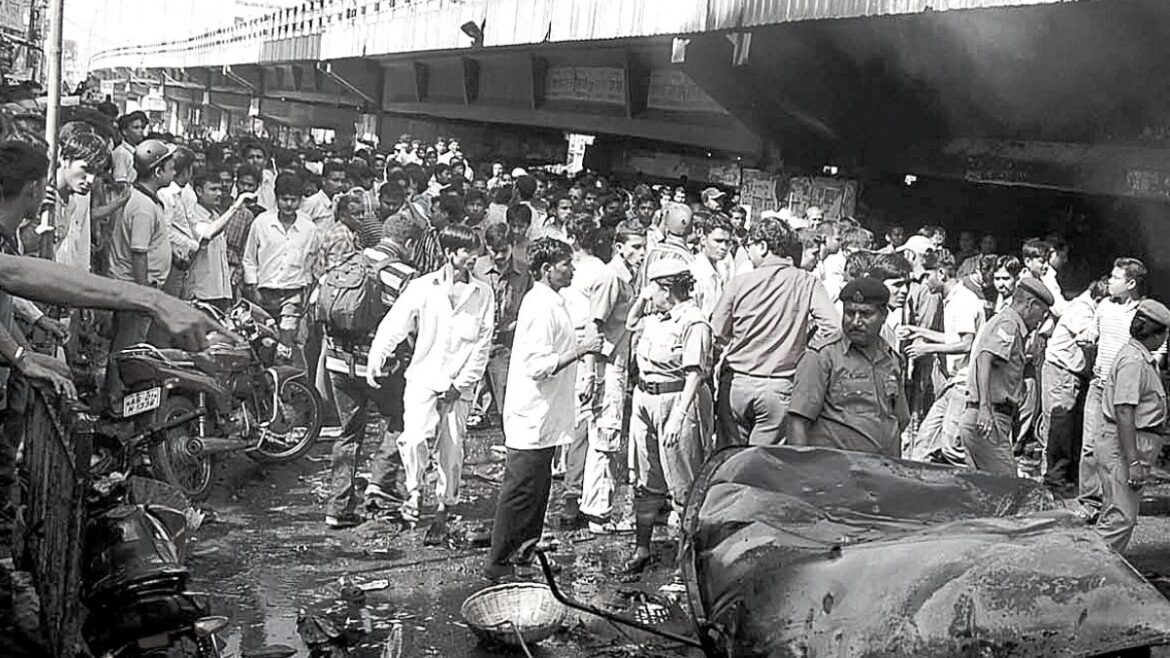 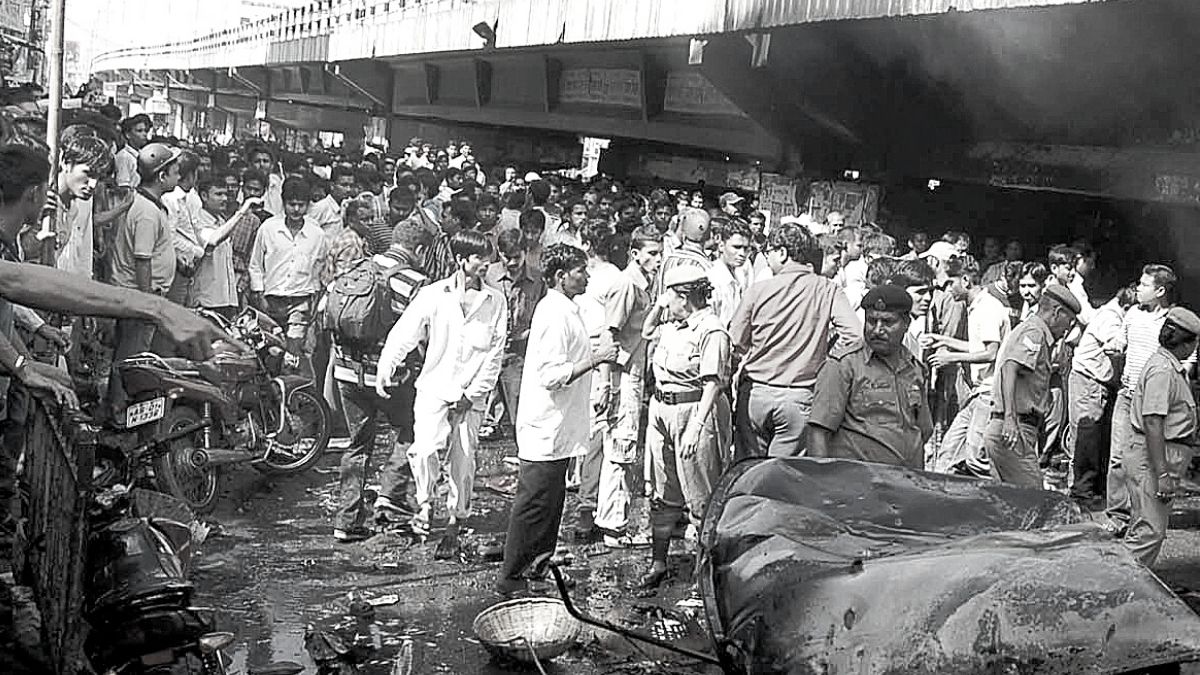 Guwahati: A day, October 30, marked as a black day in the history of Assam as serial bomb blasts claimed hundreds of lives in the state. Assam chief minister on Friday remembered the victims of the bomb blasts and paid his tributes to the portrait of the innocent souls who were killed in the blast.

Taking to Twitter, Sonowal wrote: “Solemn tributes and prayers for the victims of the October 30, 2008 serial bomb blasts in Assam.”

The near-simultaneous bomb blasts in Guwahati, Kokrajhar, Barpeta Road and Bongaigaon had killed over 90 people and 550 others left with serious wounds in the blast triggered by the Ranjan Daimary-led National Democratic Front of Bodoland (NDFB) on October 30, 2008.

The three blasts in Guwahati, at Ganeshguri, Kachari and Panbazar alone had claimed 53 lives.