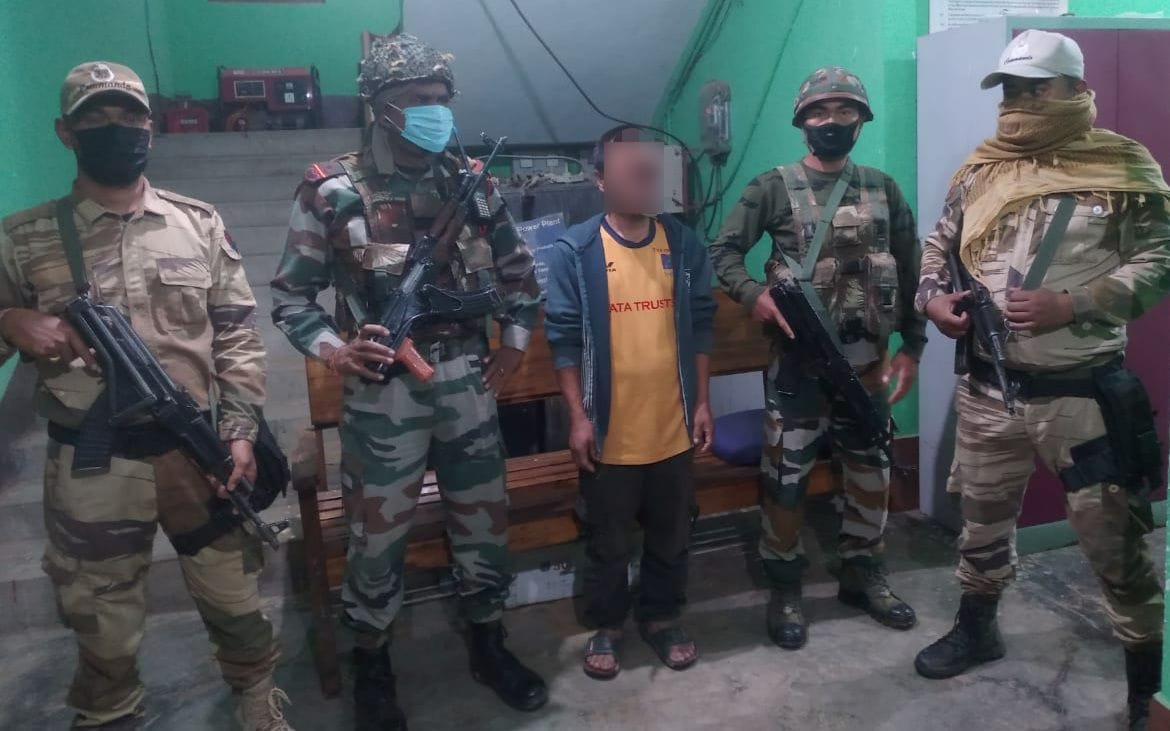 According to a statement issued by Assam Rifles, Keithelmanbi and Moreh Battalion of Assam Rifles, under the aegis of IGAR (South), in a joint operation with Manipur Police apprehended two cadres of  UKRA and KYKL from Ichum Moriah village in Kangpokpi district and Moreh in Tengnoupal district on 13 May 2022.

Based on specific inputs, troops of Assam Rifles and Manipur Police launched the operations, which led to the apprehensions of the two cadres, it said.

The arrested insurgents have been handed over to Nambol and Moreh Police station for further investigation, it added.