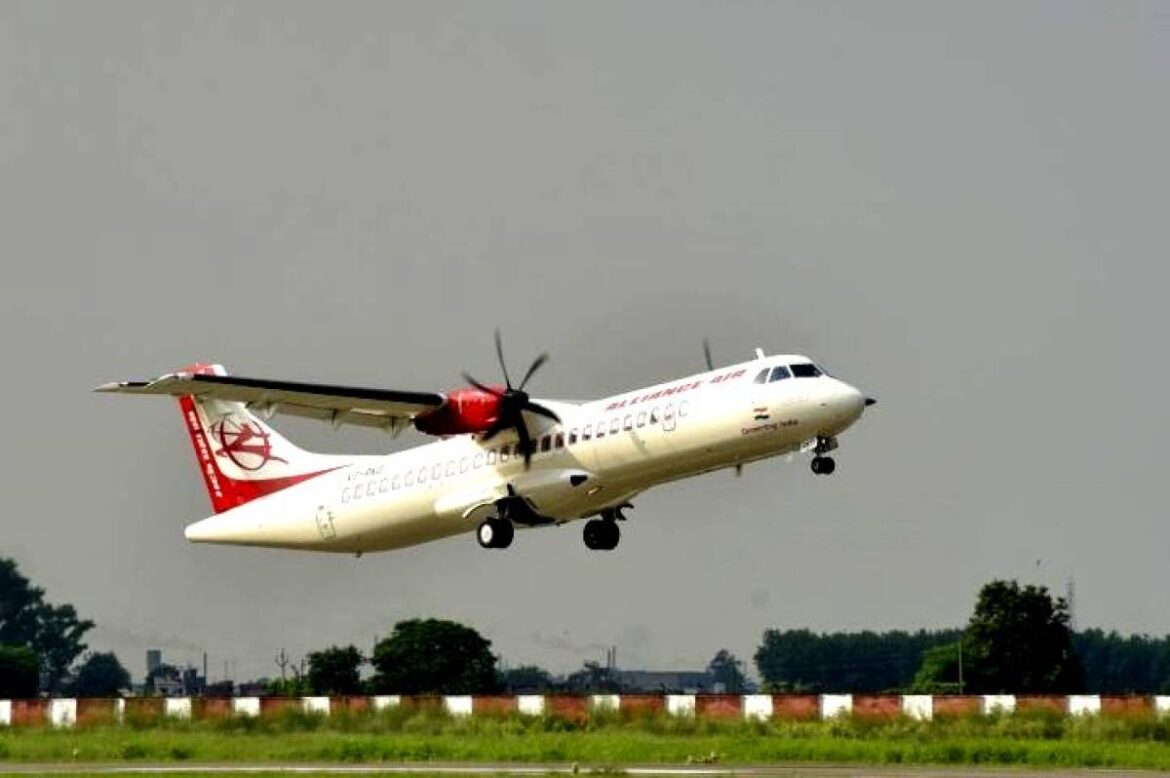 With commercial operations from the re-developed Rupsi airport expected to begin from January, Assam would get its seventh airport and the northeast its 14th, boosting air connectivity to the region, officials said on Tuesday.

The airport in Kokrajhar district in western Assam (bordering West Bengal) has been re-developed at an estimated cost of Rs 69 crore and has also received its license from the Directorate General of Civil Aviation.

“The airport is one of India’s newest in RCS route which would cater local population providing direct connectivity to cities like Guwahati and Kolkata,” the official said.

Spread across 337 acres of land, the newly-developed airport has a terminal building with an area of 3,500 square metres. The newly-built runway is suitable for ATR-72 type aircraft.

An AAI release said that the airport is also provisioned with sustainability features like rainwater harvesting system, solid waste management system and horticulture works besides being near a fenced forest with rich fauna and flora.

The airport will cater the need of air travellers from four western Assam districts of Dhubri, Kokarajhar, Bongaigaon and Goalpara as well as neighbouring states like West Bengal, Meghalaya and some parts of Bhutan.