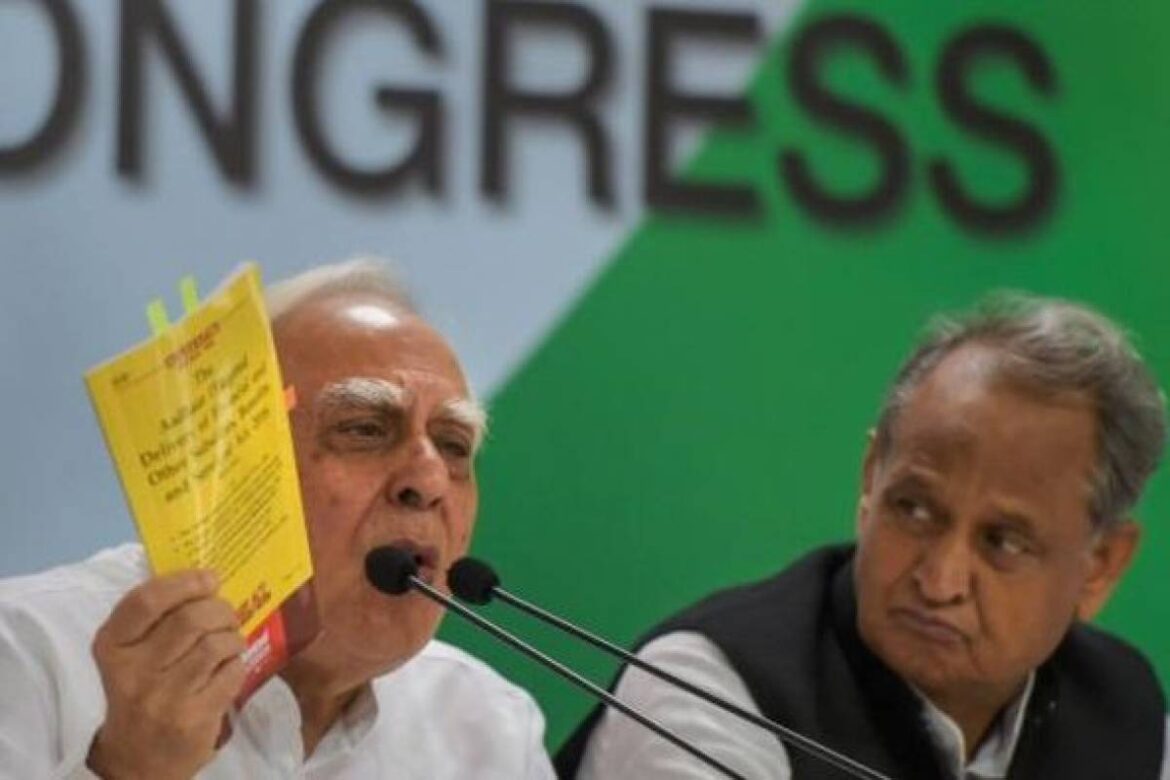 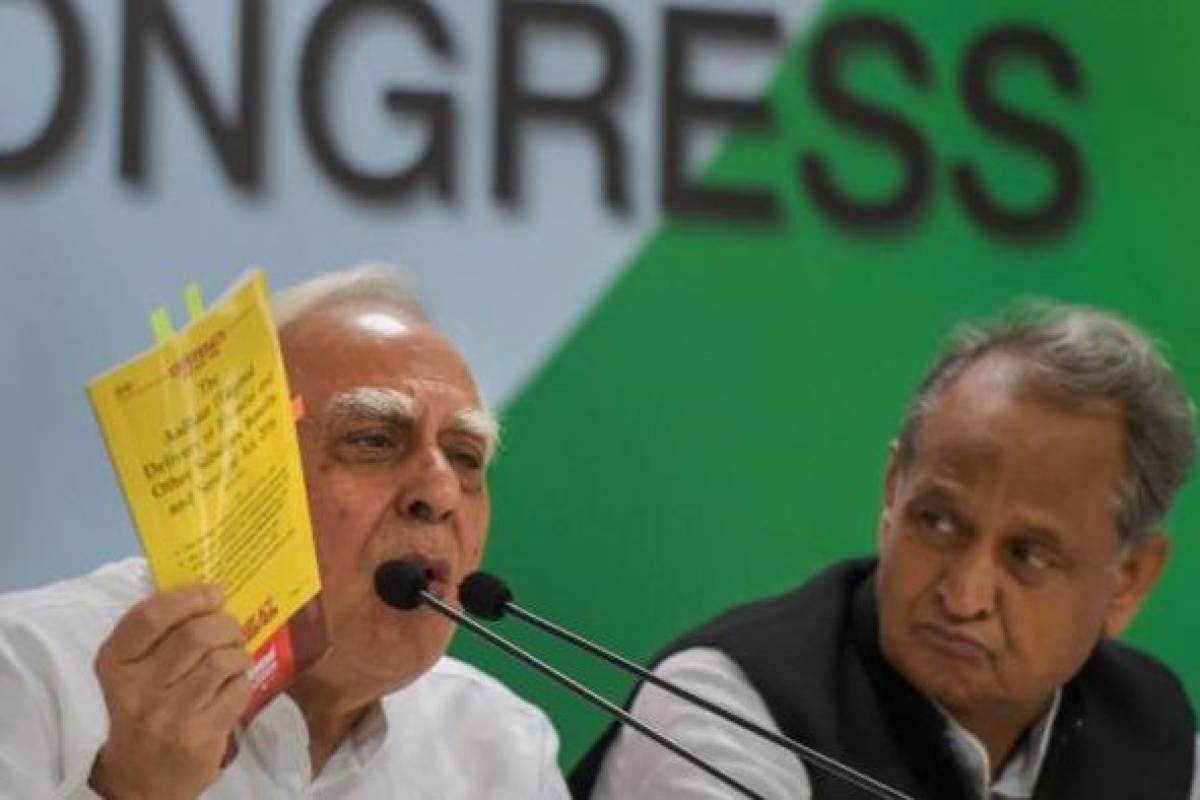 Rajasthan Chief Minister Ashok Gehlot has expressed his displeasure at the reactions from senior Congress leader Kapil Sibal over the party’s dismal performance in the Bihar polls. Gehlot came out in support of Sonia Gandhi and took to Twitter to say that the party will overcome the situation and that Sibal’s words had hurt the cadre.

He particularly mentioned Sibal in one of the posts and seemed hurt at the comments made. He said, “There was no need for Mr Kapil Sibal to mentioned our internal issue in Media, this has hurt the sentiments of party workers across the country (sic).”

Gehlot has said that the Congress is the only party which can keep India united and take it forward “on the path of comprehensive development”.

Sibal reportedly has said that the Congress was not an “effective alternative” anymore and that the party must recognise that it was in decline. He added that “experienced minds, experienced hands and people who understand the political realities” need to strategise for the party’s revival.

Gehlot seemed particularly upset with Sibal for highlighting the “internal” issues of the party in public.

He expressed his views in a series of posts on Twitter. In one post he said, “There are various reasons for Electoral loses. But each time rank and file of the Congress Party has shown undivided and firm belief in the party leadership and that is why we came out of it stronger and united after every crises (sic).”

Congress fought the Bihar polls with the Rashtriya Janata Dal and managed to bag only 19 of the 70 seats contested. This is a dismal drop from its previous performance in the 2015 assembly polls in Bihar.

He added that the party has improved with “each and every crisis and also formed UPA government in 2004 under the able leadership of Soniaji, we shall overcome this time too.”

Sibal said that the time for introspection “is over”.

He added, “Where we were an alternative the people of that state have not reposed their confidence in the Congress in the manner expected by us. So the time for introspection is over. We know the answers. The Congress must be brave and willing to recognise them.”