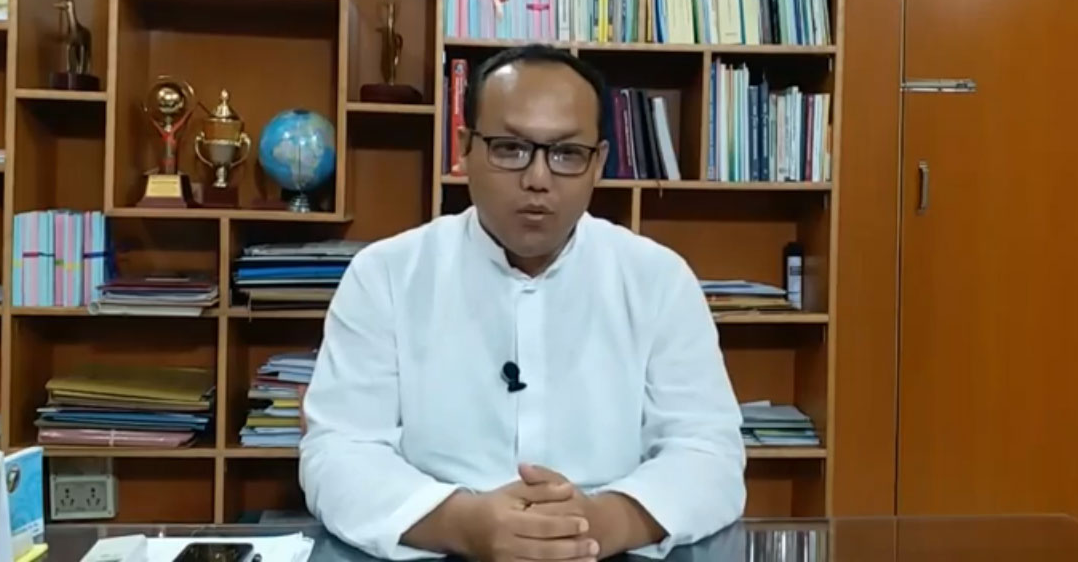 Meanwhile in a statement issued by Congress MLA K Meghachandra claimed that the BJP-led coalition Government has been proved to have committed illegal and unconstitutional acts in appointing 12 MLAs as Parliamentary Secretaries in 2017 .

The High Court of Manipur passed the particular judgement after hearing a petition filed by Congress MLAs Surjakumar Okram, DD Thaisii and others against the 12 MLAs.

The Congress party had strongly protested in the State Legislative Assembly against the Manipur Parliamentary (Appointment, Salary and Allowances and Miscellaneous Provisions) Repealing Act 2018 and its saving clause mentioned in its Section 2.2 .

The BJP-led coalition Government wanted to condone its illegal act of appointing the 12 Parliamentary Secretaries by inserting the saving clause but the High Court of Manipur has quashed the repealing Act as a whole.

He then claimed that the BJP-led Government must resign on moral ground and all the 12 MLAs who were earlier appointed as Parliamentary Secretaries illegally must be disqualified. The 12 MLAs in question must be disqualified under Article 191(1)(a) of the Constitution of India as they held office of profit from 2017 onwards. Apart from drawing salaries and allowances from GAD, the same department allotted them official vehicles, staff, drivers and office rooms.

Congress party would soon submit a representation to the Governor seeking disqualification of the 12 MLAs.