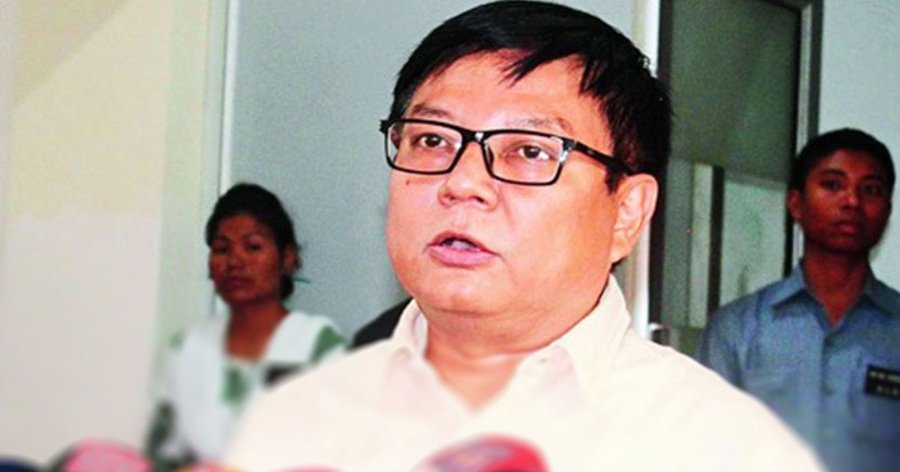 Guwahati: The Congress on Thursday requested the Assam Governor to restore Leader of Opposition status for its Legislature Party Leader Debabrata Saikia.

The letter signed by MP Abdul Khaleque and All India Congress Committee (AICC) secretary Bhupen Borah, points out that there is no scope of any 1/6 rule of Quorum being applicable for the purpose of deciding the position of ‘Leader of Opposition’.

The notification issued with effect from January 1, 2021, has withdrawn recognition of Saikia as the Leader of Opposition in the state assembly due to decrease in the number of Congress MLAs following the exit of some of the legislature from the party.

CLP secretary Durga Bhumij, in a letter to the speaker Hitendra Nath Goswami said that it was “unfortunate and shocking” that at the fad end of the Assam Legislative Assembly, the speaker considered it “appropriate” to withdraw the Leader of Opposition status from the Congress, which is “without any ambiguity” the single-largest Opposite party in the Assembly.

“Due to the sudden demise of few Members and defection of few others belonging to INC, the number of members has decreased but we are still the single-largest Opposition party in the House,” Bhumij wrote.

He also cited the examples of Chhattisgarh (BJP with only 14 out of 90 seats), West Bengal (INC with 23 out 294 seats), and Delhi (BJP with only 3 out of 70 seats) Opposition leaders are being bestowed with the status despite having far less seats than so-called 1/6th rule of quorum.

Urging Goswami to “rise’ above party line and revoke the notification withdrawing Saikia’s status, Bhumij said there was ample scope to assert than an error of judgement has been made in this case, perhaps because the Secretary of the Assam Legislative assembly “lacks” legal acumen.