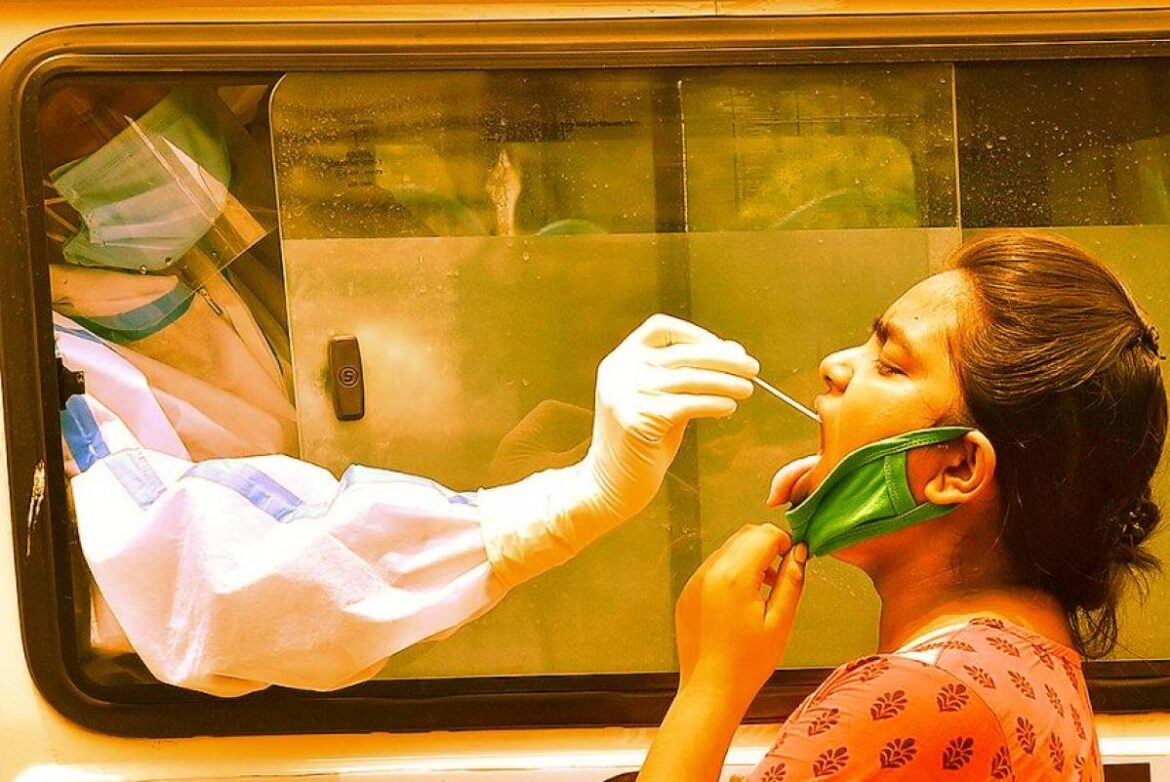 Now, in UP, charges for RT-PCR tests performed by private laboratories will be capped at Rs 700 if not performed at home, and Rs 900 if performed at the home of the individual being tested. These rates would be inclusive of any goods and service tax (GST). Meanwhile, the Government-run hospitals would continue to conduct testing for free of cost.

The State Government has been continually slashing the costs of RT-PCR testing in UP. While initially the RT-PCR testing by private laboratories was priced at Rs 4,500, these were gradually brought down to Rs 2,500. Thereafter, on bygone 10 September, prices were further slashed to Rs 1,600. And now they stand at Rs 700.