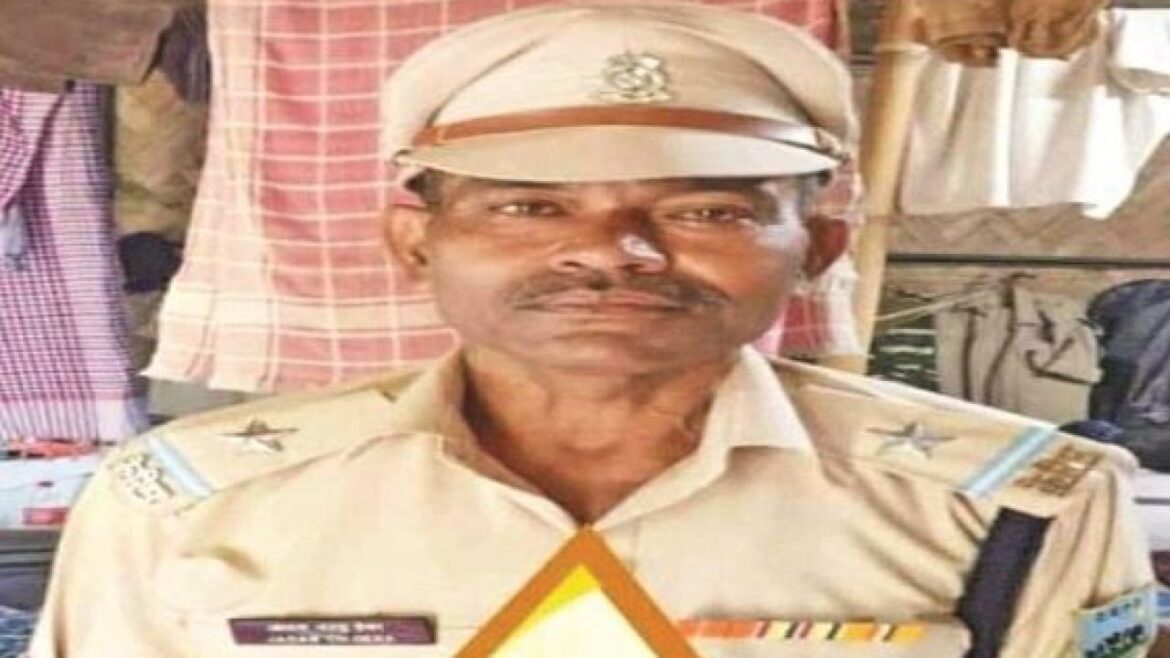 The deceased jawan was identified as Jadav Deka who hailed from Kamalpur in Assam. Deka was posted as an Assistant Sub-inspector of the CRPF no 71 in Tripura.

According to sources from Radhapur, deceased Jadav Deka had been in a state of depression over the daily drudgery of service and non-sanction of due leave by higher authority who kept on consoling him that his leave would be sanctioned soon. He
According to reports, jawans in the camp heard a gunshot and rushed to his room to find Deka lying in his pool of blood.

The critically wounded jawan was rushed to GB hospital, where he was declared brought dead.

After the post-mortem, the CRPF handed Deka’s body to his family members at the Dwigunpar residence and later his body was cremated with full rites.