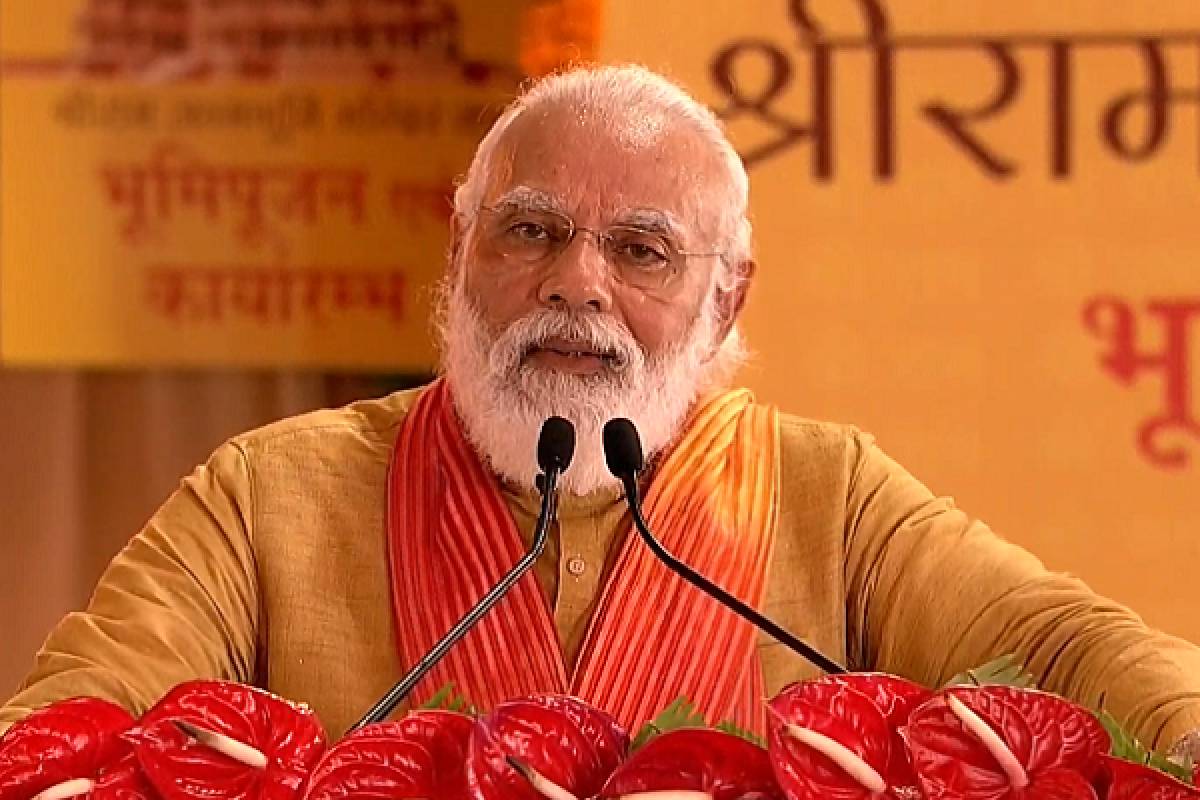 Prime Minister Narendra Modi on Tuesday spoke to the Chief Ministers of Tamil Nadu and Puducherry ahead of the impending cyclone that is going to cross into the state and UT by Wednesday.

“Spoke to Tamil Nadu CM Shri E Panneerselvam and Puducherry CM Shri V Narayanasami regarding the situation in the wake of Cyclone Nivar. Assured all possible support from the Centre. I pray for the safety and well-being of those living in the affected areas,” the PM tweeted.

Earlier on Monday, Union Cabinet Secretary Rajiv Gauba chaired a meeting of the National Crisis Management Committee (NCMC) to review the status of impending Cyclone through video conferencing with the Chief Secretaries of Andhra Pradesh, Tamil Nadu and Puducherry.

The Cabinet Secretary had told the officials that the Crisis Management Committee is aiming at “zero loss of life” and early restoration of normalcy in the affected areas. He has ordered strict implementation of the advisories. Fishermen are not to venture into the sea.