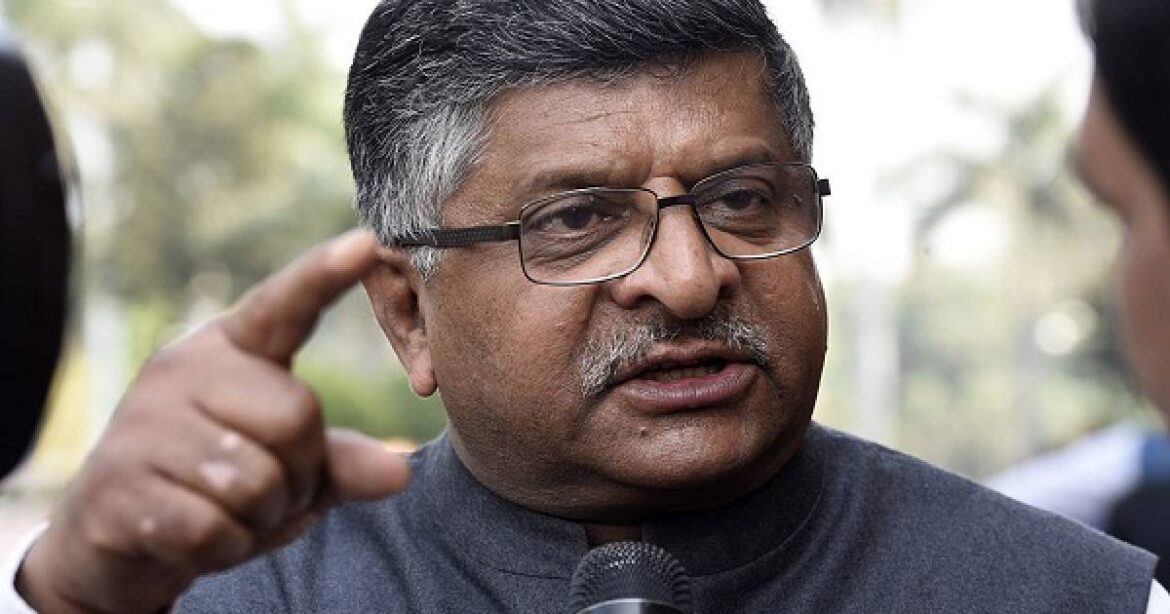 Union Law Minister Ravi Shankar Prasad today told the Parliament that as per the Constitution of India and Indian statute, Hindu persons eligible for reservation benefits like those belonging to Scheduled Castes cannot avail the same benefits if they convert to Christianity or Islam.

Speaking on eligibility to contest from reserved constituencies, the minister said, “Para 3 of the Constitution (Scheduled Castes) Order outlines that… no person who professes a religion different from Hindu, Sikh or Buddhist religion shall be deemed to be a member of a Scheduled Caste.”

Prasad said this in response to a question from BJP member G V L Narasimha Rao.

In 1950, the Nehru government passed an order restricting the definition of “scheduled caste” only to members of the Hindu faith which was later extended to Sikhs in 1956 and to Buddhists in 1990.

Previously, Supreme Court has also upheld that the caste benefits only belong to the Indic communities.

“Once such a person ceases to be a Hindu and becomes a Christian, the social and economic disabilities arising because of Hindu religion cease and hence it is no longer necessary to give him protection and for this reason he is deemed not to belong to a scheduled caste,” the court said in a 2015 ruling.

The court also held that a person whose ancestors belonged to a caste categorised as a scheduled caste, if and when returns back to the Indic faiths from Christianity or Islam will be entitled to reservation benefits.

In reality, the abovementioned restriction is easily bypassed. For instance, in September 2020, Legal Rights Protection Forum found that 70 per cent of the Christian pastors in Andhra Pradesh given one-time honorarium of Rs 5,000 by the government possessed fake Scheduled Caste or Over Backward Caste certificate.