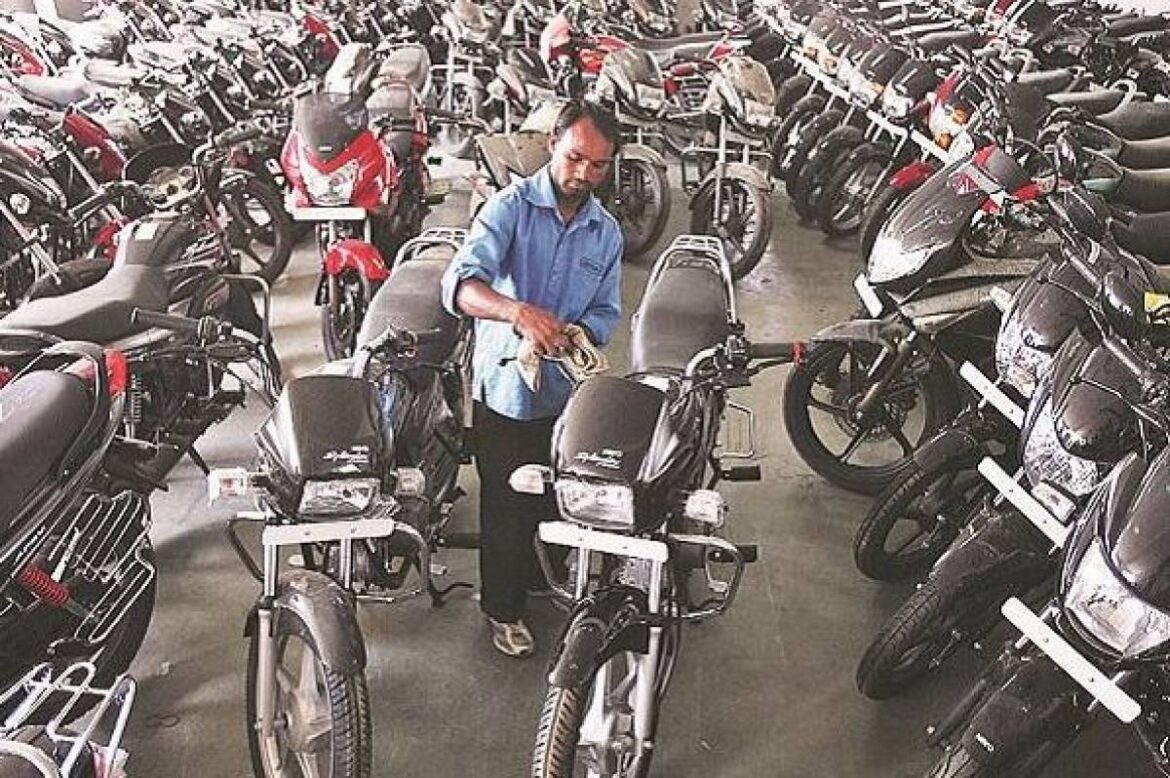 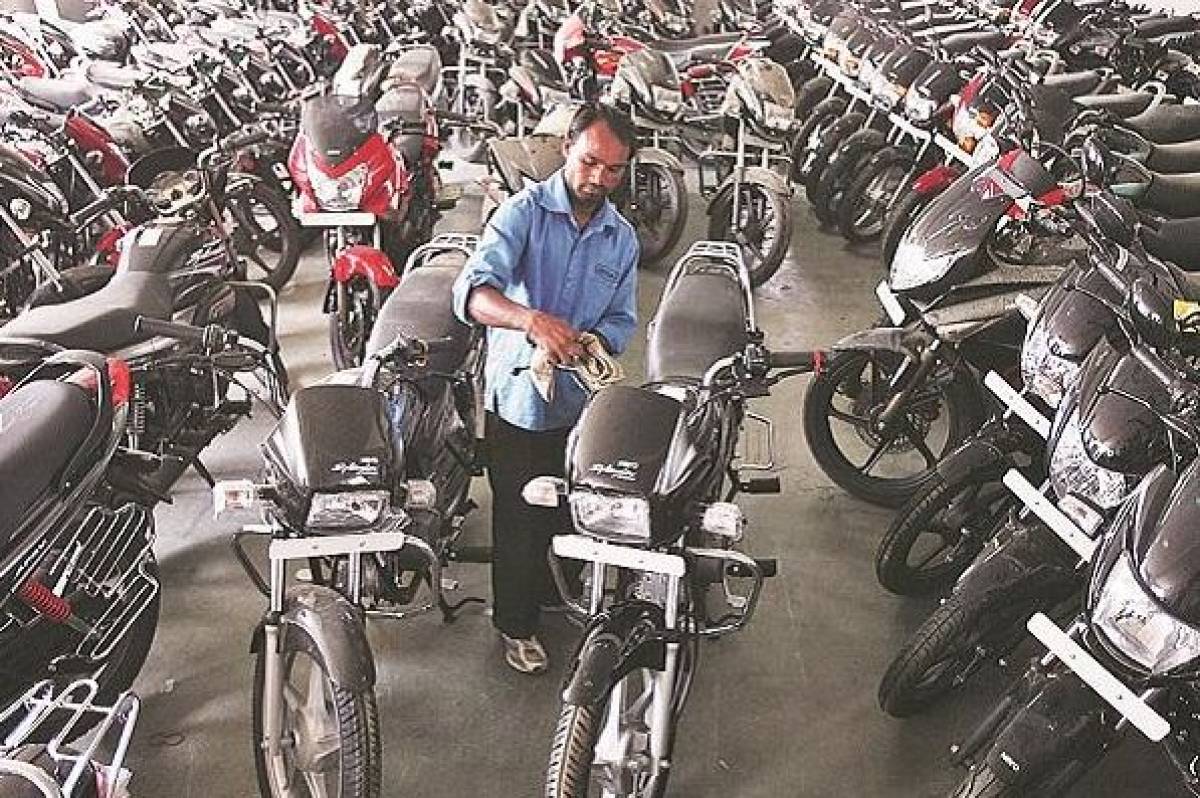 One of the key things that has captured our interest ever since the Covid-19 pandemic-induced lockdowns were enforced is with regard to the economic situation and its gradual revival.

By now, we have an adequate idea of the actual costs of the pandemic induced lockdowns — which incidentally are consistent with the forecasts presented earlier in April 2020 in “Growth Implications of Pandemic: Indian Economy” with Dr Arvind Virmani.

What has transpired since then is consistent with the assessment regarding the progression of the pandemic. With a bulk of the economic indicators turning to green, it is important to take stock of the situation.

Second quarter (Q2) was the normalisation stage — and this was already highlighted using several high-frequency indicators in an earlier article that can be accessed here.

The second quarter indeed saw improvement in several high-frequency indicators as economic activity started to normalise albeit at a slow pace.

The interesting fact, however, pertains to the surprise results of a few private sector banks — namely HDFC and ICICI Bank.

Ira Duggal of Bloomberg Quint made an important observation based on the company’s quarterly performance as she highlighted the strong growth in the home mortgage products offered by the banks.

This is an important sign as India’s residential real estate sector has faced its own sets of challenges over the last few years. The increased demand for home loans is, therefore, important to ensure our economy can fire on all its engines.

Lower interest rates along with price correction can be two potential reasons that are driving the decision for people to purchase residential real estate.

However, an equally important reason could be the pandemic — and forced savings as an outcome of the lockdown which could be finding a way to be invested into residential real estate.

Corporate sector earnings, whether for HERO Motocorp, or Maruti Suzuki further corroborate the possibility of pent-up demand being released upfront in the unlocking period.

Alternatively, it could also be the case that the increased demand has more to do with inventory restocking as supply chains repaired themselves. It would, thus be critical to evaluate these numbers even for the third quarter of the calendar year.

But the goods and services tax (GST) collections in the month of October for the month of September further indicated an impressive growth even as contact services remained muted.

Sectors such as tourism, civil aviation and hospitality continue to operate at substantially lower capacity than pre-Covid times. Despite this constraint, a healthy increase in GST collections indicates an accelerated economic recovery in the non-contact services sector.

For the first time this year, the GST collections crossed the Rs 1 lakh crore figure in October and were nearly Rs 10,000 crore more during the same period in 2019. This is consistent with the estimates contained in the joint paper cited earlier.

Add to this, the recently-released Manufacturing PMI, which was 58.9 vs 56.8 in the previous month marking the strongest improvement in over a decade. The level of fresh orders and output both continue to recover indicating a healthy restoration of the corporate sector balance-sheet.

More importantly, the growth was led by the intermediate goods category, which indicates strong backward and forward linkages. Along with this, consumer and investment goods sub-sectors also saw a robust growth combined with a strong growth of new export orders.

At the same time, the business outlook for the year ahead improved as per the recent data.

This appears to be consistent with the other data that is available from Centre for Monitoring Indian Economy (CMIE) on employment figures which are lower than the pre-Covid levels.

However, all these findings point at a faster pace of economic normalisation — and subsequent growth recovery than what was originally anticipated. This is not just true for India but also for the rest of the world as more countries release their economic growth estimates which exceed the expectations of experts, academics, institutions and investors.

A case in point is the Q3 figures for the US, which saw a 33.1 per cent annualised pace in Q3 as against the 32 per cent as estimated from the Dow Jones Economist Survey.

The surge in business and residential investments were the strong drivers of growth combined with stronger consumer activity — a major reason behind this is the strong fiscal-monetary response by the US to the pandemic.

The strong response by advanced economies in terms of fiscal and monetary actions will likely result in faster recovery, marking the prospects of a stronger export demand for emerging market economies.

Some of this demand could be met by India over the coming quarters as an outcome of capacity constraints in countries such as Vietnam, Cambodia, and Bangladesh along with the general supply chain shift away from China. This too, should result in an accelerated pace of economic growth recovery for India.

A more comprehensive economic forecast will be saved for a later date — but for now, let us recognise that the worst of the crisis is over and that our growth recovery seems to be faster than originally anticipated.