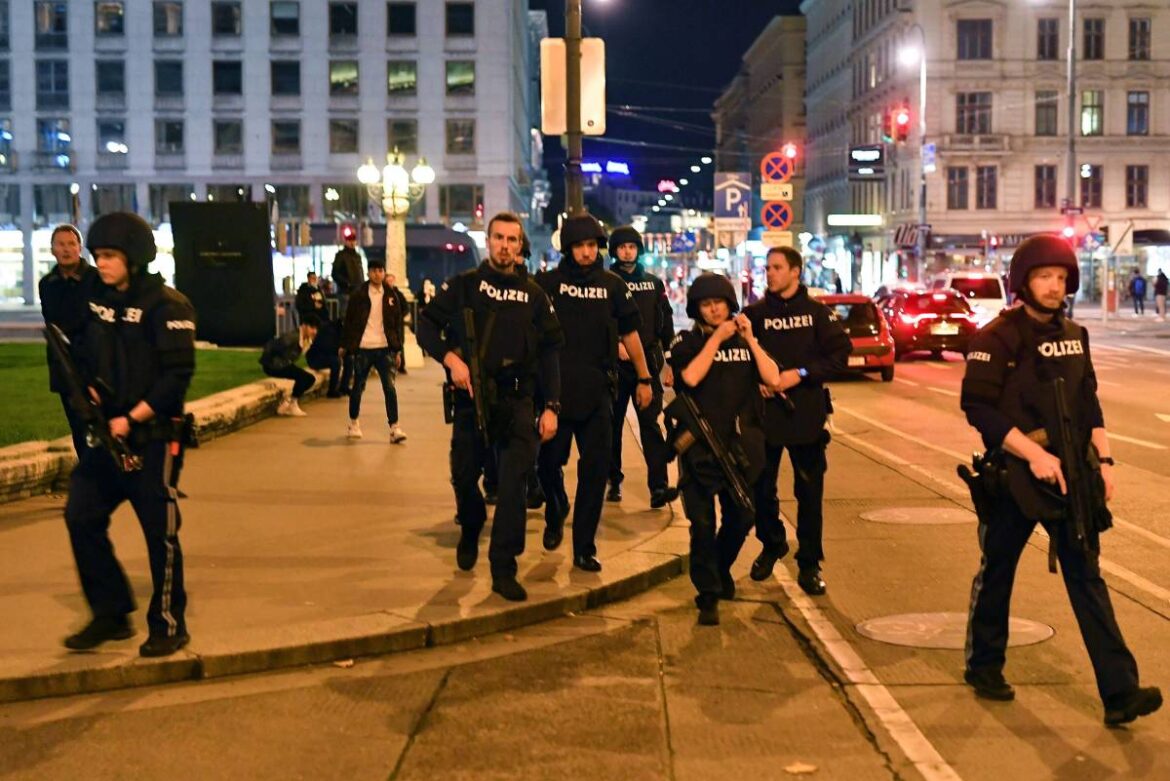 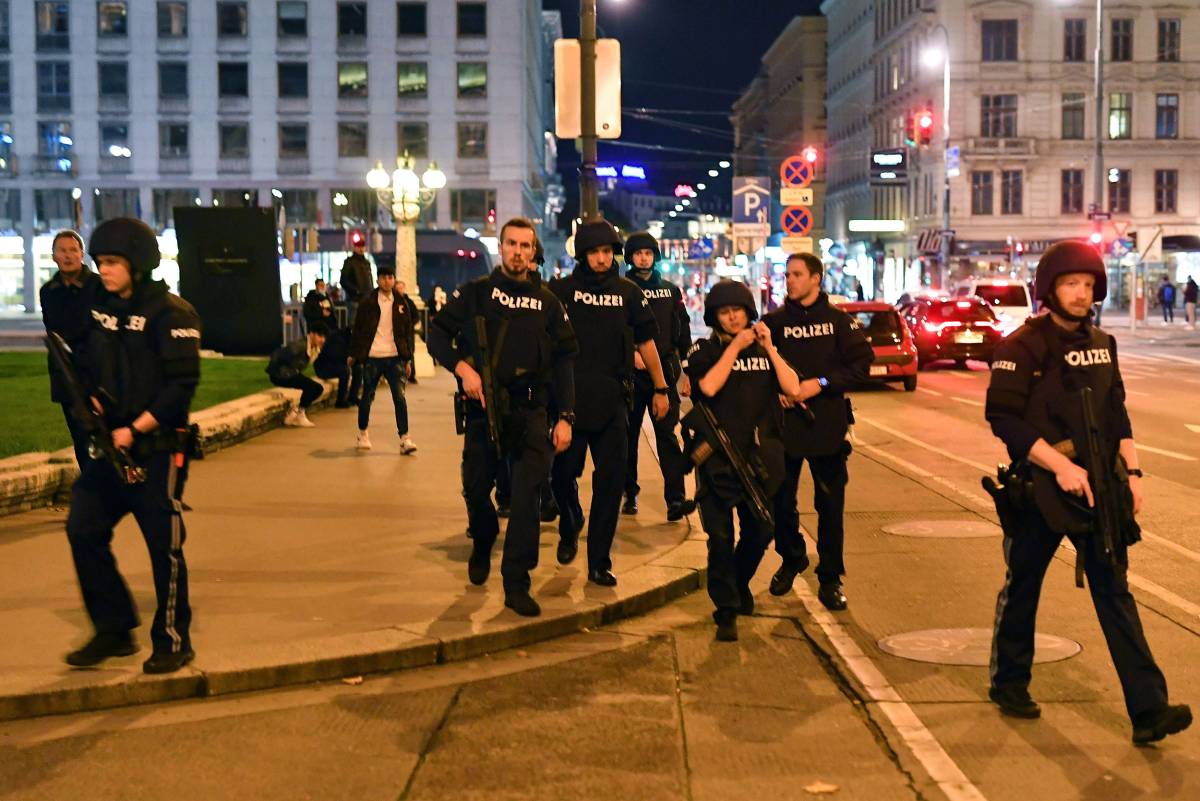 Austrian Interior Minister Karl Nehammer has confirmed that one of the perpetrators behind the deadly shooting in Vienna was an “Islamic terrorist.”

“We experienced an attack yesterday evening from at least one Islamist terrorist,” Nehammer told reporters, adding that the man killed by police was an Islamic State (IS, formerly ISIS) sympathizer.

The identified attacker was shot dead by police, according to Vienna’s police chief.

Nehmanner also confirmed that at least one accomplice was still at large and is being hunted by security forces.

Describing the Vienna shooting as Islamist terror, Nehmanner said Austria wouldn’t tolerate such an attack on the country’s democratic freedoms. “We won’t let our freedoms and basic rights be stolen by such attacks,” he said. He said that attack was an attempt to weaken and divide Austria’s democratic society.

The shootings began in a busy part of the city on Monday night has so far left three people dead. Starting outside the city’s main synagogue, several gunmen opened fire in six locations in downtown Vienna.

Fifteen people were injured in the attack in the center of the capital, among them a police officer, Nehammer said.

The attacker opened fire on people in bars and restaurants, especially on those with outside seating, Nehammer informed TV reporters.

On one of the videos, an attacker could be heard shouting “Allahu Akbar.”

Police sealed off the entire center of Vienna and asked people to stay away from all public places and avoid public transport.