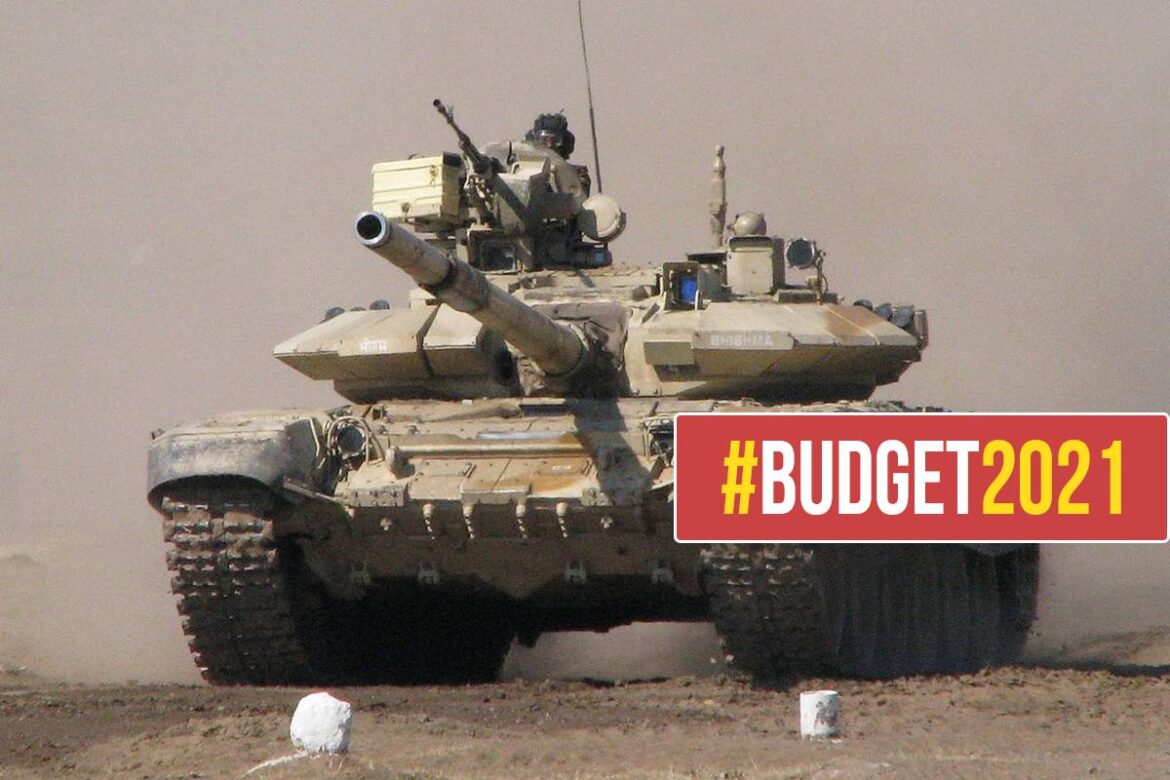 According to the budget document, the government had allocated Rs 1,13,734 for capital expenses in the 2020-21 budget. However, the revised estimates show that this has gone up to Rs 1,34,510 crore during the period.

Emergency purchases made last year include procurement of winter clothing from the US, ammunition from Russia and missiles from France.

China’s aggressive posturing along the Line of Actual Control, which involved large-scale mobilisation of troops and equipment, has resulted in the worst border clash between the two countries in over four decades.

In the budget presented by Finance Minister Nirmala Sitharaman today, the government has increased allocation for defence by 7.34 per cent, excluding pensions. The increase in capital acquisition budget this year, which will be used for the purchase of new equipment, is pegged at around 18 per cent.

The outlay for modernisation has increased from Rs 1,13,734 lakh crore last year to Rs 1,35,060 crore. According to Defence Minister Rajnath Singh, increase in the capital acquisition budget this year is the “highest” in 15 years.