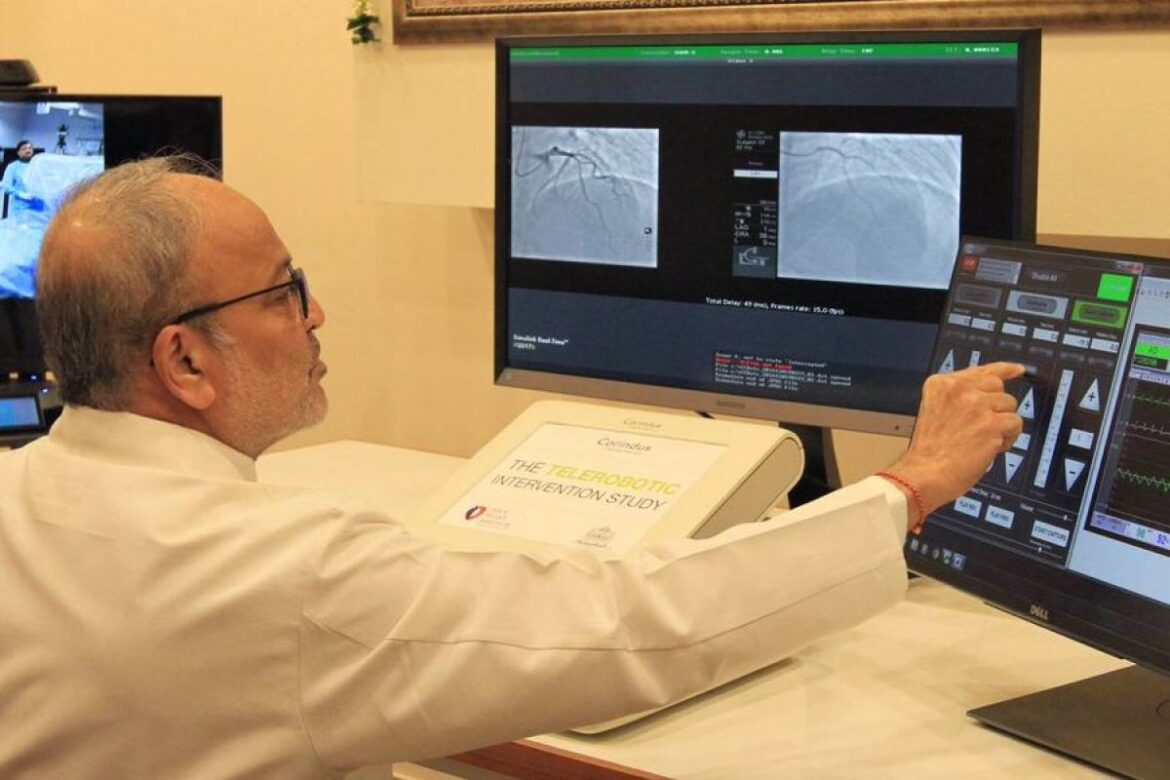 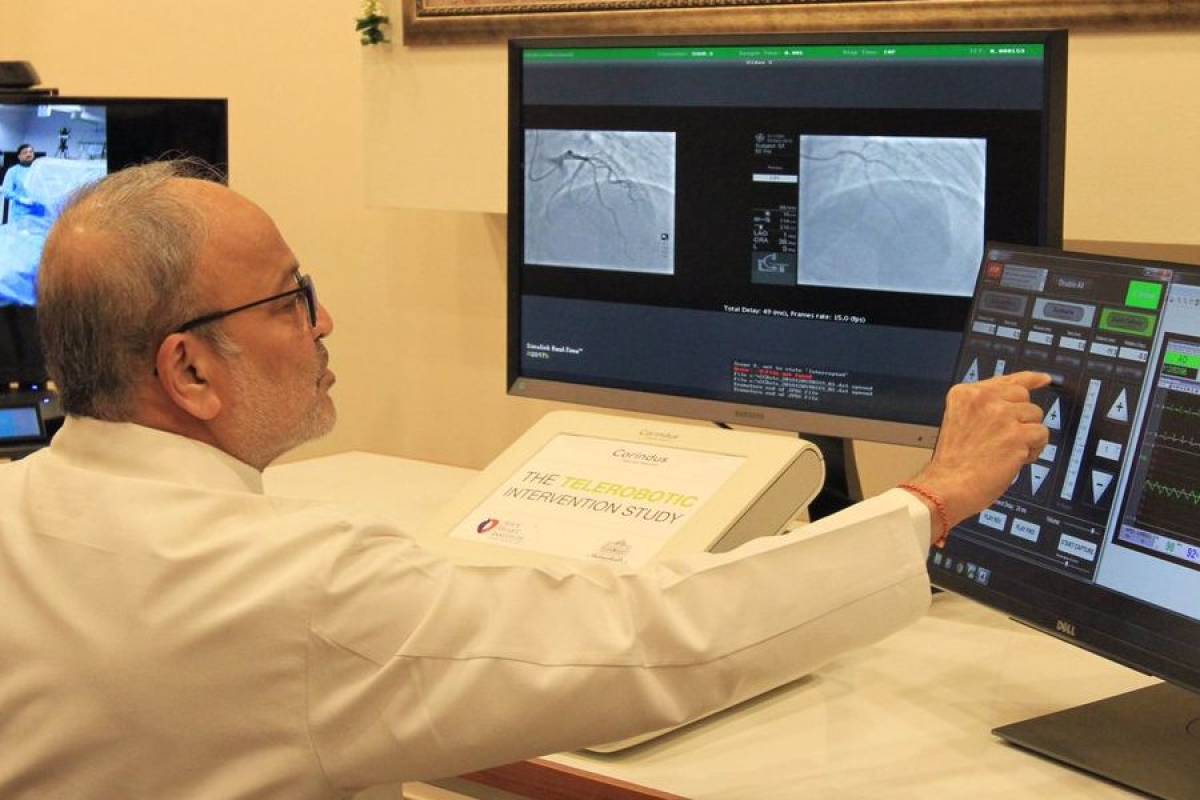 A 48-year-old woman from Mauritius with a pancreatic tail tumour was successfully treated with complex robotic surgery in Delhi-NCR.

Thee patient underwent a ‘robotic distal pancreatectomy with splenectomy’ to remove the tumour which was four centimetres in size.

According to the Fortis Memorial Research Institute in Gurugram, on presentation, a whole-body PET CT scan was conducted.

It revealed that, in addition to large uterine fibroids (eight centimetres in size), there was a mass on the tail of the pancreas – an uncommon and rare occurrence.

An endoscopic ultrasound guided needle biopsy confirmed that the tumour was benign. However, it had to be removed as it had the potential to become malignant.

“The surgery of the pancreatic tail tumour is one of the most complex robotic surgeries. Most patients who undergo this surgery are prone to developing complications,” Dr Niranjan Naik, Director Surgical Oncology, Fortis Memorial Research Institute, said in a statetement.

Up to 4 percent patients have the risk of mortality which is one of the highest in the world.

“We conducted two surgical procedures in the same general anaesthesia in one sitting – a distal pancreatectomy with splenectomy and a total abdominal hysterectomy,” Naik added.

Both the surgical procedures were managed robotically through a few very small key holes.

“Our approach worked, and the patient has recovered well without any post-operative complications,” Naik said.

According to the hospital, pancreatic tumours can form within the head, body, and tail of the pancreas. Most of these tumours are malignant or have malignant potential.

“The patient has recovered well, and there have been no post-operative complications,” said Dr Ritu Garg, Zonal Director, Fortis Memorial Research Institute.