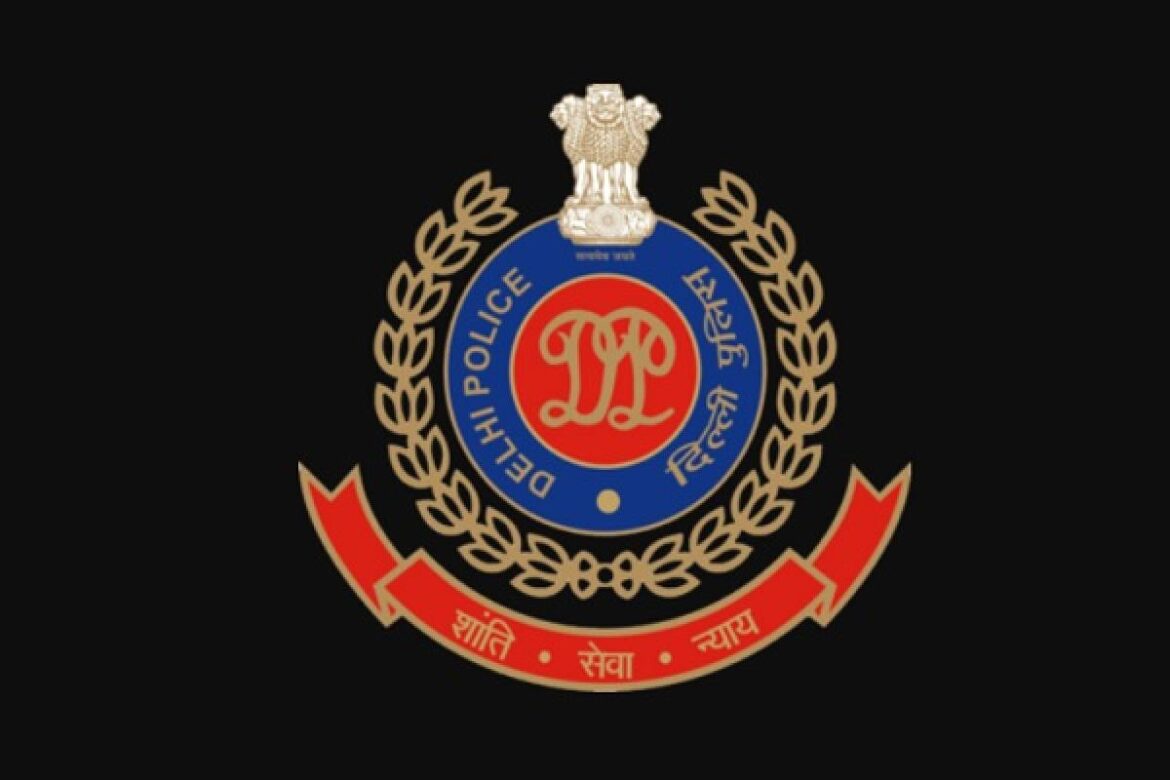 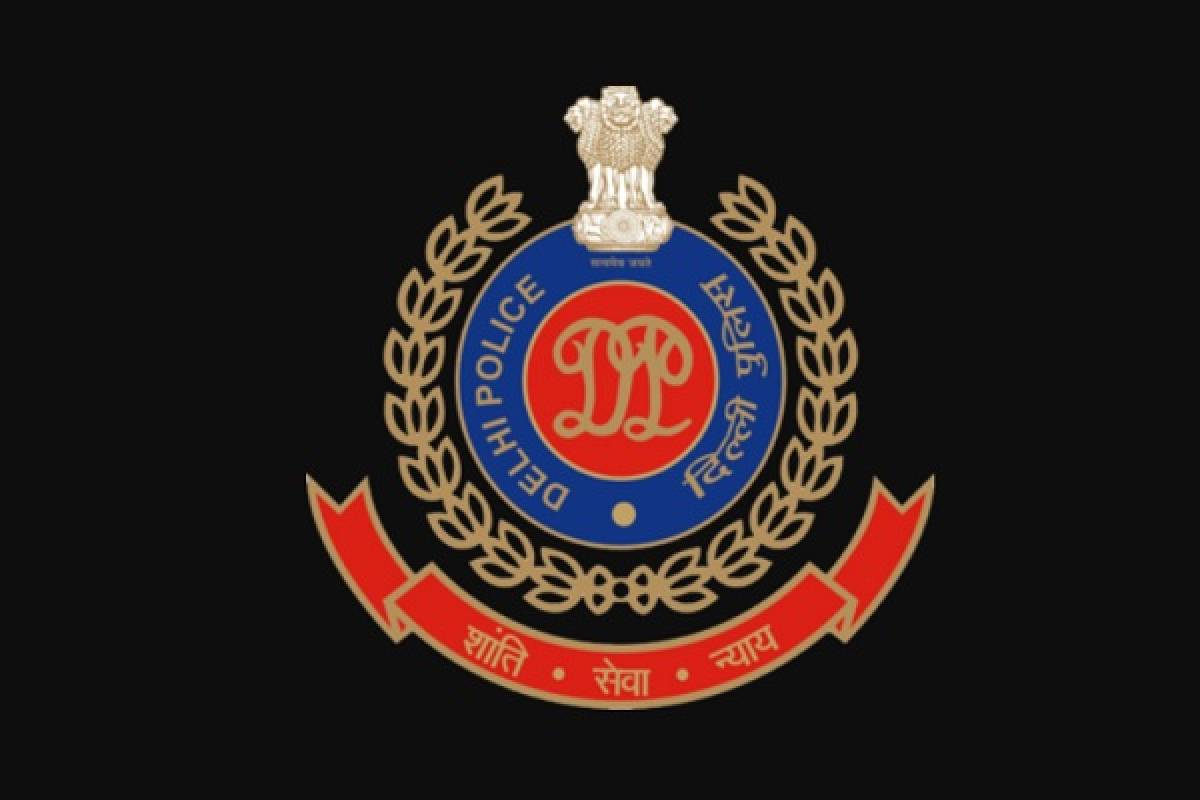 The two suspected terrorists were arrested on Monday (16 November) night by the Delhi Police.

“On the basis of the information, a trap was laid near the millennium park, Sarai Kale Khan, Delhi and around 10.15 pm, two suspected terrorists who are residents of J&K were apprehended.

Mir is a resident of Doru village in Baramulla district while Khatan is from, a Hat Mulla village in Jammu and Kashmir’s Kupwara district, reports The Tribune.

Two semi automatic pistols along with 10 live cartridges were also recovered from them.

Further investigations were on, said police.