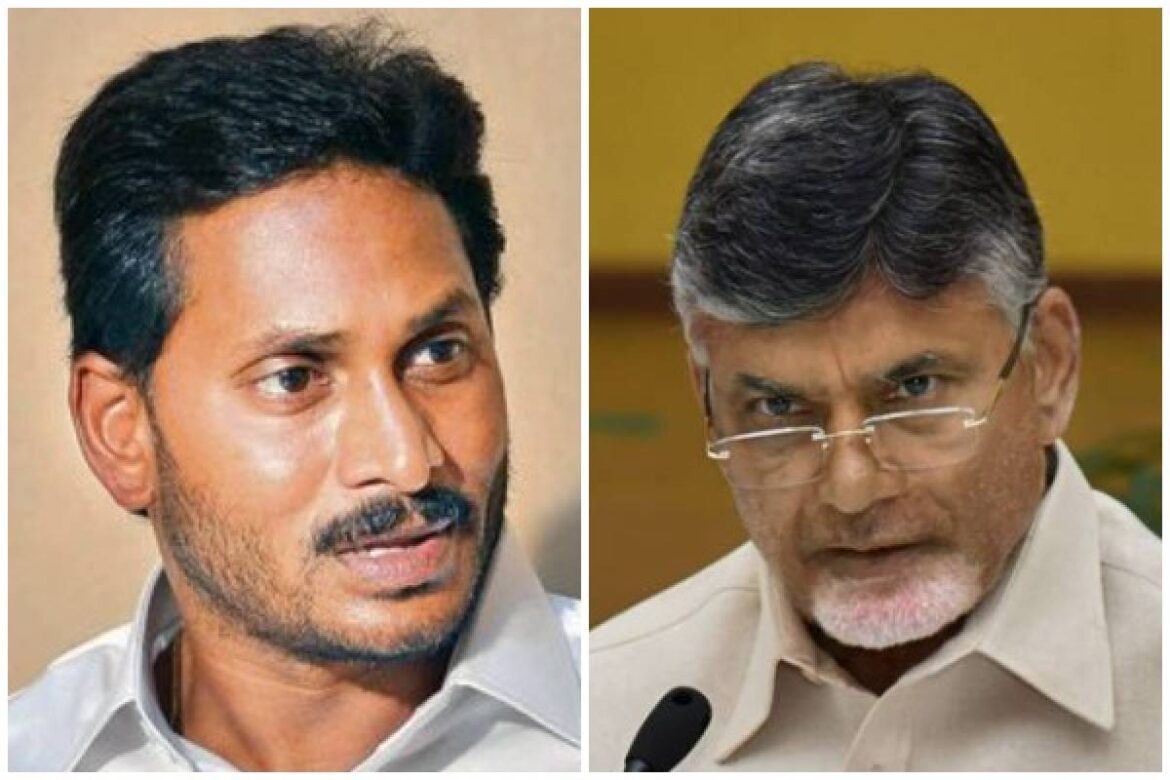 The incident took place on the night of 28 December and the severed head of the murti was found inside the temple tank.

In his memo, M Girija Shankar, Secretary to Government, said that Raju, who is the devasthanam founder-chairman, failed to discharge his legitimate duties.

The former union minister, who belongs to the Telugu Desam Party (TDP), has been removed under the powers the State government has been conferred by Andhra Pradesh Charitable and Hindu Religious Institutions and Endowments Act.

The incident has led to demands for installing close circuit television cameras in all temples and strengthening the security.

The YSRCP government has been criticised for the action on the grounds that Raju’s dismissal without any enquiry was unfair.

The other reason for the criticism is that no one has been held responsible so far for earlier incidents of such attacks on Hindu temples.

Though the YSRCP government in the State is under attack given a slew of incidents in which temples have been desecrated, the TDP is also being held responsible for its earlier policies.

Some questioned the sacking of Raju, wondering that if he can be taken to task for the damage of idol in one temple then who should be held responsible for the attacks on other temples.

Both of them have been at loggerheads with the Reddy government appointing Sanchaita as the chairperson of the MANSAS trust founded in 1958 by her grandfather PVG Raju in memory of his father Alak Narayan.

Naidu, during his visit to Vizianagaram on 2 January, attacked Sanchaita and reportedly made derogatory remarks against her.

She alleged that the Ramatheertham Shri Ram idol was ‘beheaded’ by TDP assuming that she had been already appointed the temple devasthanam chairman.

“You realised too late that Ashok Gajapathy Raju was still the chairman and he should be held responsible,” Sanchaita tweeted.

The desecration of Shri Ram murti is the latest in a series of incidents that have marked the YSR Congress’ tenure since it came to power in May 2019.

Later that month, unidentified miscreants damaged the Nandi idol at a temple in Agara Mandalam village in Chittoor district.

In February last year, the chariot of Prasanna Venkateswara Temple in Nellore district was set afire.

The same month, murtis of the deities at the Sri Venu Gopala Swamy temple were destroyed in Rompicharla village in Guntur District. The idol of Sri Ganesha was reportedly stolen.

In January last year, unidentified miscreants desecrated many idols of Hindu god and goddesses in Pithapuram city in East Godavari district. Banners with images of Hindu gods printed on them were also burnt.

In March 2019, two old Hindu temples in Suryaraopeta in Kakinada Rural of East Godavari District were demolished using a JCB machine by the pastor of a nearby church. He also took away the antique idols of the presiding deity of the temple.

On 16 September 2019, three silver lion statues at Kanaka Durga temple in Vijayawada were stolen. On 17 September, an idol of Lord Hanuman in Yeleswaram in East Godavari district was vandalised.

Another murti of Lord Skanda was reportedly desecrated in East Godavari district but the temple’s priest, who first alleged damage, later denied it.