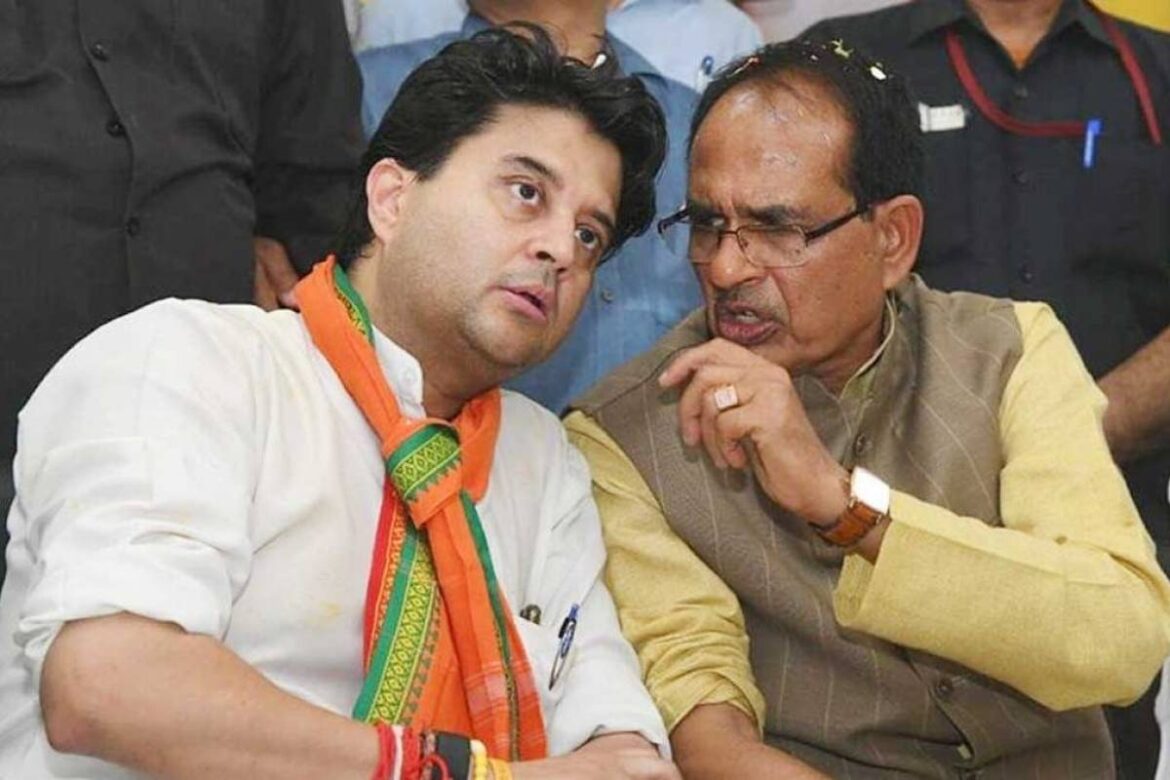 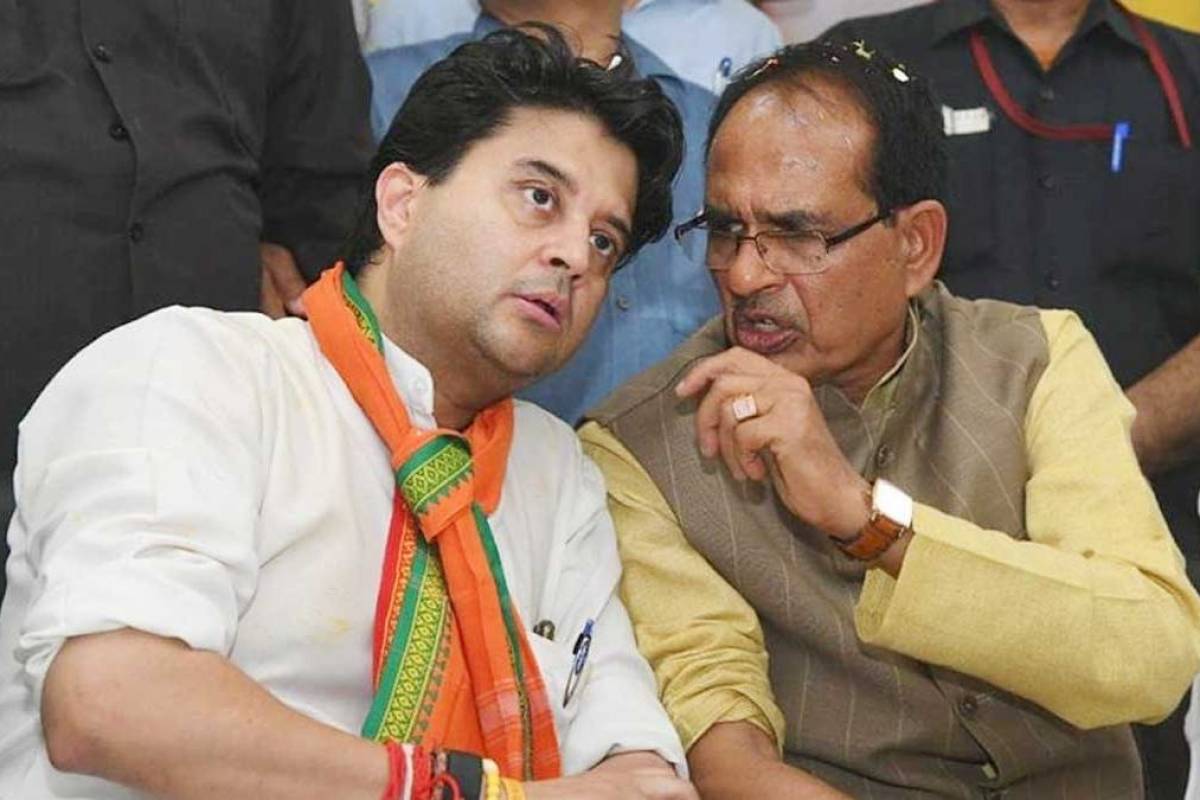 Rajya Sabha MP and senior Bharatiya Janata Party leader Jyotiraditya Scindia, who took a key role in the successful campaign and work related to the recently held bypolls in Madhya Pradesh, has said that “development and progress will be the caste, religion and policy for all the BJP workers”.

Sections of the media are trying to dig and provoke Scindia for answers on his next move, ambition or expectations, amid a growing perception that he may move towards a bigger role in Delhi, or in Madhya Pradesh. He has maintained that his life has always been one of a public servant and not of a politician.

Scindia has also attacked his former colleagues from Congress. Under attack for leaving Congress earlier this year, Scindia has retaliated.

He has been quoted as saying in this report. “The credit for the win goes to the public and party workers of the BJP for their herculean efforts in the by-polls. The results have proved that Kamal Nath and Digvijaya Singh were the real gaddars.” He has also said that the problems of Congress are to be sorted by the party itself.

Scindia has said in interviews that he worked on a pradeshik blueprint (a statewide blueprint) under the vision of Madhya Pradesh Chief Minister Shivraj Singh Chouhan in a period of five months. Work included a blueprint for the development and progress assembly wise. Entire cadre from polling booth to mandal taking ownership of the task, Scindia has said.

Scindia has said that huge margins in wins of candidates, including those of former Congress MLAs who had joined BJP along with him from Gwalior-Chambal divisions, Bhopal division, Sagar, Malwa and others, have been possible due to the ground work. He has said that each assembly was important to him.

The Bharatiya Janata Party-led government in Madhya Pradesh is looking at cabinet expansion after the party’s convincing success in the recently held by-polls. Chief Minister Shivraj Singh Chouhan is now looking at the challenge of choices for the cabinet expansion.

A section of media has reported that the challenge before Chouhan would be to decide whether the cabinet expansion should accommodate the winning supporters of Scindia, who had walked out of Congress with him earlier this year, or whether others from the party who have been waiting for bigger roles, be given a chance.

In his media interactions, Scindia has carefully presented himself as the “samanya karyakarta” of the party. He has not been indicating where he would take his next responsibility or work after the success in the recent by-polls.

He said that party is his home and his relationship with the party goes back to three generations. He has added that the credit for his feeling comfortable in the party and fitting culturally in the party goes to Madhya Pradesh Chief Minister Shivraj Singh Chouhan.