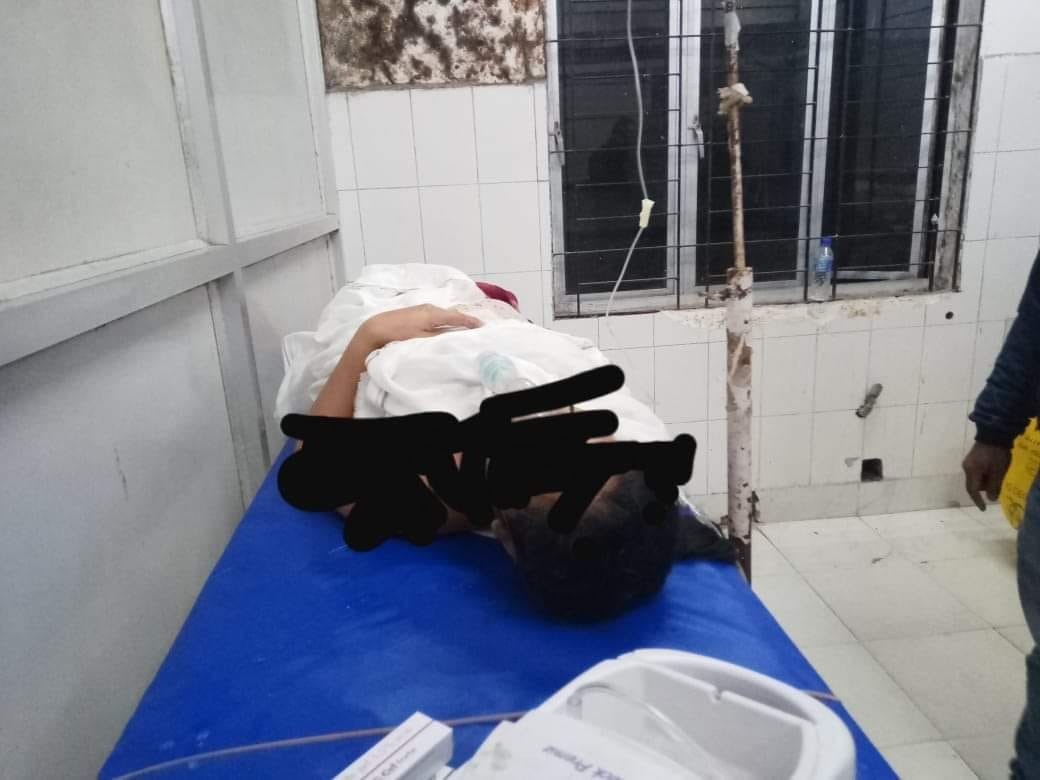 The accused identified as Buddhadev Das (50), is a resident of Shantipara area in Dibrugarh. He is a father of two and has been arrested by the police.

Assam ADGP GP Singh informed the arrest of the accused through his Twitter handle. He wrote: “Reference Acid throwing incident of Dibrugarh on February 14th, the FIR named accused has been arrested and follow up lawful action being taken. We shall leave no stone unturned to bring justice to the victim.”

Reportedly, the 30-year-old victim was attacked with acid near Mirzabaag under Amolapatty Police outpost in Dibrugarh town, while she was returning from her workplace on her bicycle.

The victim, who hails from Jaypore in Naharkatia and lived with her sister in Dibrugarh, sustained burn injury on her face and has been admitted at Assam Medical College and Hospital.

A team of Dibrugarh police led by Sadar officer-in-charge Rajib Saikia in association with Time Slot Interchange (TSI) Deep Sonowal started an immediate investigation into the matter and successfully nabbed the accused.

Reportedly, during interrogation it came into light that the woman rejected the marriage proposal by the accused and in a rage; he attacked her with acid on Sunday evening.