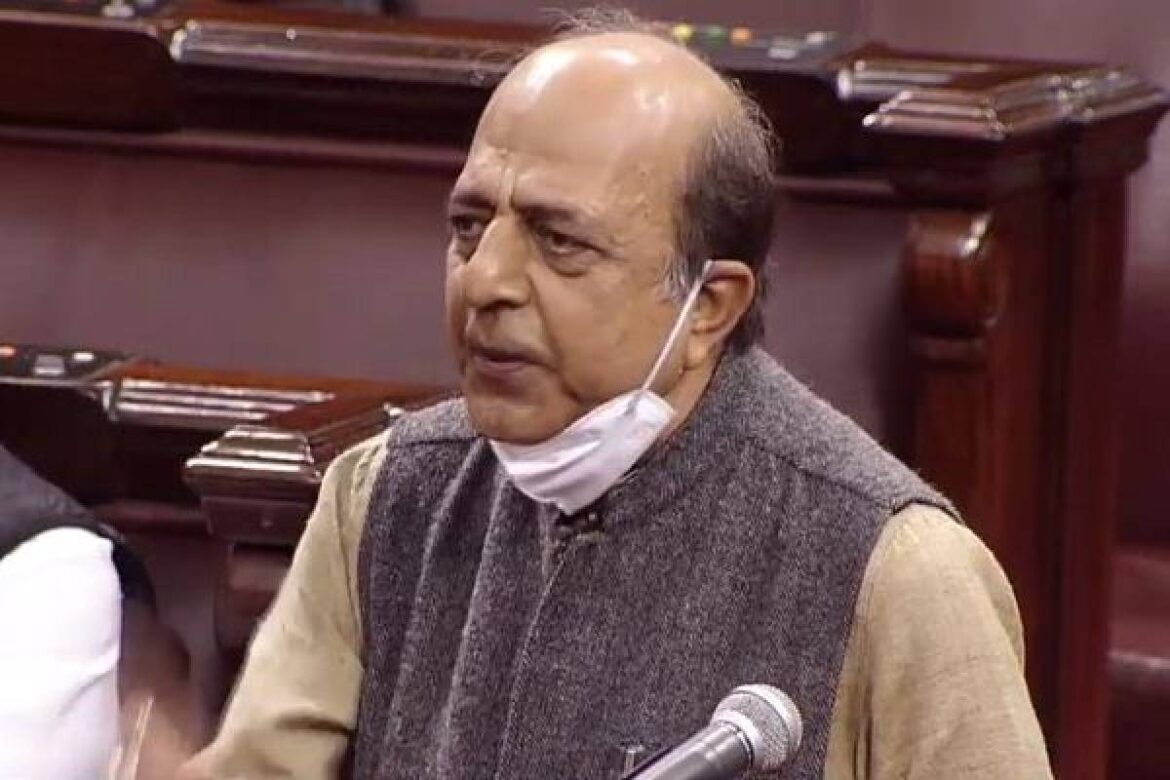 Trivedi said that he felt suffocated over the political violence in Bengal and couldn’t stay silent.

“The kind of violence that is happening in Bengal, it is a threat to democracy. I feel very strange sitting here. I think of what I should do. I think of Rabindranath Tagore. Obey party discipline? Of course, but I feel stifled. My soul is saying I sit here and say nothing, what is the point? I resign,” Trivedi said in the Rajya Sabha.

“We are here only for our motherland. I am grateful to my party for sending me here,” he said, adding that he wanted to go back and work for his state. Shortly afterwards, he handed over his resignation to Rajya Sabha chairman and Vice President Venkaiah Naidu.

“This is unfortunate. I am saddened. It is not good that he has resigned. I knew he was dissatisfied but I did not know he would quit,” said senior Trinamool Congress leader Saugata Roy.

Moments after the news emerged, senior Bhartiya Janata Party (BJP) leader Kailash Vijayvargiya said, “Not just Dinesh Trivedi ji, whoever wants to do honest work, cannot stay in Trinamool Congress. If he wants to join Bharatiya Janata Party, we will welcome him.”

Mamata Banerjee-led Trinamool has lost several leaders to the BJP ahead of the assembly elections in Bengal.

Last December, Banerjee’s top aide Suvendu Adhikari quit as minister and joined the BJP. Over 40 more leaders and workers followed him out of TMC.