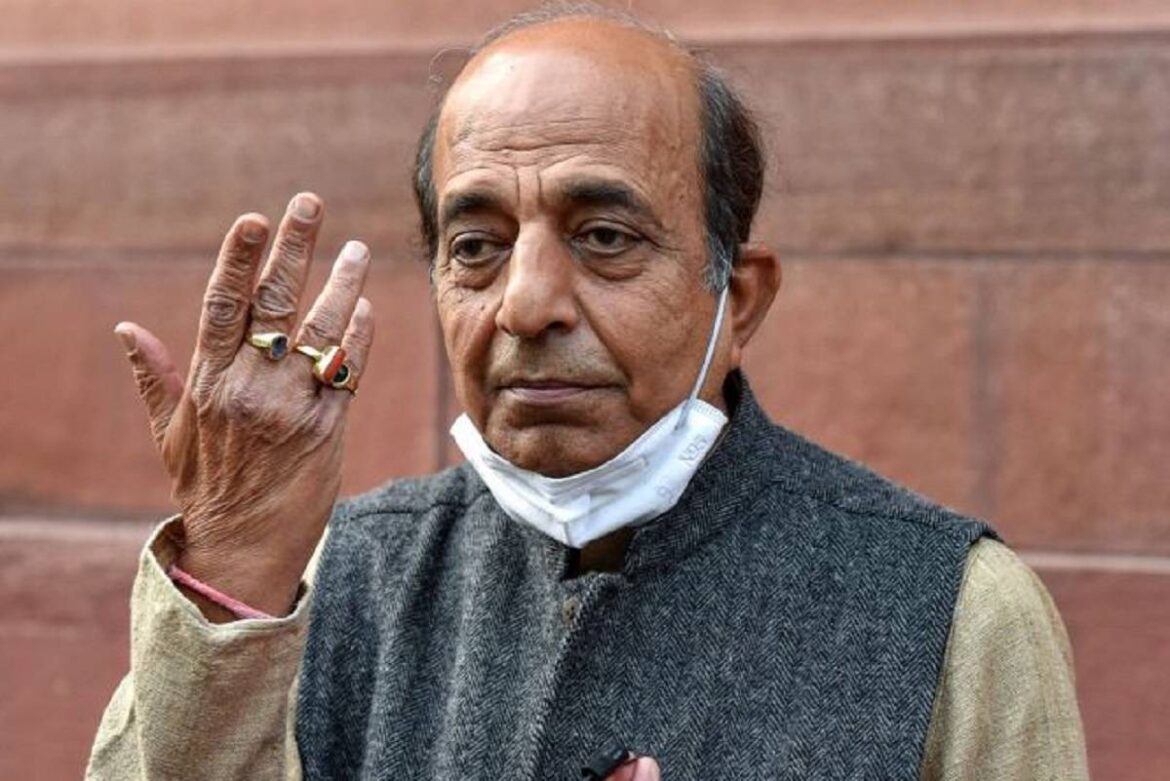 Political consultancy I-PAC’s rising influence in TMC’s internal matters has recently been called out by dissenting members of Mamata Banerjee’s party. Scores of prominent leaders like Suvendu Adhikari, Rajib Banerjee, Mihir Goswami amongst others have left the TMC in recent times, arguably due to the same reason.

Recently, former Union Railways Minister Dinesh Trivedi announced his resignation from the Rajya Sabha on the floor of the upper house.

The veteran leader has been one of the key founding members of the TMC but cited his disappointment at the rise of violence in West Bengal. In an interview to Hindustan Times, Trivedi claimed that his social media handles were taken over by Kishor’s team.

“I don’t know who tweets, but the fact is, they do take our account password details. In good faith I shared but many times I’d see abusive tweets. I had to put my foot down and asked them to delete or I would. The governor also realised that Dinesh can’t use such abusive language,” Trivedi stated in the interview.

He further added, “One day they tweeted in Hindi abusing PM. I said that firstly, I don’t tweet in Hindi and this isn’t my language. My image would be tarnished. They want some kind of conflict with the Centre all the time, but I don’t believe in that.”

The 70-year-old claimed that he was sidelined from the party for insisting that tainted leaders should be kept away from the limelight. In fact, Trivedi criticized the party for failing to crackdown on the corruption and violence that was prevalent during the Left Front regime.

Without naming Abhishek Banerjee, he asserted that leaders should be humble and not take a chopper to visit their constituencies. The dissenting leader also derided Abhishek’s foul language and believed that it is uncultured to do so.