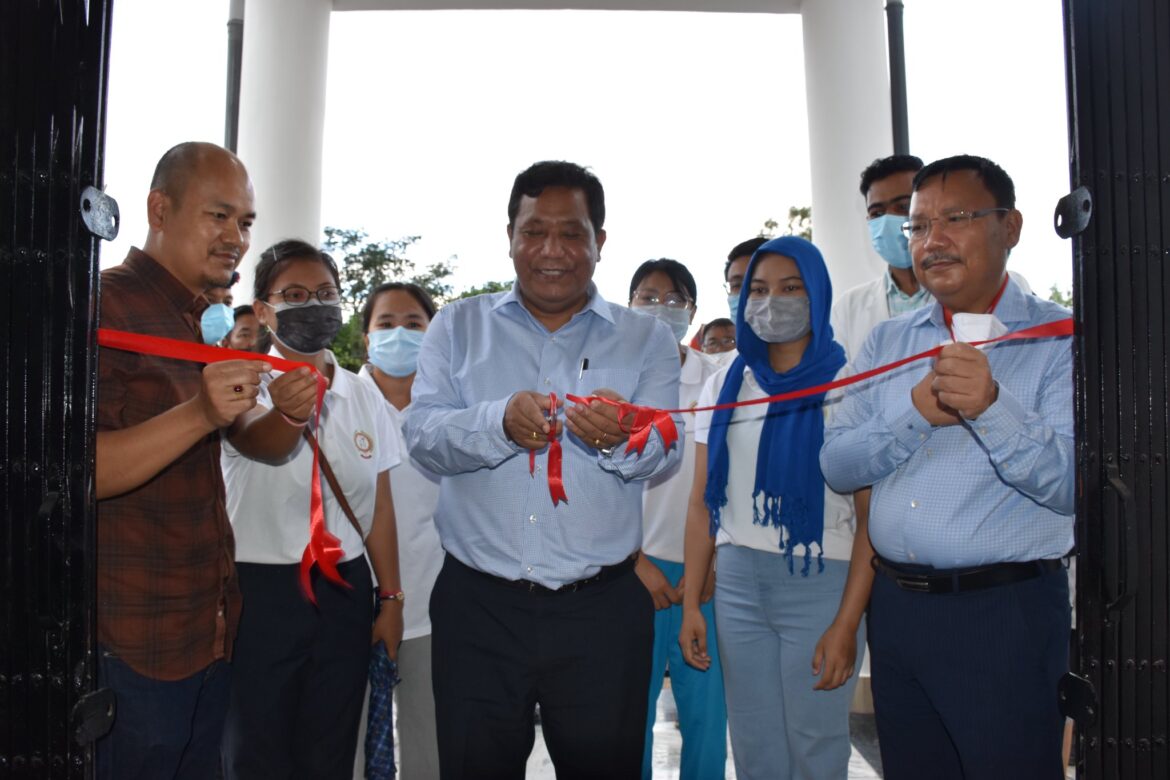 According to an order by released by Joint Secretary to Government of India Vandana Jain on July 18 stated that three months’ notice period is given to Dr Shanta starting from the approval of ACC, which is July 12, in terms of rules and regulations of RIMS, Imphal.