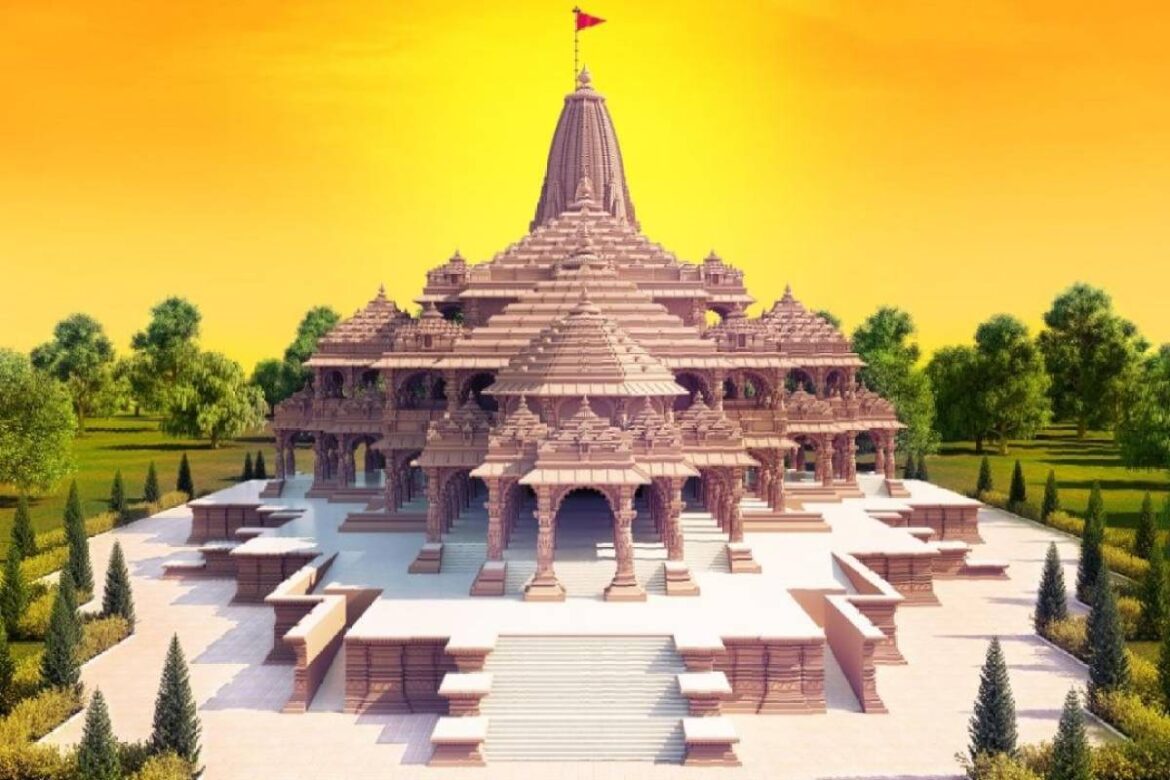 Within 20 days from the beginning of the donation drive for the construction of Ram Mandir in Ayodhya, the donation count has crossed Rs 600 crore, reports Zee News.

This is as per the trustees of Shri Ram Janmabhoomi Teerth Kshetra Trust on Monday (08 February) and the campaign for donations to the temple will gain more speed in the next 19 days.

The Ram Janmabhoomi Teerth Kshetra Trust, the body responsible for building Ram Temple, is conducting a fundraising campaign from 14 January to 27 February.

The donation drive for Ayodhya Ram Mandir construction began on 15 January with the President Ramnath Kovind contributing Rs 5,00,100 for the construction of the grand Ram temple.

People from all walks of life are actively contributing to the campaign for construction of a grand temple in Ayodhya.

The trust plans to involve 55 crore family members of 12 crore Hindu families from more than five lakh villages in this initiative.

The construction of the grand temple of Lord Ram at the ancient city of Ayodhya is estimated to cost around Rs 1,100 crore, of which around Rs 300-400 crore will be the cost of building the main temple structure.

The Rashtriya Swayamsevak Sangh (RSS) had decided to reach out to five lakh villages and ten crore families for collection of funds for Ram Temple in Ayodhya.