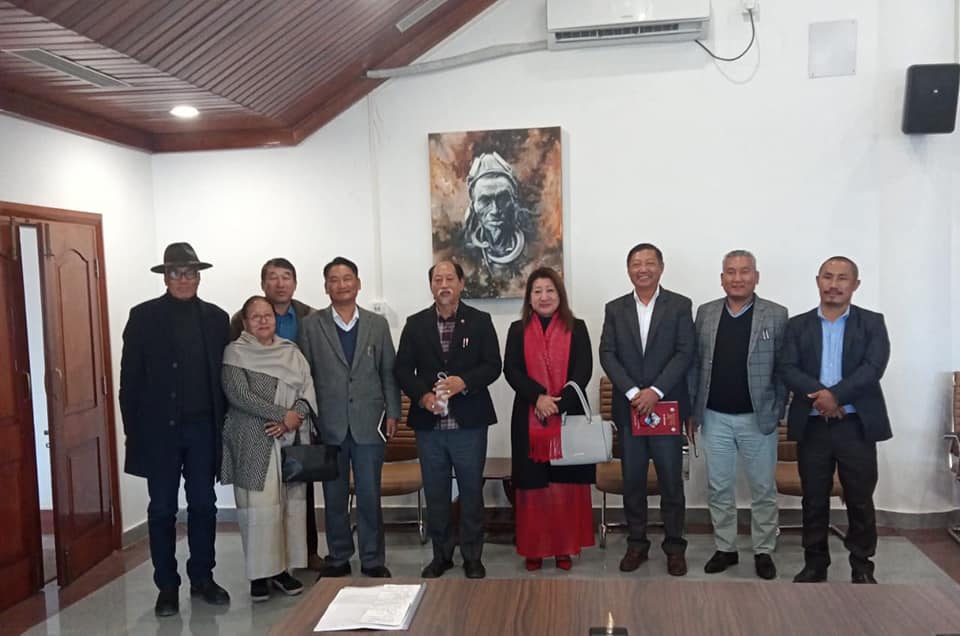 In a representation to the chief minister of Nagaland, the forum claimed that ‘the Indo-Naga relations have reached a dangerously volatile point specifically because of Ravi’s extremely divisive and provocative manner of running the office’.

“A country takes over control of a free people, and having created a political system where the people have hardly any other way to make a living except by working for the government, turns around to punish and prosecute its employees for ‘sedition’ against the Indian government for saying that Nagas have a right to self-determination, while the same government imposes military laws on the people with whom it engages in peace negotiations,” read the representation.

It went on to ask who is supposed to run the state government- elected representatives or Governor, the titular head of state. “And if the governor goes steroids on Art 371 (A), as he clearly has, we wonder if the same Article cannot be used to remedy the problem, since Nagas too can invoke it in favour of customary laws? It should be possible for the local tribe on which the governor’s residence stands to enforce its traditional customs on the offending governor,” it stated.

The forum appealed to the chief minister and state cabinet “not to initiate disciplinary action on government employees on the basis of Governor’s version of sedition, whilst we are in this crucial stage of finding a final solution for peace”.

“It will be instructive for the governor to be reminded that the Indo-Naga political problem is yet to be resolved to the satisfaction of both sides, and he, R.N. Ravi, is still the interlocutor and therefore the facilitator of the negotiations,” it stated.

“In this context, for the interlocutor and governor to charge state employees with sedition for expressing their views in democratic avenues, peacefully, is a public provocation on his part,” it said.

It also wondered why ‘Dr. Inato Jimomi was singled out from among thousands of government employees who are equally vocal towards Nagas inherent political rights’.