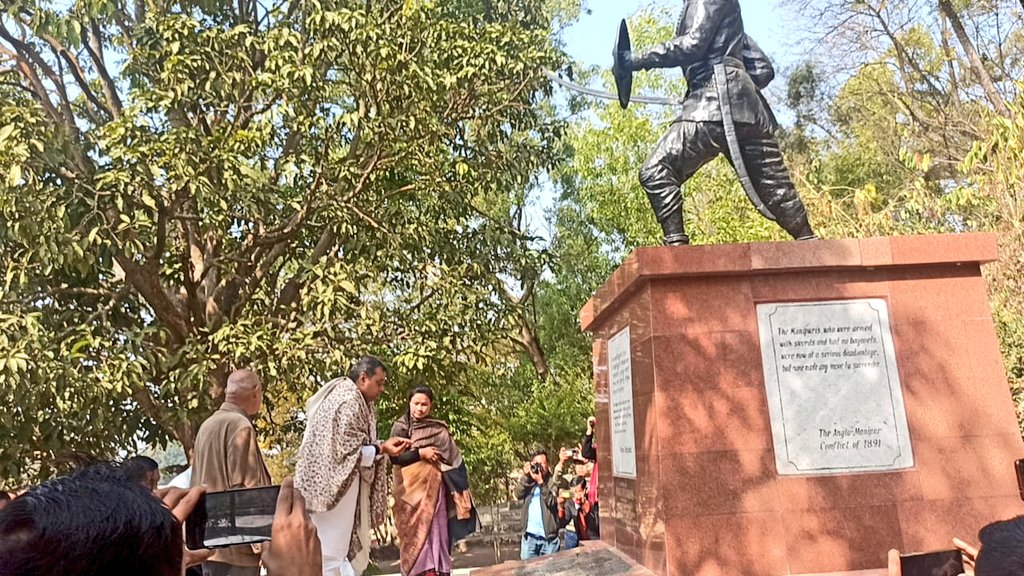 A meeting was convened at a guest house at Kheba Ching to discuss strategy for strengthening the saffron party.

Before the commencement of the meeting, floral tributes were offered to the photos of expired BJP workers from Wangjing – Tentha Mandal – Sh Budhi Singh, S Rome Singh and O Gouramohon Singh.