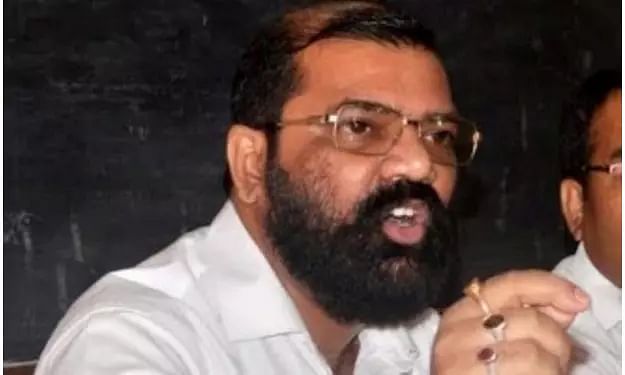 One of the longest serving students’ leaders of the Northeast region, Dr.Samujjal Bhattacharjya, Chief Advisor of All Assam Students’ Union (AASU) is all set to retire after more than three decades of his association with AASU.

Bhattacharjya said that he was resolute about his official exit from the organisation though his ‘services will be with AASU till his last breath’.

“Till my last breath, my services will be for the All Assam Students’ Union. However, the decision to take retirement from the AASU during the 17th convention in Duliajan is final,” Bhattacharjya was quoted as saying by The Assam Tribune.

Bhattacharjya who has been serving the students’ body as chief adviser for the last several years said that he wanted to quit number of times but due to the intense pressure from his fellow student activists, he had to continue.

The 17th general conference of the AASU central committee will be held from November 18 to 21 at Duliajan.