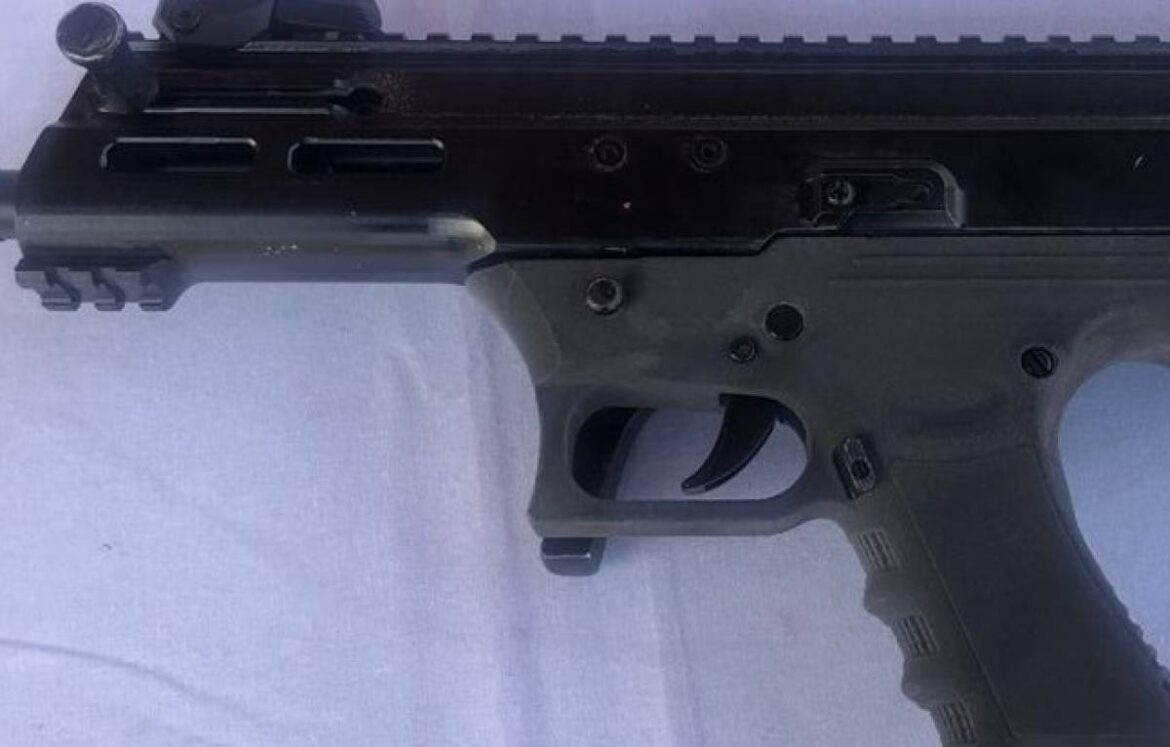 Developed by DRDO along with the help of Indian Army, the pistol is set to replace the 9mm pistols currently in use.

The machine pistol was displayed by the Indian Army at the Army’s innovation display event.

“The machine pistol can fire at a range of 100 metres and is in the class of the Uzi series guns of Israel. The prototype has fired over 300 rounds in the last four months of its development,” DRDO said in a statement.

In another development, on Sunday, indigenously built Retractable landing gear systems for unmanned aerial vehicles (UAVs) developed by the Combat Vehicles Research and Development Establishment (CVRDE) were handed over to the Navy.

CVRDE is a unit of the DRDO.

The CVRDE has designed and built the three tonne Retractable Landing Gear Systems for TAPAS UAV and a one tonne landing gear system for the SWiFT UAV.