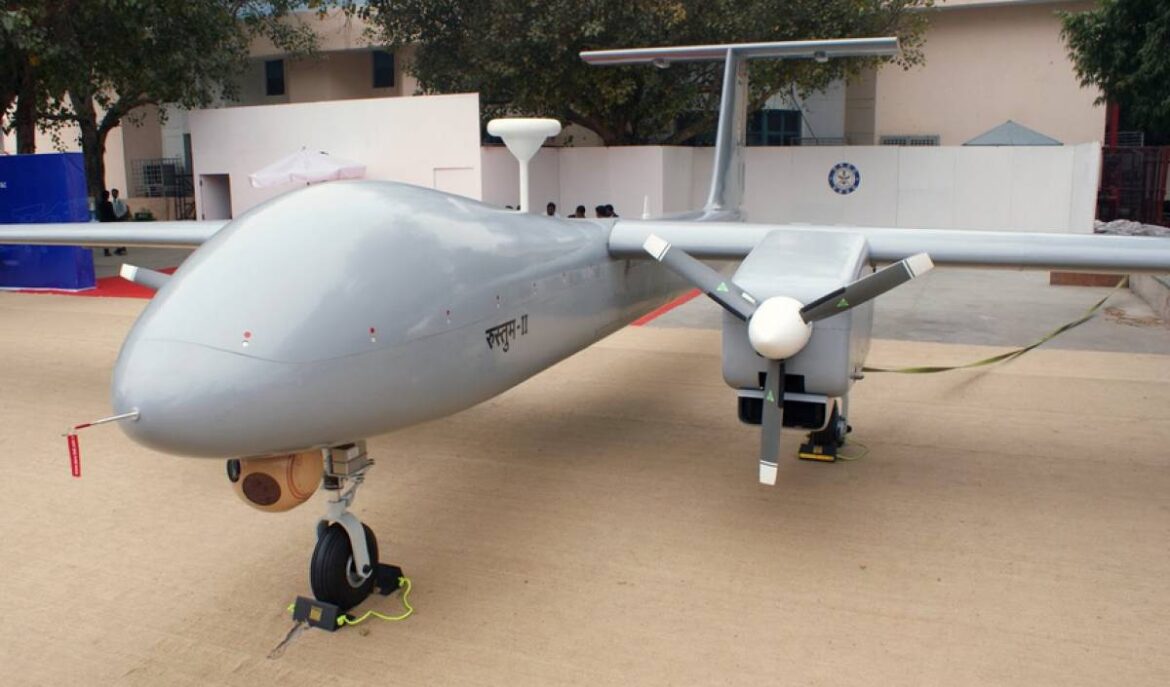 Defence Research Development Organization-developed (DRDO) medium-altitude long endurance drone Rustom-2 is slated to achieve massive upgrade when it will take off from Chitradurga in Karnataka to fly for over 18 hours at a height of 27,000 feet, Hindustan Times reports.

The drone, also known as Tapas-BH (Tactical Airborne Platform for Aerial Surveillance-Beyond Horizon 201), had completed its last flight test in October 2020 as it flew for around eight hours at almost 16,000 feet.

The indigenously built unmanned aerial vehicle (UAV) has been created for strategic reconnaissance and surveillance operations and is touted as a “huge step” by government officials.

It should be noted that the efforts to build military hardware domestically hasn’t been very successful in the past, and particularly drones production was one of the areas where India lagged behind .

This in turn meant that the country had become dependent on expensive imports for the same from the USA and Israel. In fact, India has had to import in excess of 60 per cent of its military requirement due to previous unsuccessful attempts to develop military hardware.

Accordingly, the push to Rustom-2 is seen as a step towards conscious efforts made by the government towards originally producing exemplary defence equipment.

Announcement regarding a phased ban ranging across five years on the imports of 101 different types of weapons right from artillery guns to conventional submarines and missiles was made last year to promote this cause.