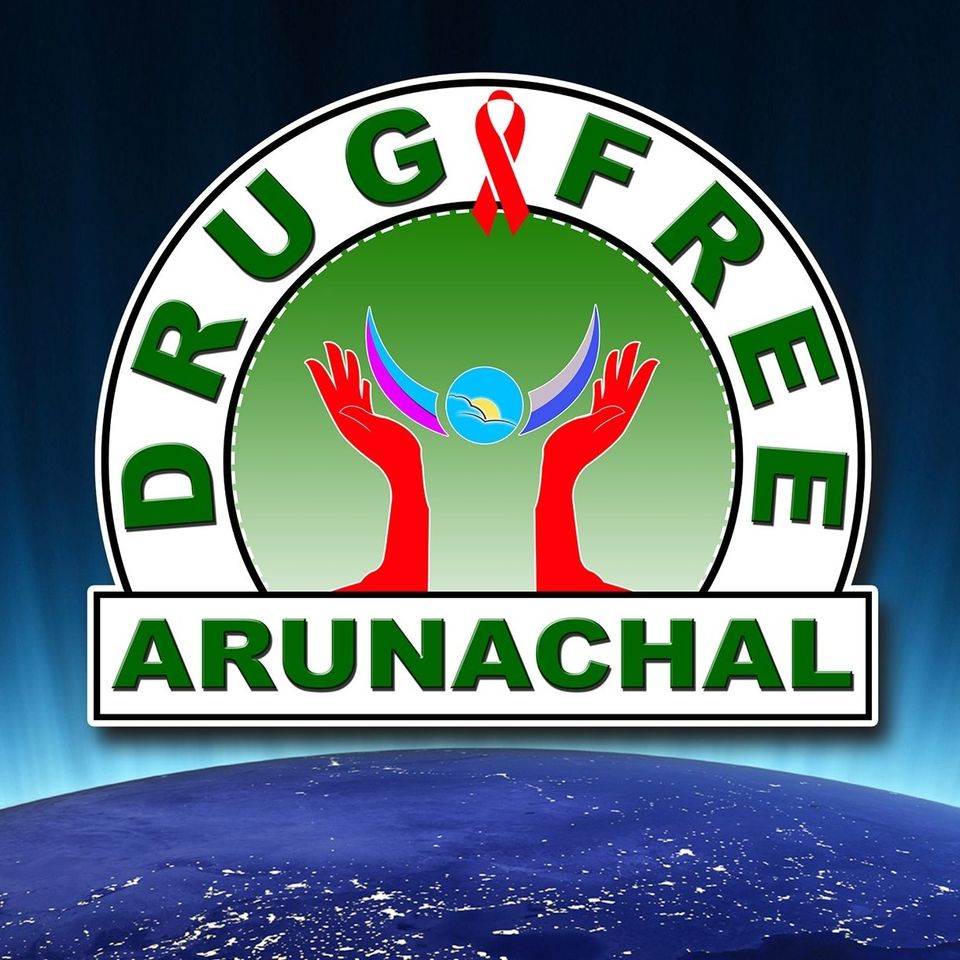 In a bid to curb the drug menace in the state, the Arunachal Police in collaboration with an NGO has launched the “Drug-Free Arunachal” app on a pilot basis in the capital complex and Yupia districts. Drug abuse complaints can be reported through this app.

In the app, when a crime will be reported, the complaint will be routed to the nearest Police Station and nearest Police Officer for appropriate action. This app is free.

“When a complaint is lodged through this app, our software converts the complaint to First Information Report (FIR) and send it to the concerned police station and a police officer with GPS location of the place where the crime was reported,” said the developer of the App.

The developer added that since the complaint becomes an FIR, it would require an Aadhar number of the complainant.

Arunachal Pradesh has the dubious distinction of topping in inhalants and cocaine consumption in India besides ranking amongst the top states where consumption of opioids, amphetamine-type stimulus, alcohol and cannabis and sedatives has been on a constant rise.