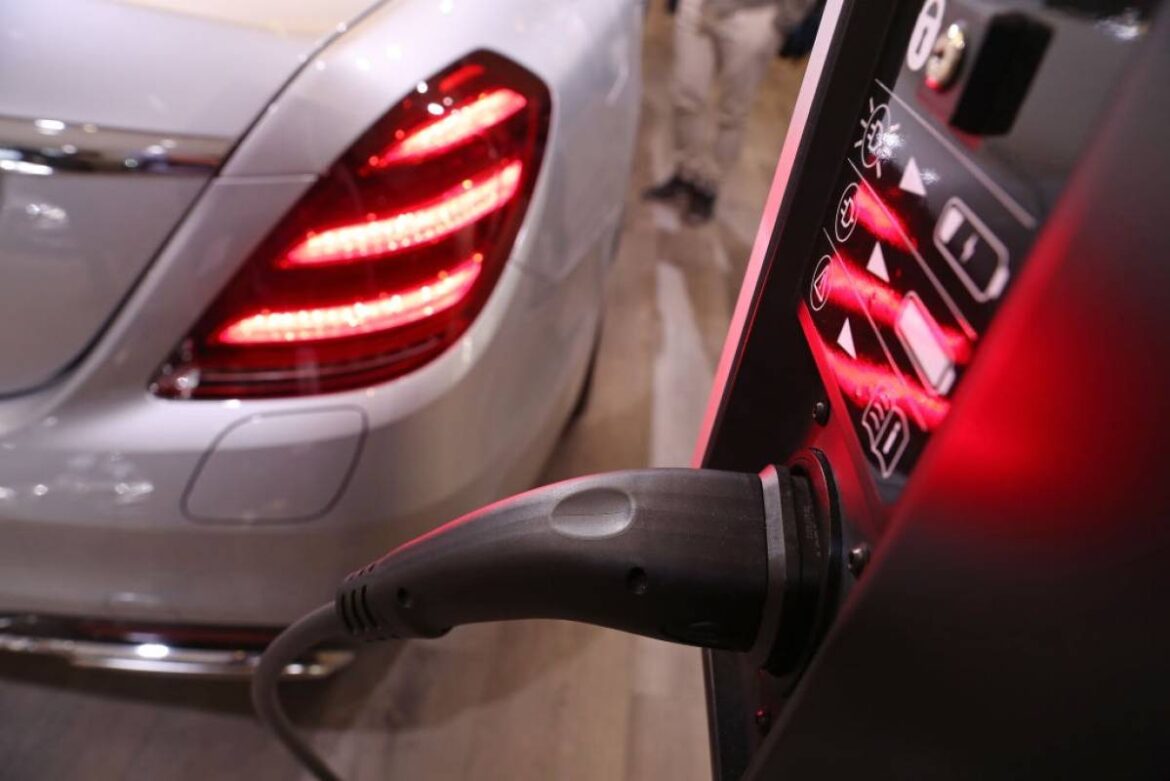 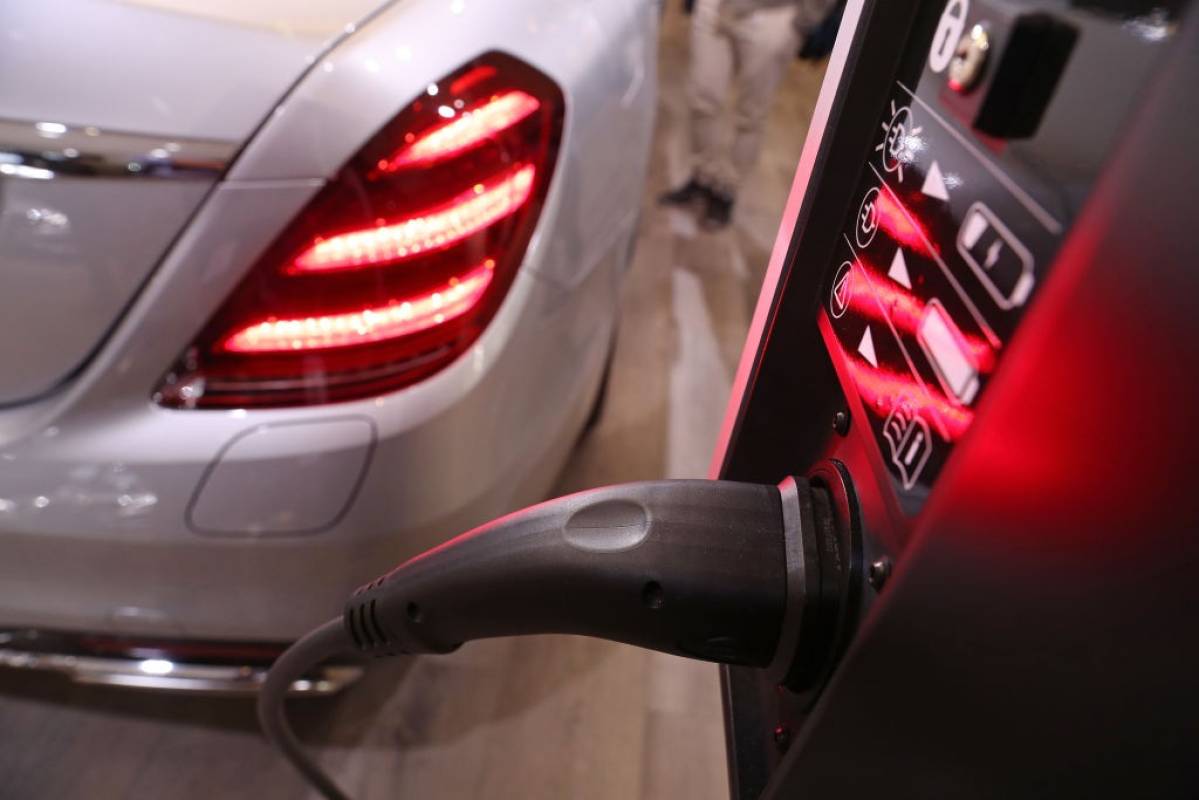 With an aim to accelerate the uptake of electric vehicles in the country, the government is planning to set up at least one charging kiosk at around 69,000 petrol pumps.

Transport Minister Nitin Gadkari said that the government aims at building core competencies in India and facilitate a seamless integration of the automotive industry with the world.

Addressing a virtual conference on electric mobility, Gadkari asked the auto industry to work towards achieving a broader national agenda of reducing pollution.

He elaborated on a number of steps that the government has taken to promote electric vehicles which include reduction in goods and services tax to 5 per cent, allowing delinking of battery cost of 2-3 wheelers from vehicle cost as it accounts for nearly 30 per cent of the cost etc.

The battery charging ecosystem is very important, he said, and the government is planning to set up at least one electric vehicle charging kiosk at around 69,000 petrol pumps across the country to induce people to go for electric mobility.

Gadkari also said, “the government is also working towards making India a global automobile manufacturing hub in the next five years”. This is my dream, he stressed. This will also contribute in fulfilling the Prime Minister’s vision of Aatmanirbhar Bharat.

He stressed that India is poised to become a global automobile manufacturing hub in the next five years.

This, he felt, is possible as our auto industry has made significant strides in terms of development of different designs and models, robust R&D, huge market, stable government framework and bright and young engineering minds. He added that India is already the largest manufacturer of two-wheelers in the world.

Considering the huge potential of the sector, the government has earmarked over Rs 51,000 crore for this sector under production linked incentive (PLI), the highest amongst the 10 champion sectors.

He also stated that there is a huge requirement of about 25 million skilled jobs in the automobile sector in near future. This is very significant as this industry is going to create maximum jobs and growth, he added.

Gadkari further called upon the automobile industry to push for manufacturing flex engines which have versatility to use petrol or ethanol/CNG as fuel. He stressed that the Indian auto industry needs to follow the example of Brazil and US auto sectors in this regard.

He exuded confidence that our industry would utilise the opportunity being thrown up by the alternative and less polluting fuels like CNG, hydrogen and electricity.

Gadkari also said that the government is working towards making e-highway on Delhi and Mumbai expressways. He added that the auto sector should look at making different variants including double-decker busses to cater to the market needs.