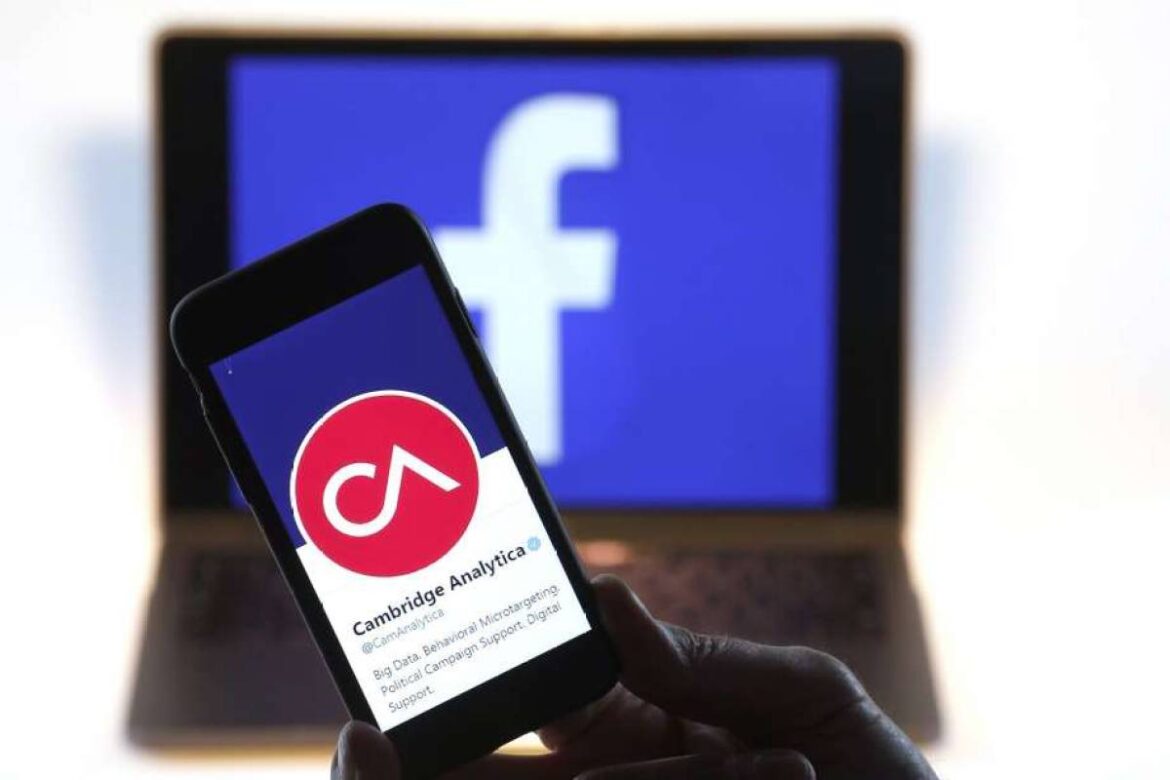 Two years after initiating a preliminary inquiry, the Central Bureau of Investigation (CBI) has registered a case against the data analytics firm Cambridge Analytica and Global Science Research Ltd for “illegal harvesting of personal data from Facebook users in India”, reports Hindustan Times.

Subsequently, Facebook had declared that private information of as many as 87 million people had been compromised and might have been used to affect elections all around the world, including the United States (US) presidential elections in 2016.

Following the revelation in 2018, Facebook Chief Executive Officer (CEO) Mark Zuckerberg has admitted to lapses in user data protection in light of the Cambridge Analytica breach and has promised a much stricter data protection system to make sure that such breaches don’t happen in the future.

The scandal had generated waves in India as well, as the firm’s association with several political parties became known, and after a Congress party symbol was spotted at the company CEO’s office in London.