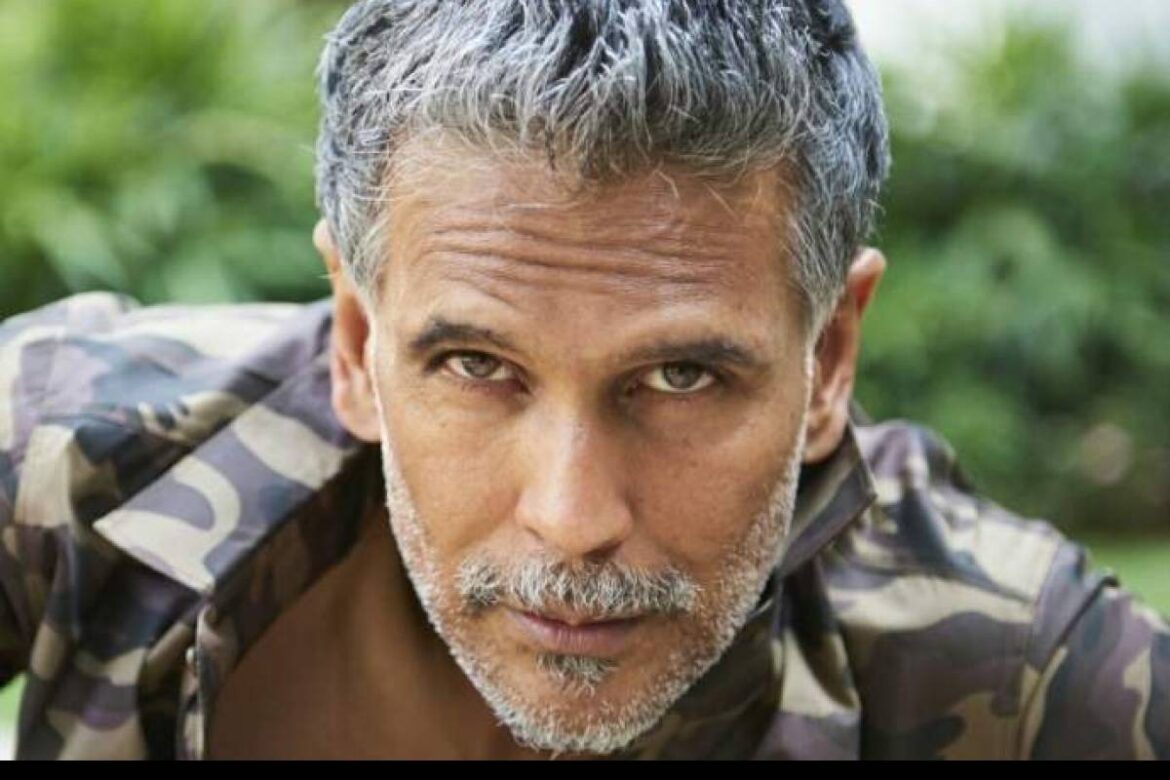 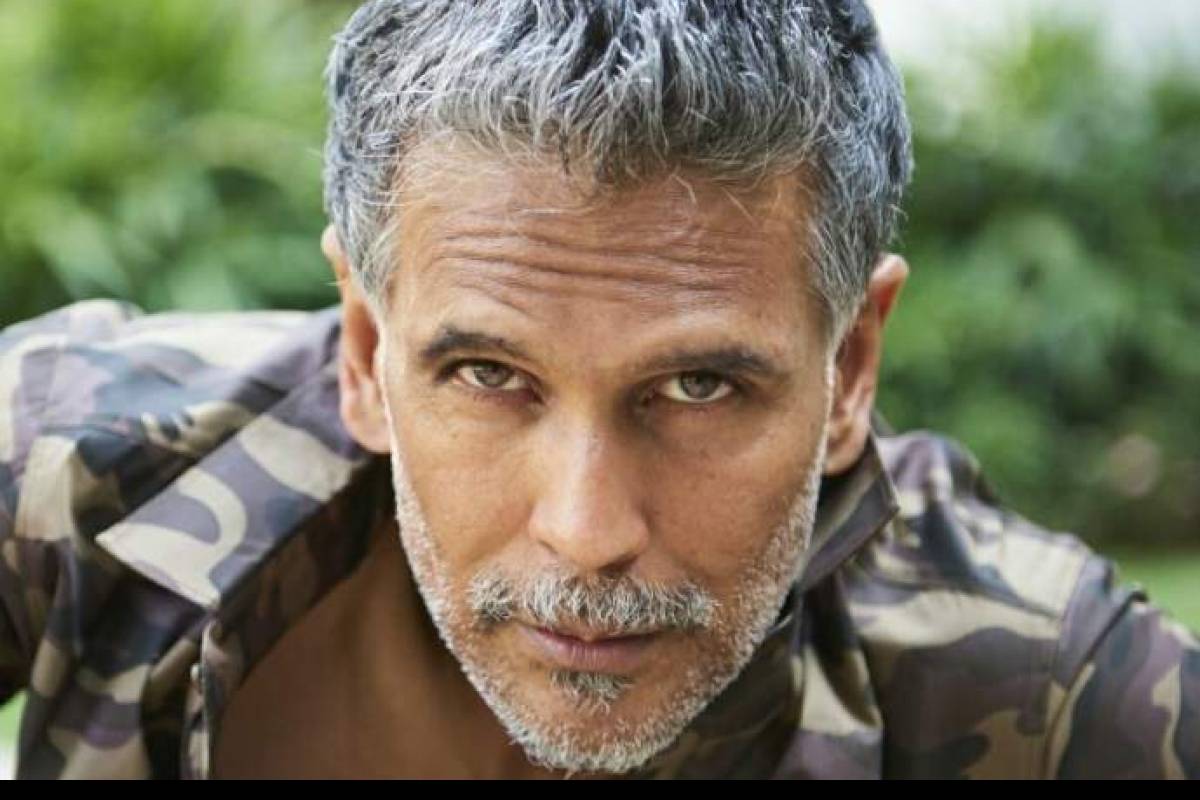 Actor-model Milind Soman has been booked for posting a naked picture of him running on a beach in south Goa, Hindustan Times reports. Pankaj Kumar Singh, the superintendent of police in South Goa, confirmed that Soman has been charged under section 294 (obscenity) and other concerned sections of the Information Technology Act.

Perhaps demonstrating his fitness despite being in his mid-50s, Soman uploaded the photograph on his 55th birthday on November 4, 2020. He captioned it, “Happy Birthday to me…55 and running.” The supermodel hasn’t yet commented on this FIR against him.

Apparently, a political outfit named ‘Goa Suraksha Manch’ filed this complaint against Soman. “He has used Goa for is cheap publicity and acted foolishly on a public beach. His (Soman’s) wife had clicked the photograph without any official permission. In official permissions, the law doesn’t permit such acts. How does one just run naked on a beach?” Indian Express quoted Sameer Khutwalker, the president of the organization.

He added, “Please understand, Goa’s image gets tainted (by such action). When these things become public, people will imagine that ‘anything is possible in Goa’…. When will all this stop?”

The Canacona judicial magistrate recently provided bail to model-actress Poonam Pandey in a similar case. The 29-year-old was arrested on Thursday for shooting an “objectionable” video in Goa. Chief Judicial Magistrate Audi Shanoor said, “It is important to note that when such representation is in pursuance of art, it is an exception. Making of films obviously is an artistic endeavour and even if it was otherwise, determination of the same would be a matter of trial. One cannot, given the facts and circumstances, come to a conclusion that all nudity is obscene.”

He further added, “When it comes to fundamental rights of an individual, which are sacrosanct, especially the right to free speech and expression, which constitutes an essential foundation of a democracy and without which life itself would be meaningless, acting in a video or film, which may be perceived by some as obscene and yet some others may perceive it as artistic, cannot be a ground to jail a person, especially where the acts complained of have been documented on film.”

Linking Pandey and Soman’s controversy, Sameer Khutwalker mentioned, “One of the reasons I spontaneously went to the police station yesterday was also because I found no objection was coming against (Soman) from anybody. When a lady did it, she (Pandey) got arrested. But if a man did it, he was not. That was not right.”