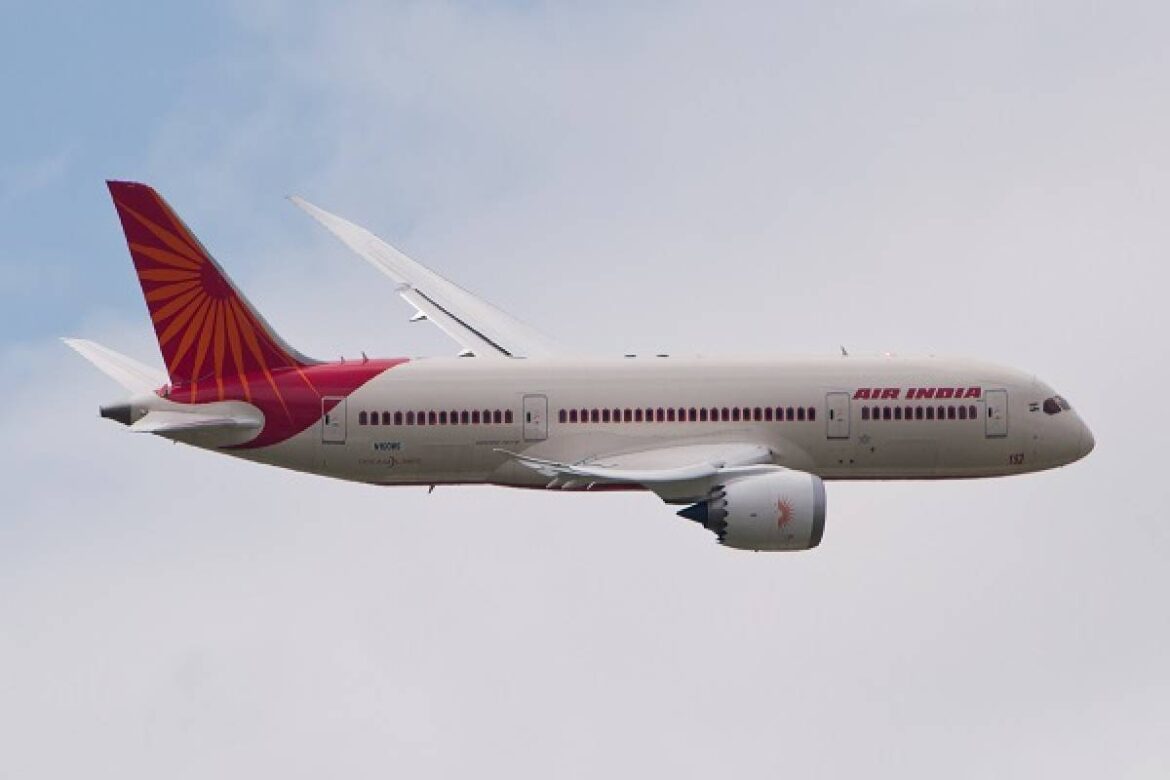 Shillong: Meghalaya may soon get direct flights to and from Delhi. The Meghalaya government has been pressing the Ministry of Civil Aviation for obtaining the air operators permit.

Discussed the final plans to operationalise flights from Shillong to Delhi with officials from FlyBig & Transport Dept. Efforts are on to obtain the Air Operators Permit from @MoCA_GoI at the earliest. Looking forward to launching the Delhi-Shillong flight soon.@HardeepSPuri pic.twitter.com/UdsiRD93HA

Previously, Sangma said that the Shillong-Delhi flight was likely to start in November.

Airports Authority of India (AAI) said the new regional airline ‘FlyBig’ will commence its operations in the Northeast after mid-November and initially would fly on three routes.