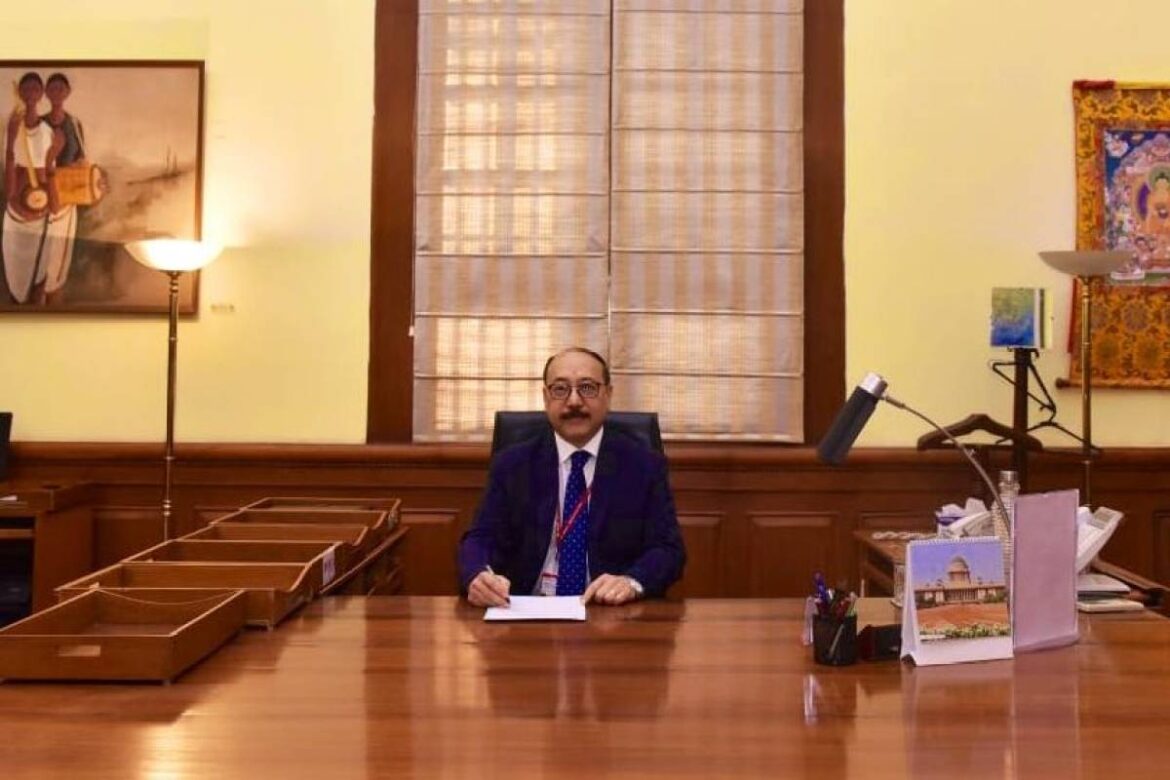 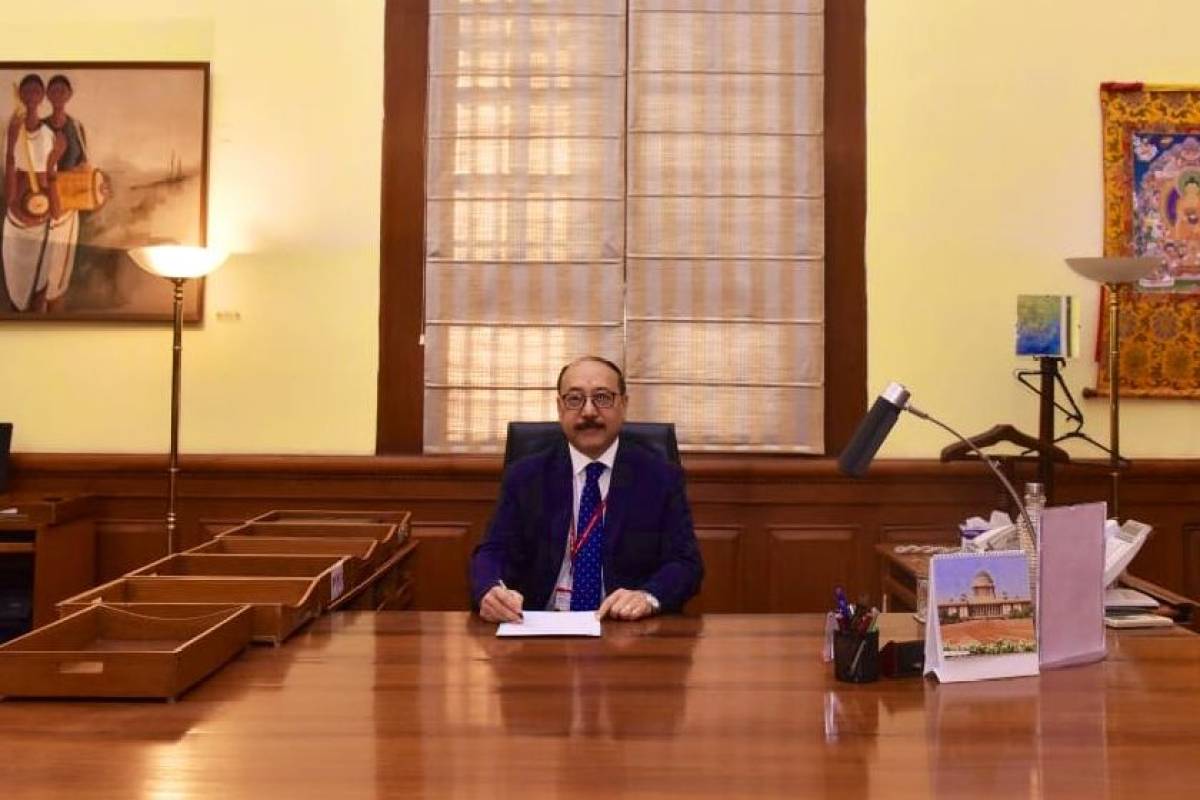 Foreign secretary Harsh Shringla has asserted on the importance of sustainable and transparent infrastructure development. Though he didn’t name China’s BRI, Shringla asked countries to maintain caution whilst finalizing the terms of engagement for any connectivity project.

In meetings with German think-tanks, Times of India has reported that the bureaucrat stressed that the world is engaged in debt-trap diplomacy as countries commit into infrastructure and connectivity initiatives “without heeding financial viability or environmental concerns.”

“While there is no doubt that connectivity among nations needs to be improved, we have to be cautious about the terms of engagement,” the 58-year-old is believed to have said.

Furthermore, Shringla mentioned that nation states and sovereignties face threats from forms other than terrorism. He called out the irony of the fact that though terrorists continue to remain united in their purpose, the same cannot be said about the victims of the same.

“Presently terrorism is strengthened by the use of sophisticated networks both underground and on the Internet. It enjoins upon all of us, likeminded countries, to work together to disrupt these networks and ensure that terror doesn’t succeed,” Shringla is quoted to have said to German think-tanks and government officials.

He added, “There can be no justification for terror under any circumstances. But we note with some satisfaction that the world is increasingly realizing it and working with us on this.”

He further mentioned that though some countries continue to abundantly source out terrorism, they play the victimise themselves to attract international sympathy too.