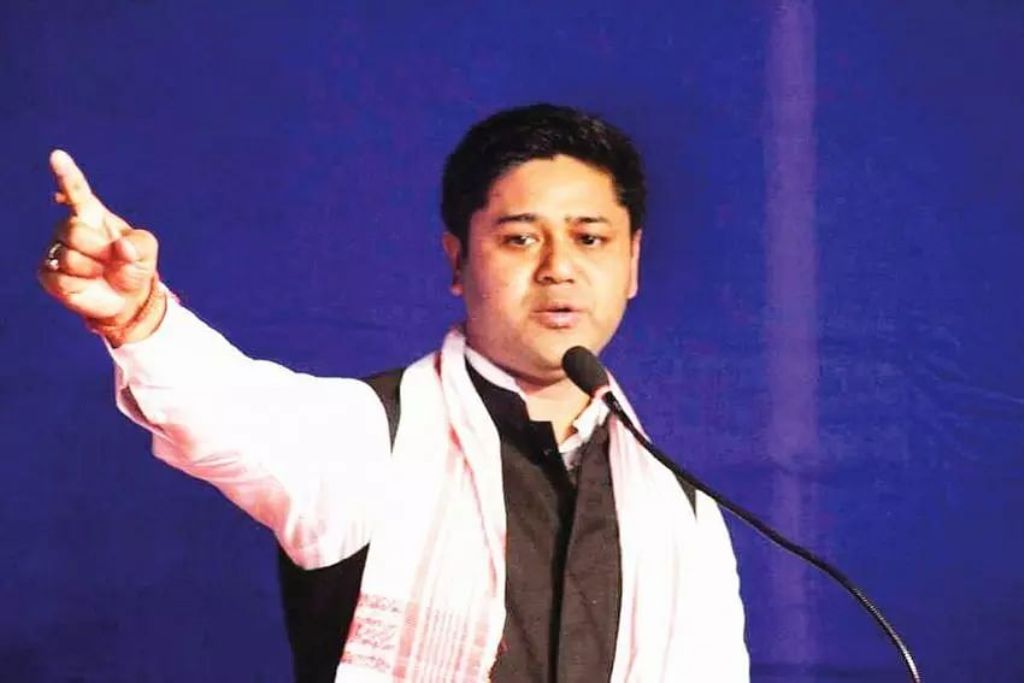 GUWAHATI: Former All Assam Students’ Union (AASU) leader Lurinjyoti Gogoi on Monday announced to join politics. He said “The protest against the Citizenship (Amendment) Act, 2019 (CAA) has not yet ended. Though it took a brief halt, our fight is not over and will continue to oppose it till Assam’s future is not secured,”.

During the recently concluded AASU’s 17th general convention held in Duliajan, Gogoi stepped down as the General Secretary of the students’ body.

Gogoi informed that he would join the Asom Jatiya Parishad (AJP) during its general convention slated on December 16-17 to be held in Sivasagar. The student leader said, “So far I have been raising my voice pressing for the socio-political security of the greater Assamese community. But it’s time when I have decided to join politics to take the movements of rights of the Assamese community to a logical conclusion. I will join AJP during the convention.”

Sources said that Gogoi might take over as the first president of the AJP. The core committee of the party will be declared on December 16 while the first state executive meeting will be held on December 17.

The constitution of the party will also be placed during the convention. AJP was an offshoot of the anti CAA movement when AASU and Asom Jatiyatabadi Yuva Chatra Parishad (AJYCP) announced to float a political party to contest BJP in 2021 state polls.

The new political entity has given the slogan of “ghore ghore aami” (we in each and every household).