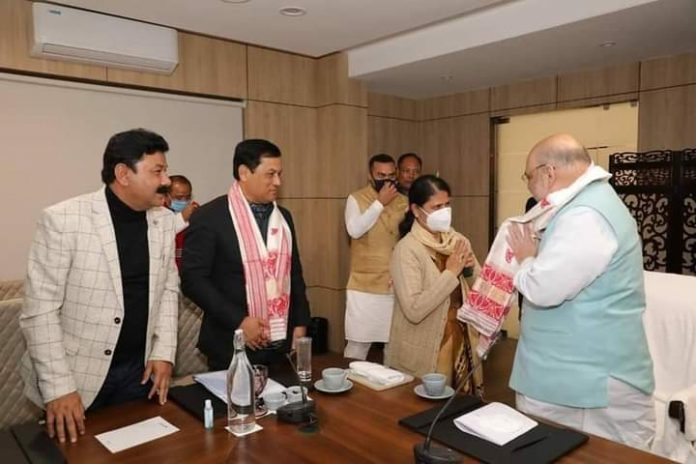 Addressing a press conference on Saturday, Neog said “When I was in Congress, I was in party discipline and hence I was not able to express my views clearly. Now I have left that party and will join BJP within one or two days.”

Neog made this comment after her meet with the home minister at Amingaon on Saturday. She added that the meeting was fruitful.

Ajanta Neog was officially expelled from Assam Pradesh Congress Committee (APCC) on Friday amid strong rumors of her joining the BJP. APCC cited anti-party activity as the reason of her expulsion.

Amit Shah, who reached Guwahati on Friday, will be visiting Kamakhya Temple on Sunday and later move to Manipur.