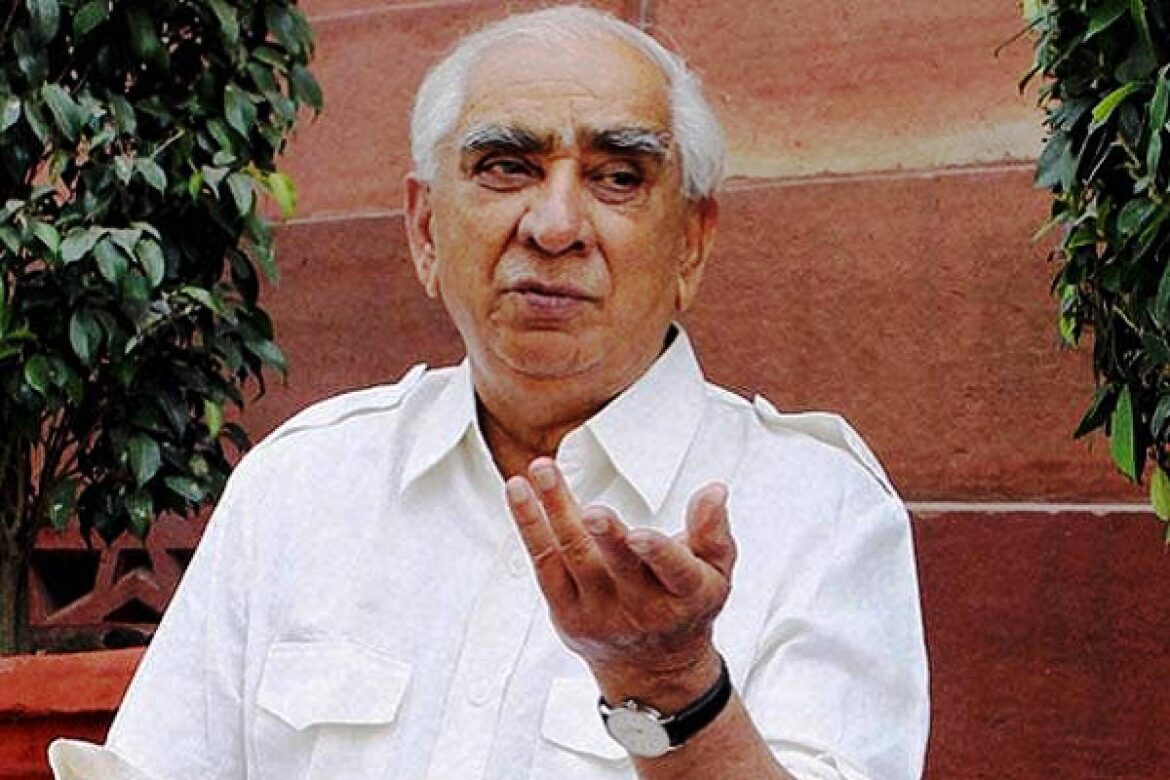 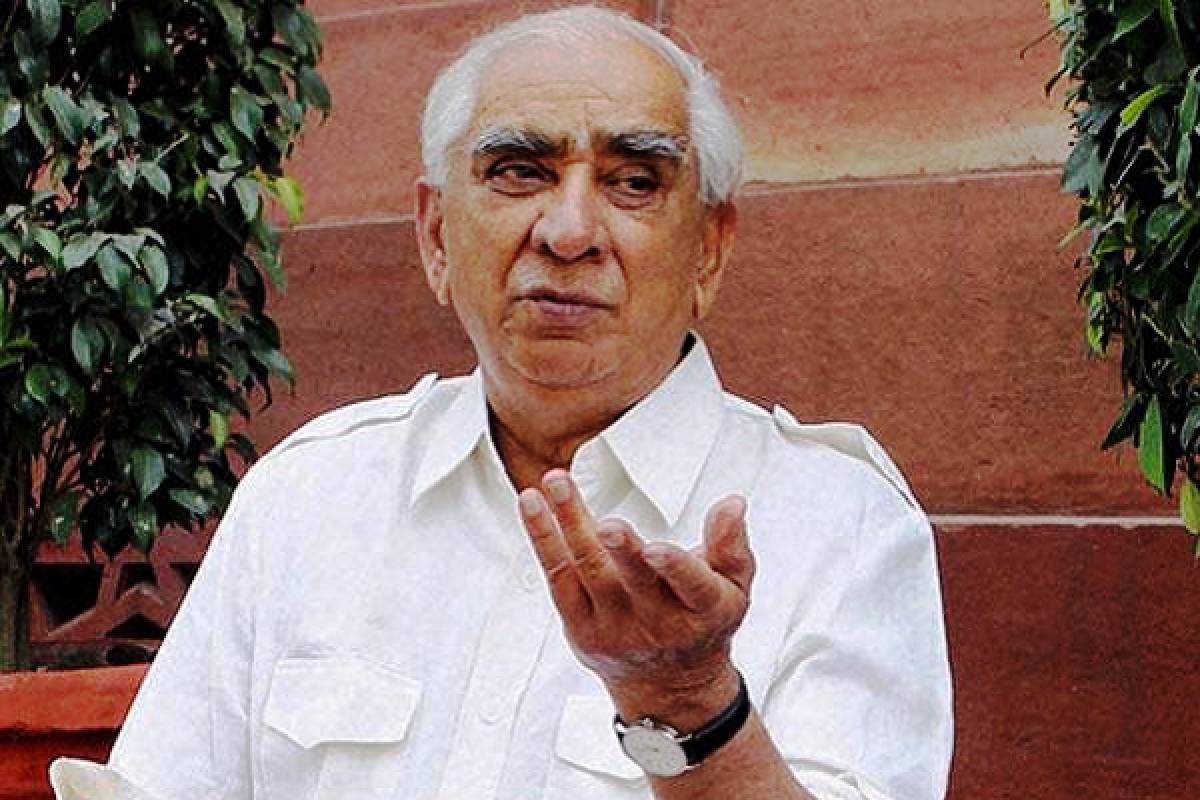 Former union minister Jaswant Singh who served as the minister of defence, finance and external affairs during the Atal Bihari Vajpayee government between 1996 and 2004 today (27 September) passed away aged 82.

As per reports, Singh suffered a cardiac arrest today morning. He had been admitted to the Army Research and Referral Hospital in Delhi. Singh was in coma for the past six years after he had suffered a severe head injury at his residence.

His death was condoled by Prime Minister Narendra Modi who tweeted, “Jaswant Singh Ji will be remembered for his unique perspective on matters of politics and society. He also contributed to the strengthening of the BJP. I will always remember our interactions. Condolences to his family and supporters. Om Shanti.”

Prior to his entry into politics Jaswant Singh served as an officer in the Indian Army, and was one of the founding members of the BJP. He served as the minister of finance in 1996 and from 2002 to 2004, as minister of defence in 2001 following the resignation of George Fernandes and as the external affairs minister from 1998 to 2002.