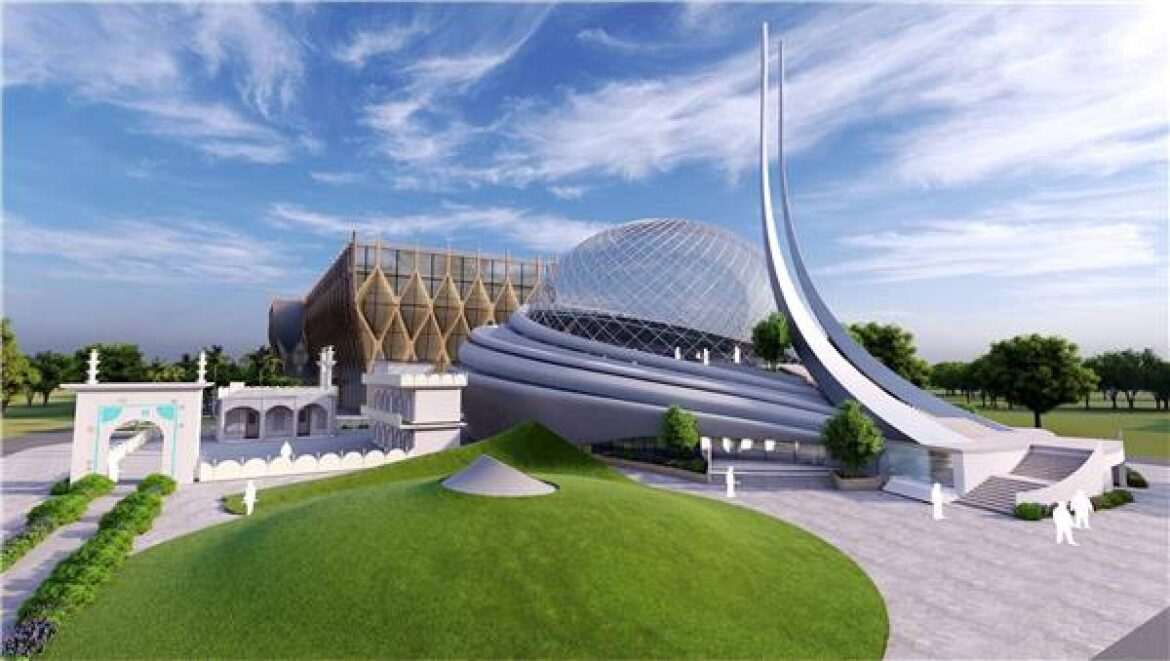 The foundation stone for the mosque to be built in Dhannipur village, Ayodhya as per the orders of the Supreme Court will be laid on 26 January Republic Day, reports Deccan Herald.

The Indo Islamic Cultural Foundation (IICF) has said that the mosque will be dedicated to the 1857 war hero Ahmadullah Shah.

Shah was referred to as the ‘Lighthouse of Rebellion’ in the Awadh region during India’s first war of independence against the British.

“The trust is seriously contemplating on the proposal to dedicate the Ayodhya mosque project to the great freedom fighter Maulvi Ahmadullah Shah. We have received suggestions from different platforms and will officially make an announcement soon after deliberation,” Athar Hussain, secretary of IICF, was quoted in the report.

The trust had formerly decided against allocating the name of any Mughal emperor with this propose mosque on the five-acre land in Dhannipur village in Ayodhya.

The blueprint of the project was rolled out last month and the IICF had committed that the new mosque will detach itself from the past and depict the future in ‘true spirit of Islam’. They also said that this mosque will embrace ‘modernity’.