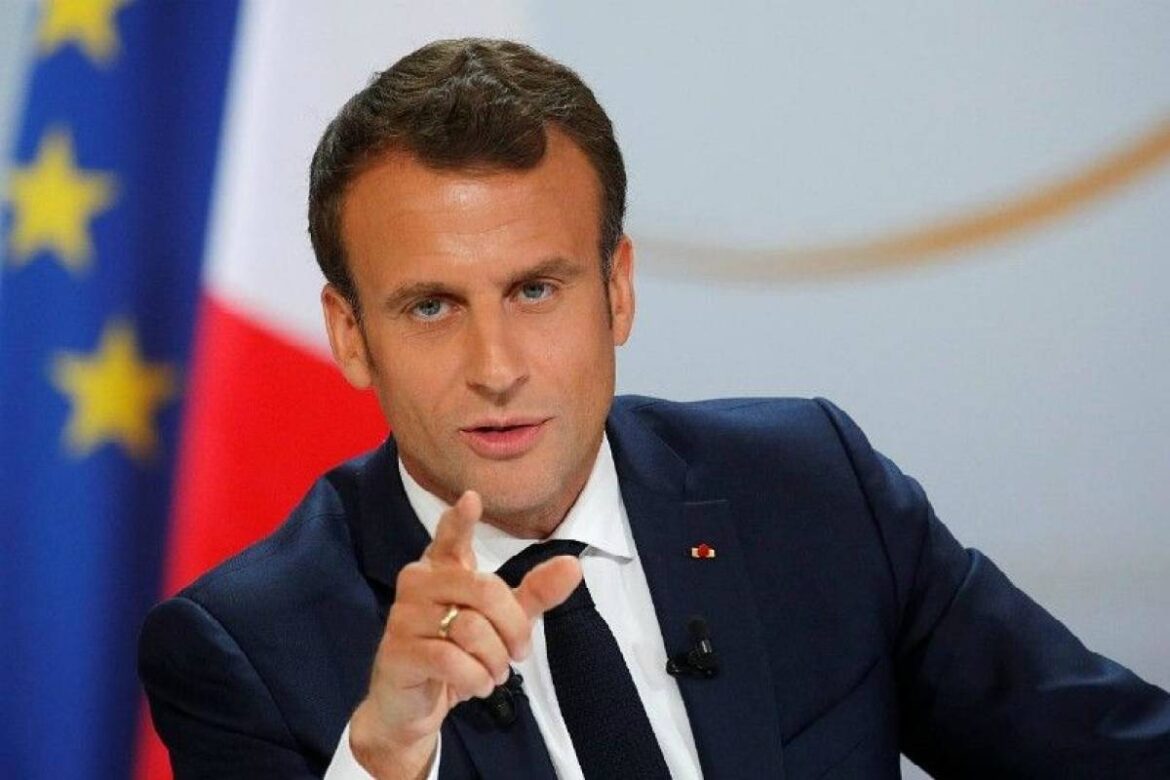 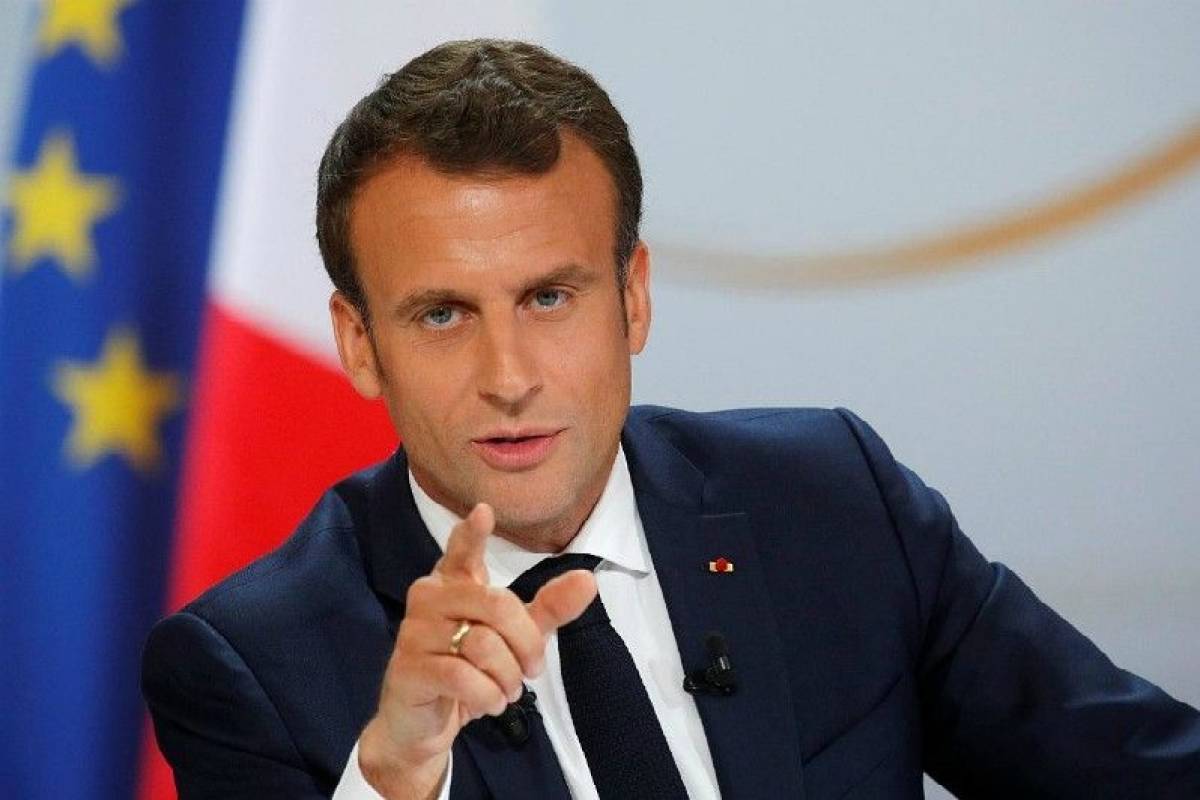 The French government’s forces killed more than 50 jihadists linked to Al-Qaeda in air strikes conducted in an area near the borders of Burkina Faso and Niger in central Mali on Friday.

The ‘Operation Barkhane’ was reportedly launched after a drone detected a “very large” caravan of motorcycles in the “three borders” area. Parly has stated that the jihadists had tried to escape under a tree to clear out from surveillance. This is when two mirage jets along with a drone was sent to launch missiles by the French forces. The exercise successfully neutralised the insurgents whereas four additional terrorists were captured too.

Military spokesman Colonel Frederic Barbry has revealed that the details of the results this operation, launched a month ago, will be disclosed in the coming days. Barbry has stated that the group of jihadists had been planning to attack an army position in the region. Explosives along with a suicide vest have been found by the French forces following the strikes.

Mali has been suffering from a jihadist insurgency since 2012, which has spread its wings to the central part of the country and even the neighbouring regions. France had kicked off a military operation in 2013 to rebuff the Islamists as a large chunk of Mali has now fallen out of governmental control.

Increasing frustrations amongst the people over this issue resulted in erstwhile President Ibrahim Boubacar Keita’s removal via a military coup on 18 August this year. Now, an interim government is in place that will rule for 18 months and thus conduct elections for the next ruling dispensation. Apparently, the current regime is inclined towards engaging in a dialogue with the jihadists too.