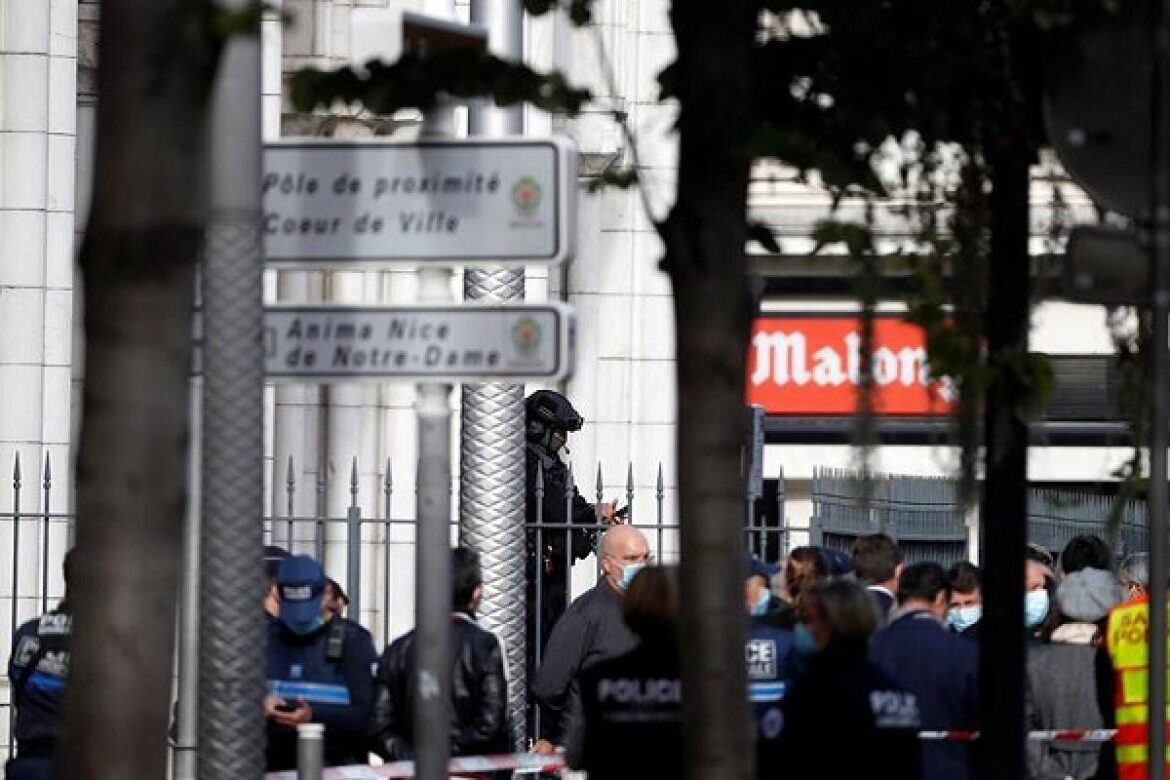 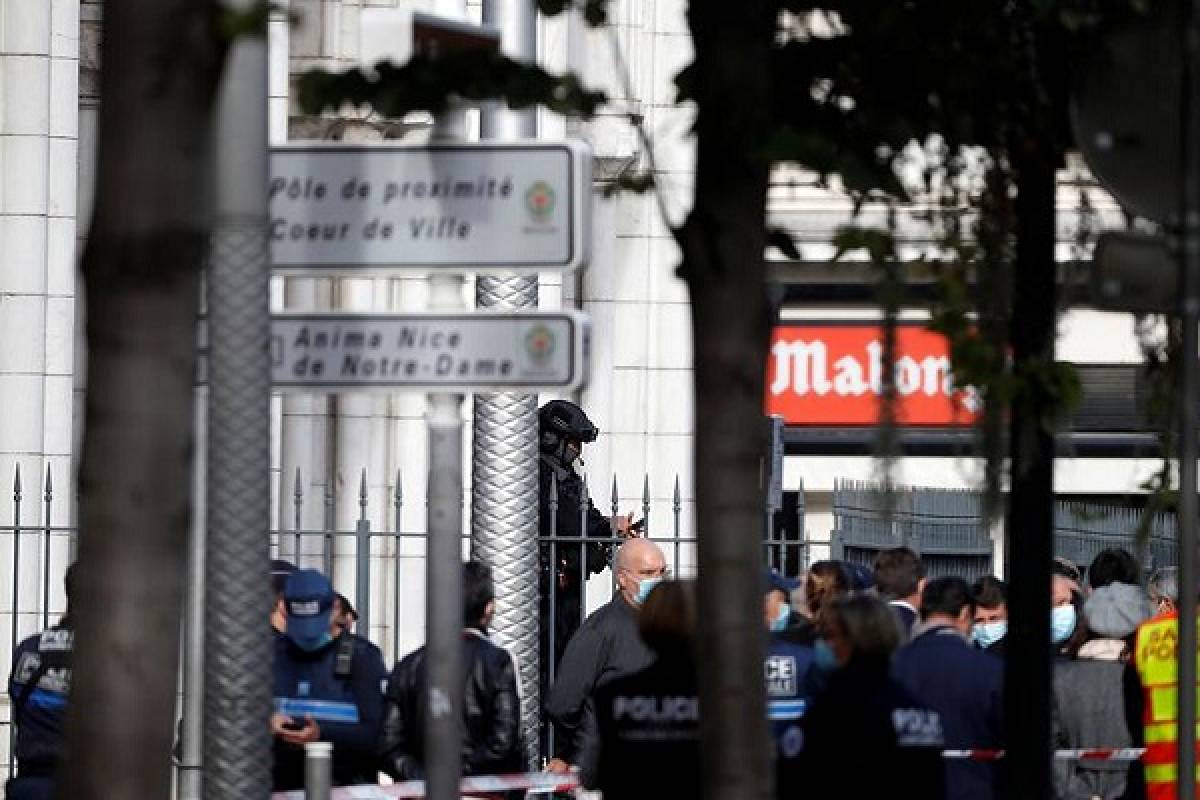 The attacker who carried out the terrorist attack at the Notre-Dame basilica in Nice, France shouted Allahu Akbar as he beheaded a woman and killed two others, Reuters has reported.

As per the report the attacker kept shouting Allahu Akbar even after being detained by the cops, Nice’s mayor Christian Estrosi has said.

“The attacker kept shouting Allahu Akbar even after he had been detained”, Estrosi has been quoted as saying.

“Enough is enough…It’s time now for France to exonerate itself from the laws of peace in order to definitively wipe out Islamo-fascism from our territory”, Estrosi added.

Estrosi informed that the authorities shot the attacker and captured him. He is alive and undergoing treatment at a hospital. The warden of the church is believed to have died in the attack.

Estrosi has also said that methods used in the current attack are the same as those used against History teacher Samuel Paty who was recently beheaded by a Radical Islamist for showing cartoons of Prophet Mohammed in his class.