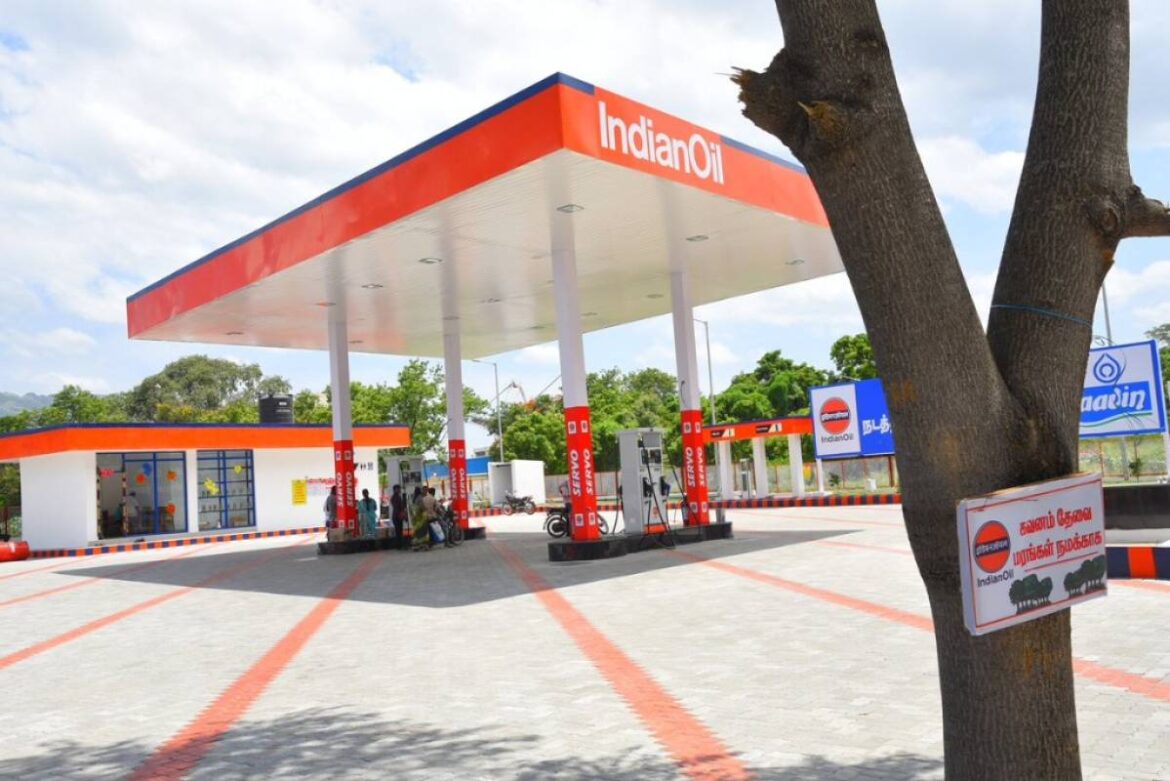 Kohima, Feb. 5: Fuel stations in Kohima have run dry due to restriction of all movements over heavy rockslides between Chathe River Bridge and Khuokhi River Bridge (Kukidolong), along the National Highway-29. Petrol pumps in Kohima were shut on Friday

An employee at a fuel station informed that the outlet he was working with had been shut since Thursday morning. He added that fuel would be available at the station on Monday, February 8.

Meanwhile, in what would ease the supply of fuel in the state’s capital, Deputy Commissioner of Dimapur, Rajesh Soundararajan has issued a notice allowing movement of trucks carrying “essential commodities and oil tankers” for three hours (2 pm to 10 pm) on Friday along the restricted stretch of road, provided traffic regulations were followed.

In a circular issued on Friday, he informed that trucks carrying essential commodities and oil/fuel etc. should strictly adhere to all traffic regulations and maintain a distance of at least 30 metres between vehicles. The traffic personnel were also directed to strictly monitor and facilitate the movement accordingly.

Home department had on February 4 directed all heavy vehicles carrying essential commodities towards Kohima and beyond to take Merapani-Doyang-Wokha (NH-2)-Kohima route.