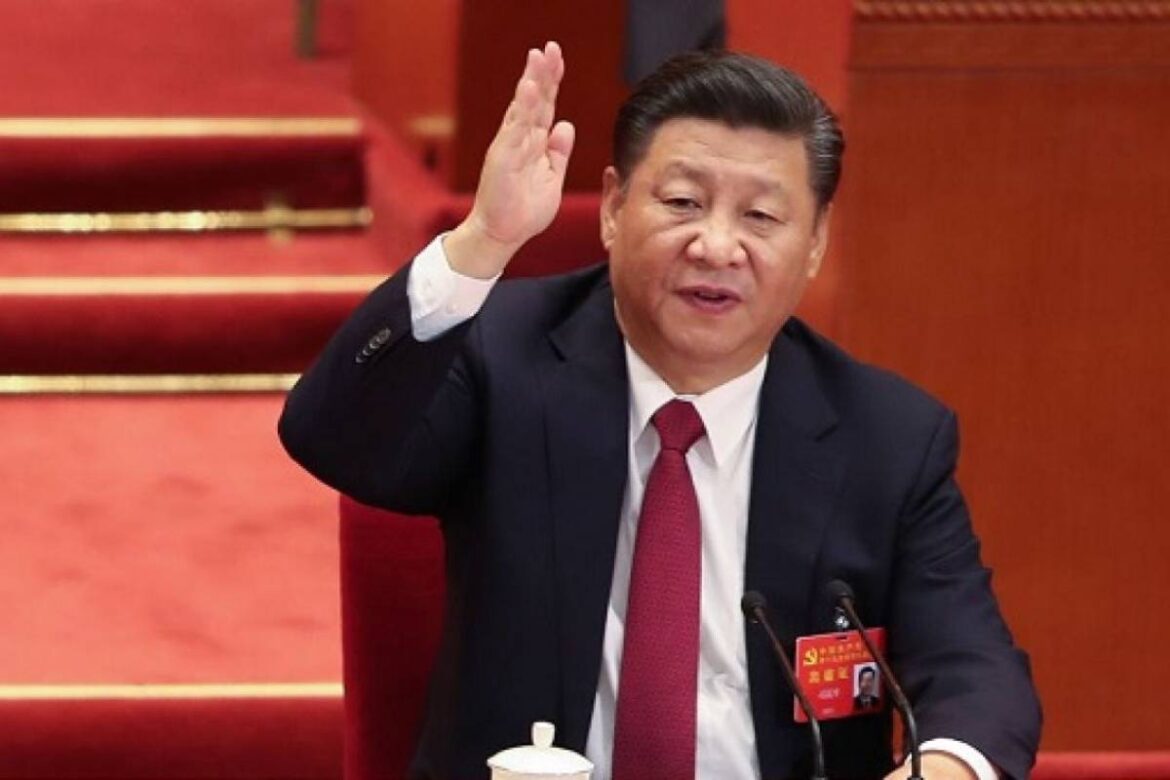 Within days after China admitted losing its men in last year’s clash with India at Galwan, China has arrested an investigative journalist for suggesting that fatalities would have been higher than four, reports The Hindu.

Qiu Ziming (38) was arrested on Saturday (20 February) in Nanjing after questioning China’s official account of the Galwan clash.

Qiu has suggested to his 2.5 million followers on Weibo, the Twitter-equivalent used in China, that the fatalities suffered on Chinese side would have been higher than four because the official account said some of the soldiers died coming to the aid of troops in difficulty, who would have suffered losses as well.

“Qiu was arrested for releasing false information and smearing the four heroes who died and one who was wounded when dealing with the Indian military’s illegal trespassing,” said a message posted by Nanjing police.

The Global Times reported that Qiu made a full confession to “his illegal smearing of martyrs which he made in order to cause an internet sensation.”

For the first time, China on Friday (19 February) honoured its four People’s Liberation Army soldiers killed and one injured during clashes with Indian Army troops at Galwan Valley.