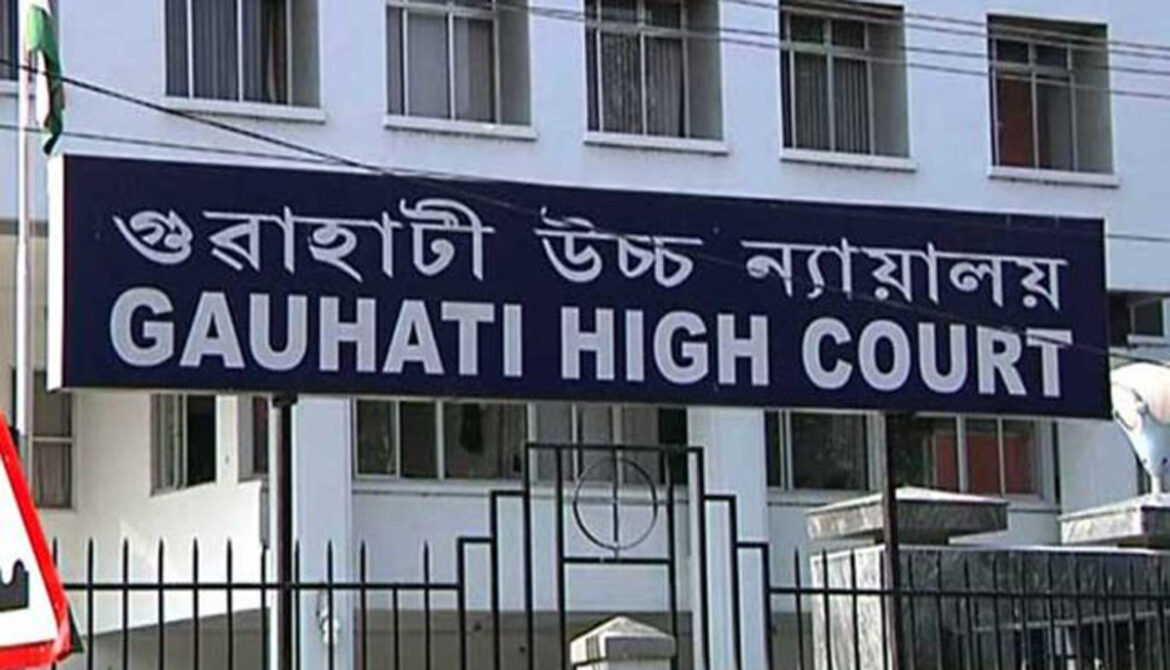 The court ruled that NLA Speaker Sharingain Longkumer “had disposed of the case of the petitioners in time as directed by this Court, therefore, a situation that occurred in the case of Keisham Meghachandra Singh had not occurred in this case. As such the occasion to ask for such drastic order of restraining has not arisen in the first place”.

It went on to add that the write petition will be “listed after a week for all the parties to complete their pleadings”.

The NLA Speaker had on July 14, 2020, dismissed the disqualification petition against the seven NPF MLAs, through an order, stating that “the respondents are not liable to be disqualified under Para 2 (1) (a) of the tenth schedule”; and accordingly disposed off the matter in the presence of both the parties.