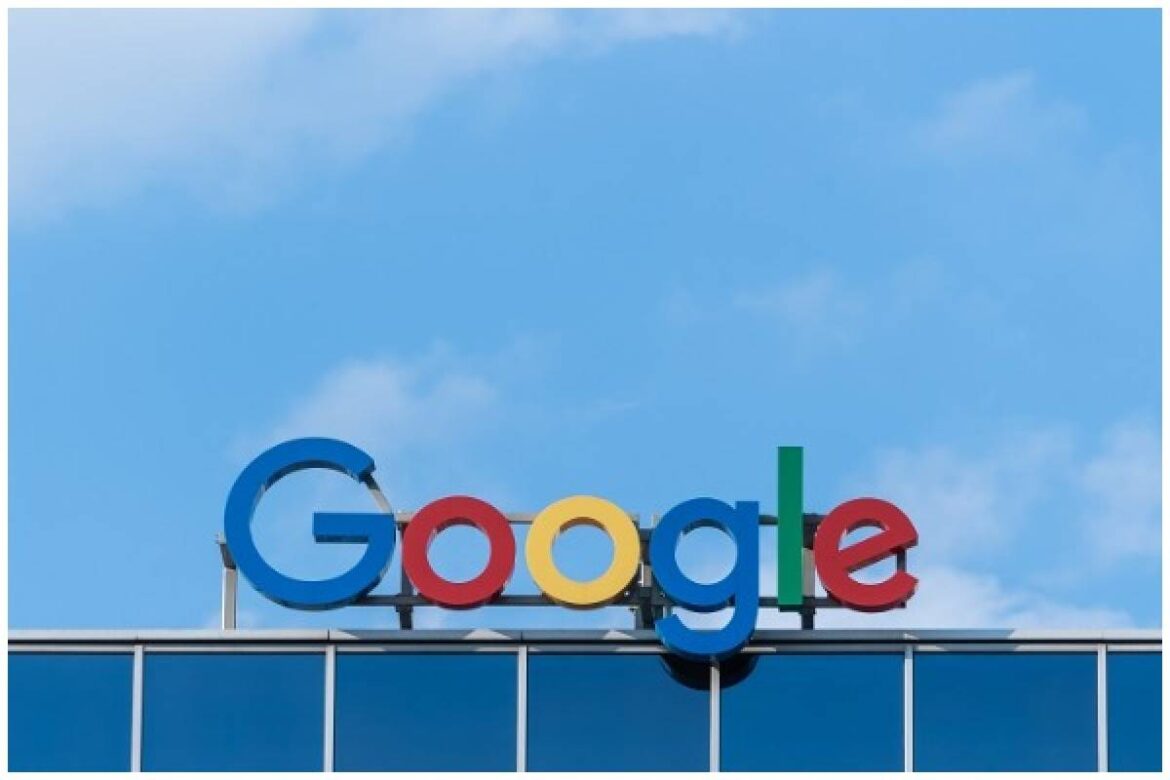 As the Australian government plans to pass a media code that mandates big tech platforms to pay local media companies for sharing their content, Google on Friday (22 January) threatened to disable its search function if the government proceeds with the code, reports The Times of India.

The planned legislation would make Tech giants Google and Facebook Inc to negotiate payments with local media firms for content included in search results or news feeds. In case of inability to strike a deal, the price will be decided by a government appointed arbitrator.

Mel Silva, managing director of Google for Australia and New Zealand has told an Australian senate committee that the arbitration model of the proposed code poses unmanageable financial and operational risk for Google.

“If this version of the code were to become law, it would give us no real choice but to stop making Google Search available in Australia,” she added.

“People who want to work with that in Australia, you’re very welcome. But we don’t respond to threats,” Australian Prime Minister Scott Morrison said in a sharp rebuke to Google’s threat.

However, the United States government asked Australia to scrap the proposed media code and suggested it to pursue a voluntary code.

The legislation was announced last month by Australia to limit the potential risk to a well-functioning democracy from big tech giants which hold too much market power in the media industry.

Earlier in April 2020, the Australian government had ordered global digital platforms like Facebook and Google to share revenues with media companies amid a crash in advertising revenue given the disruption caused by the Coronavirus pandemic.

Recently as part of a three-year USD 1.3 billion push to support publishers, internet giant Google has reached a content payment deal with some French news publishers.