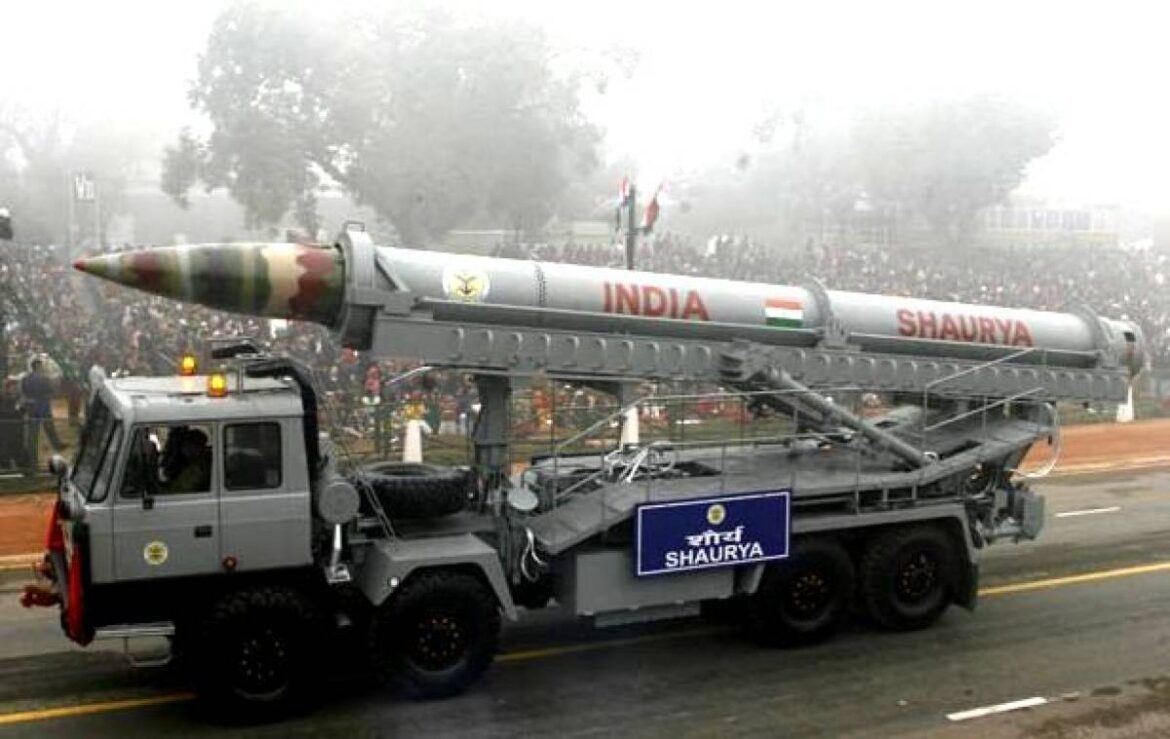 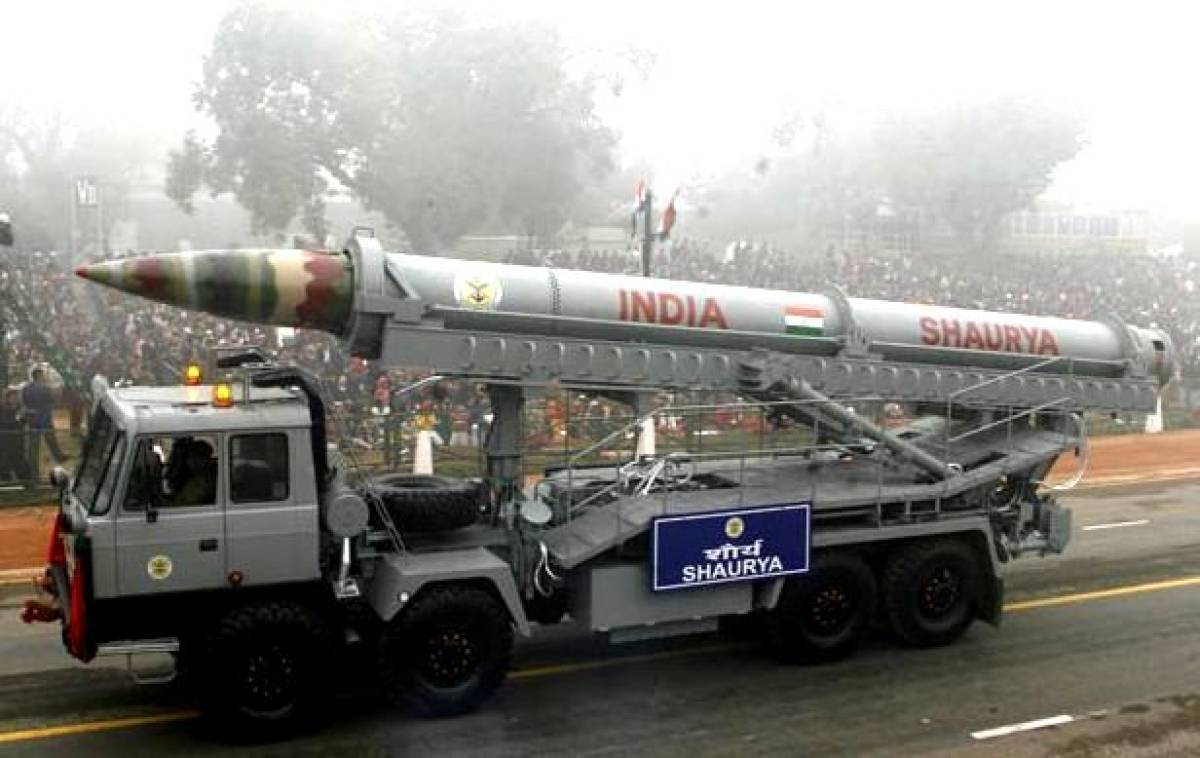 In a major boost for the India’s defence capabilities, the government has approved the induction and deployment of the 700-kilometre range surface-to-surface supersonic Shaurya missile developed by the Defence Research and Development Organisation (DRDO), reports Hindustan Times.

The missile had undergone its final round of trial on 3 October in Odisha’s Balasore. Shaurya can fly at supersonic speeds of Mach 7 at a height of 50 km and can hit the target at Mach 4 speed with a warhead weighing around 160 kilograms.

The missile will soon be deployed at locations identified by the Indian Strategic Forces Command which functions under the guidance of National Security Council (NSC).

It should be noted that the missile is the land-based version of submarine-launched BA-05 missile.

Meanwhile, the DRDO is also set to test 800-kilometres range subsonic Nirbhay cruise missile in the coming weeks. The missile has already been deployed in limited numbers in Ladakh region in response to the Chinese build-up in Tibet and Xinjiang.