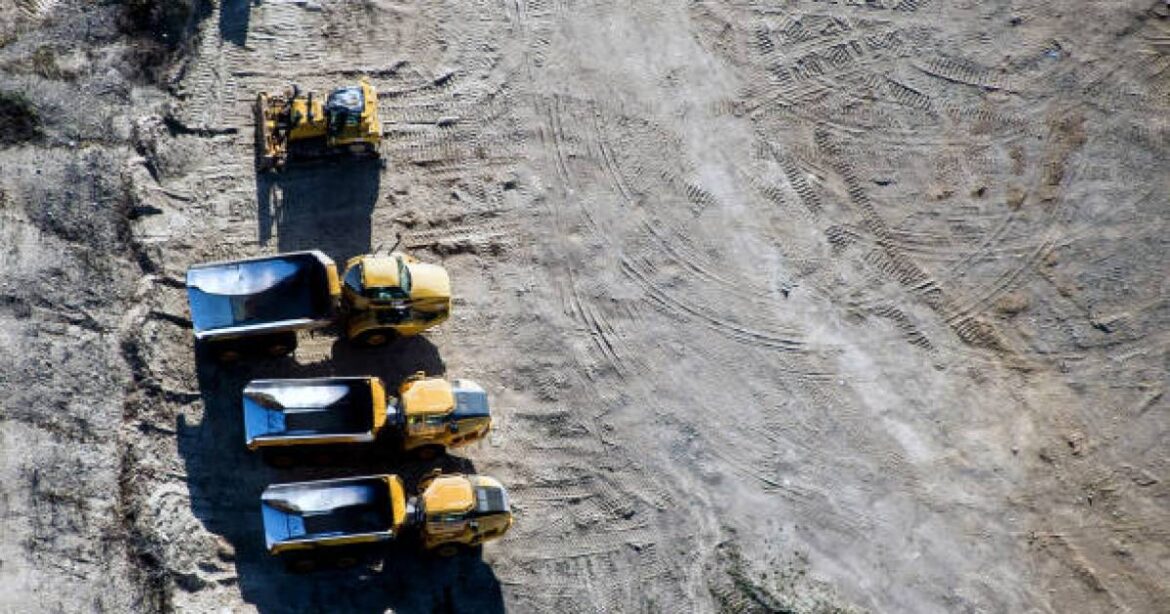 The Government on Wednesday (03 February) in a written reply to Lok Sabha said that the preliminary surveys have shown presence of lithium deposits of 1,600 tonnes in Mandya district of Karnataka.

The survey was done on surface and limited subsurface in the pegmatites of Marlagalla – Allapatna area by Atomic Minerals Directorate for Exploration and Research (AMD), a constituent unit of Department of Atomic Energy.

Lithium is a key element for new technologies and finds its use in ceramics, glass, telecommunication and aerospace industries.

The well-known uses of lithium are in lithium ion batteries, lubricating grease, high energy additives to rocket propellants, optical modulators for mobile phones and as a converter to tritium used as a raw material for thermonuclear reactions i.e. fusion.

Due to the continuous increase in demand for lithium ion batteries, the requirement of lithium has increased over the last few years.

The significance and quantity of lithium resources in Marlagalla – Allapatna area, Mandya district, Karnataka may be established only after the completion of exploration in the entire area.

Subsequently, plans for commercial exploitation of the lithium deposits can commence after the technical, social and economic feasibility studies in the area.

The development comes even as India had last year got into an agreement with an Argentinian firm to jointly prospect lithium in the South American nation which has 17 million tonnes of lithium metal reserves. The agreement was signed by India through a newly instituted state-owned company, Khanij Bidesh India Limited. The company has the specific mandate to acquire strategic mineral assets like lithium and cobalt abroad.