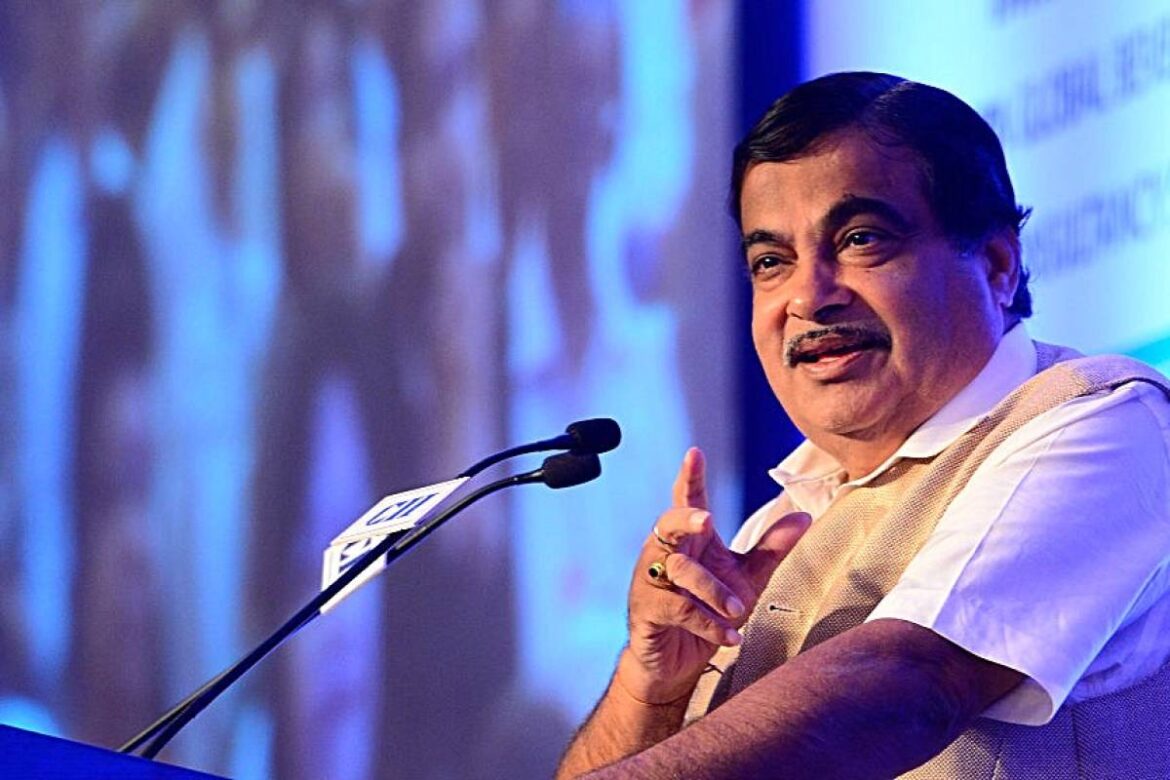 The Ministry of Road Transport and Highways (MoRTH) has issued a draft notification regarding accreditation of driver training centres.

In order to impart quality driver training to the citizens, the ministry has proposed detailed requirements to be met and procedures to be followed by such centres, an official release said on Friday (5 February).

“Further, the ministry has also provided that, any individual on successful completion of driver training from such centers, will be exempted from the requirement of driving test while applying for a driving licence,” the release added.

The step will also help the transport industry to have specially trained drivers, which will improve their efficiency and reduce road accidents, according to the release.

The draft notification issued on 29 January has been uploaded on the Ministry’s website for public consultation, and will be formally issued after this stage, it added.

The development comes as the Road Transport Ministry aims to reduce road accidents by half by the year 2025.

Addressing the National Road Safety Council meeting last month, Union Minister Nitin Gadkari said that reducing accidents is not a gradual process, and every stakeholder should treat it as top priority with immediate effect.

He gave the example of Sweden where there is zero tolerance for road accidents.

Gadkari asked the state governments to motivate people towards achieving safer roads, while suggesting the need for involving NGOs in this area.