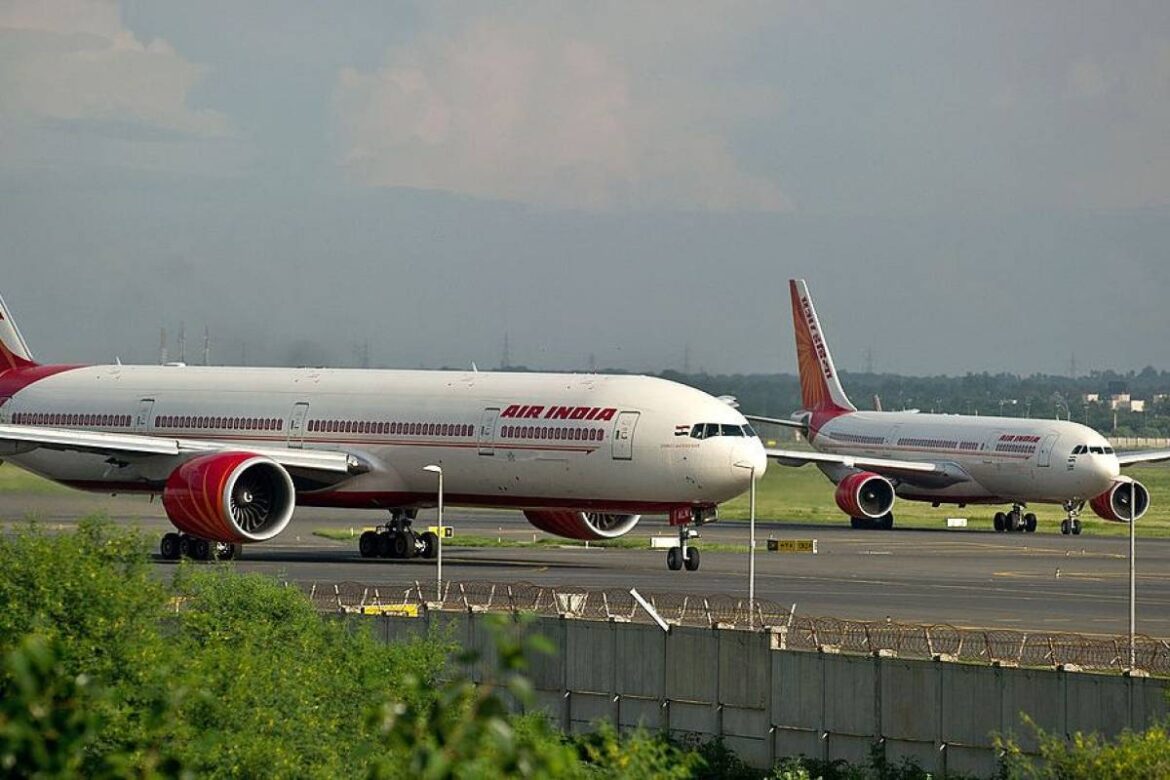 In the third phase of airport privatisation, the government is set to begin the awarding process of up to 10 airports in the country, reports Economic Times.

According to the report, the Airports Authority of India (AAI), under the plan, is mulling on selling loss-making airports along with a profitable one.

“AAI is examining giving non-profitable airport and profit making airports as a package. We could see six to 10 airports being taken up,” Pradeep Kharola, Civil Aviation Secretary, was quoted as saying.

“The airports will be given to the private sector for a 50 years,” Kharola said.

Kharola gave the information interacting with media on Thursday (4 February) on the aviation-related key points in Budget 2021.

He said that budget had provided an increase of 35 per cent at Rs 600 crore for the regional connectivity scheme.

Kharola added that the Budget had provided several tax incentives for aircraft leasing companies to set up their operations in GIFT city in Ahmedabad.